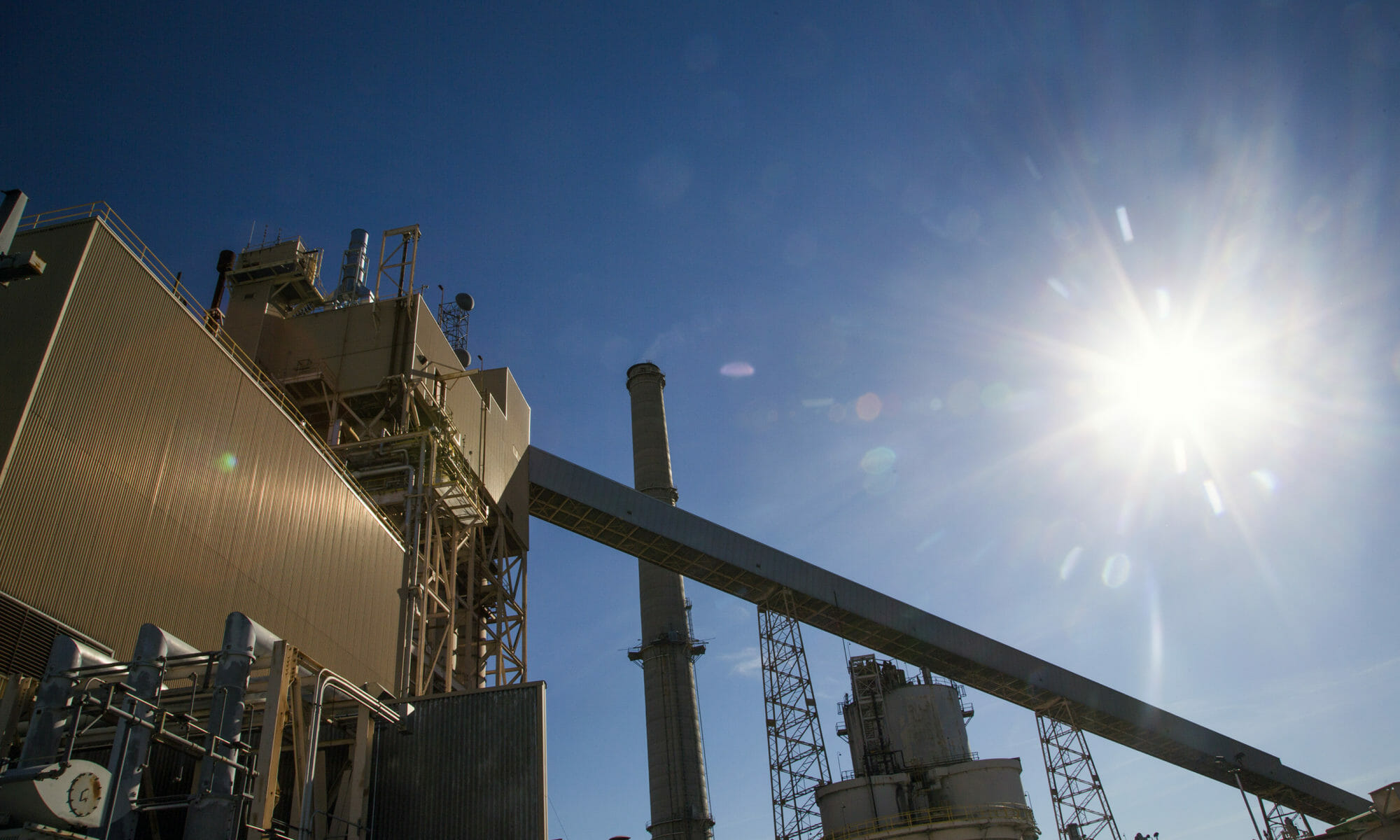 Gov. Brian Sandoval has assembled a formidable committee to work on energy choice issues after Nevada voters gave wide approval to a 2016 ballot measure to open electricity markets. But lawmakers backing AB452 also want an interim legislative committee to deal with the questions raised by Question 3, also known as the Energy Choice Initiative.

So why two panels? And how do the committees work together? A quick overview:

The Energy Choice Initiative still needs to pass a statewide vote in 2018 to become part of the Constitution, but Sandoval acknowledged in his January State of the State address that after 72 percent of Nevadans supported it in 2016, a second passage is near certain.

His executive order in February named Lt. Gov. Mark Hutchison as the chair of a committee that will explore, among other things, how to prevent rate increases, avoid losses due to “stranded” assets (such as power plants that lose their value in the transition and can’t be sold off at full price by a company trying to of divest them), and promote innovation in Nevada’s renewable energy sector throughout the shift. The committee must issue a report to the governor no later than mid-2018, and then would lapse unless the governor extends it.

Sandoval announced a long list committee members on Monday, including four lawmakers, regulators, businesspeople and consumer advocates who would get staff support from the Governor’s Office of Energy. The committee is expected to start meeting at the end of April and have three meetings by the end of the legislative session.

The group is expected to hear from experts from other states that have moved to deregulated markets to determine what went wrong and what went right. While it’s planning to study the implications of opening the market — including the potential of rate hikes — Hutchison said the committee won’t take an advocacy role to sway voters one way or the other on their 2018 votes.

Moving from a monopoly energy model dominated by NV Energy to one that would include new providers by 2023 is a herculean task — one that policymakers have yet to wrap their arms around.

The task force’s work, as described in the bill, is to “identify the legal, policy and procedural issues that need to be resolved, and offer suggestions and proposals for legislative, regulatory and executive actions that need to be taken, for the effective and efficient implementation of the Energy Choice Initiative.”

In other words, the group will figure out what needs to be figured out.

There was little pushback on Monday for AB452, which directs the Interim Legislative Committee on Energy to do a study once the session is over on issues stemming from the move to energy choice.

That committee, whose members will be named by fellow lawmakers on the Legislative Commission at a later date and who aren’t expected to start working until the summer, explored energy issues including electric vehicles and “green banks” for solar investment in the last interim. The committee has the benefit of full-time staff from the Legislative Counsel Bureau to help it with research and analysis.

AB452 calls on the committee to review all the work of the governor’s task force and consider any legal, policy or procedural issue identified in it.

“It creates a directive for the Interim Legislative Committee on Energy to do what’s currently in their ability to do, but it makes it crystal clear what we want them to look at,” said Democratic Assemblyman Chris Brooks, the bill's presenter and chair of an energy subcommittee.

By Feb. 1, 2019, the committee needs to provide a report to the Legislature with its findings. The committee can also issue its own bill draft requests for consideration in the 2019 legislative session.

While one speaker in public comment called the two panels redundant, Brooks had a different take.

“If the governor’s task force is to come up with recommendations, we’re just formalizing the process by which we will hear those recommendations, including our own studies,” he said. “I don’t think it’s duplicative.”

Hutchison said it was important for the governor that the state get as much a head start on the issue as possible — hence his task force.

Backers of Question 3 said it’s critical for the Legislature, too, to be engaged throughout the complicated, multi-year process because the ballot measure calls on them to make final decisions about opening the markets.

“This body alone will have the deliberations and the consideration of different policy going forward,” said Matt Griffin, who represents the organizations behind the Energy Choice Initiative. “Because this is a task of such great significance, it’s proper and prudent to put this in the interim and prepare yourselves, should this pass, to move on legislation.”