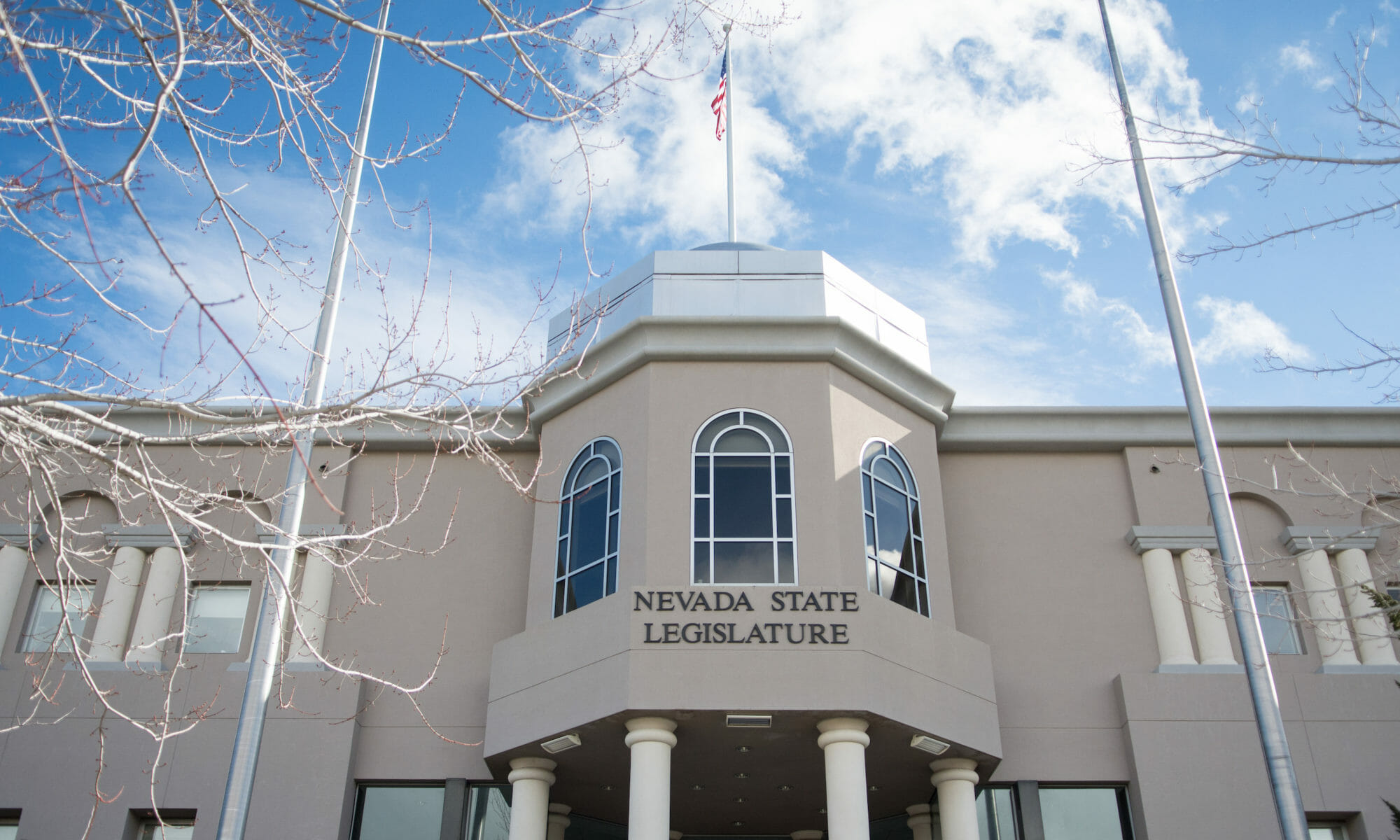 It’s officially day 40 of the legislative session, which means the session is a third of the way through. Friday will be a big day for passing bills out of committee, with more than 20 bills scheduled for committee votes on topics ranging from treble damages for unpaid wages to women’s reproductive health to accommodations for nursing mothers.

Read below for highlights of what to keep an eye on today:

Democratic Sen. Tick Segerblom is the primary sponsor of SB174, which as originally drafted would require the state’s largest airport to shed its former name honoring former Nevada Sen. Pat McCarran, whose record of anti-semitism and prejudice have led some to question how the state honors his legacy. A proposed amendment to the bill removes the mandate and instead urges the Clark County to change the airport’s name as long as private money covers the cost of changing the name and no federal rules or regulations are broken via the name change.

U.S. Sen. Catherine Cortez Masto, who replaced Reid in the Senate, said in a statement that she strongly supported the proposal.

“Nevada would not be what it is today without Senator Reid’s decades-long work on behalf of all Nevadans,” she said in a statement. “I look forward to the day when I come home to Las Vegas and land at the airport named after the greatest fighter Nevada has ever seen.”

Watch the hearing at 1 p.m. in the Senate Government Affairs committee meeting.

The party might be over, but the revenue raise from the sale and reissuing of specialty license plates celebrating Nevada’s 150th birthday would be moved to fund state parks and museums.

SB37 would prevent speciality plates celebrating Nevada’s sesquicentennial anniversary from being issued in the future, and split the $20 registration fee for the plates between the Division of Museums and History and the Division of State Parks. It requires the funds to be used for “educational projects and initiatives relating to the history of the State of Nevada” and other state heritage projects.

Watch the hearing on SB37 in the Senate Finance Committee at 8 a.m.

Those interested in energy policy will want to tune into the Senate Commerce, Labor and Energy Committee at 1 p.m., where Democratic Sen. Pat Spearman’s SB145, which makes a number of different energy-related tweaks, will be getting a hearing.

Large electric utilities would be required to include a grid modernization plan in general rate cases, which would have to be approved by the PUC if it determines that benefits outweigh the costs if the bill becomes law. It would also repeal a prohibition on utilities adopting “time of use” rates, which implement varying rates on energy for residential customers depending on when use is low or high, and require an interim legislative committee on energy to study energy efficiency programs and “green banks.”