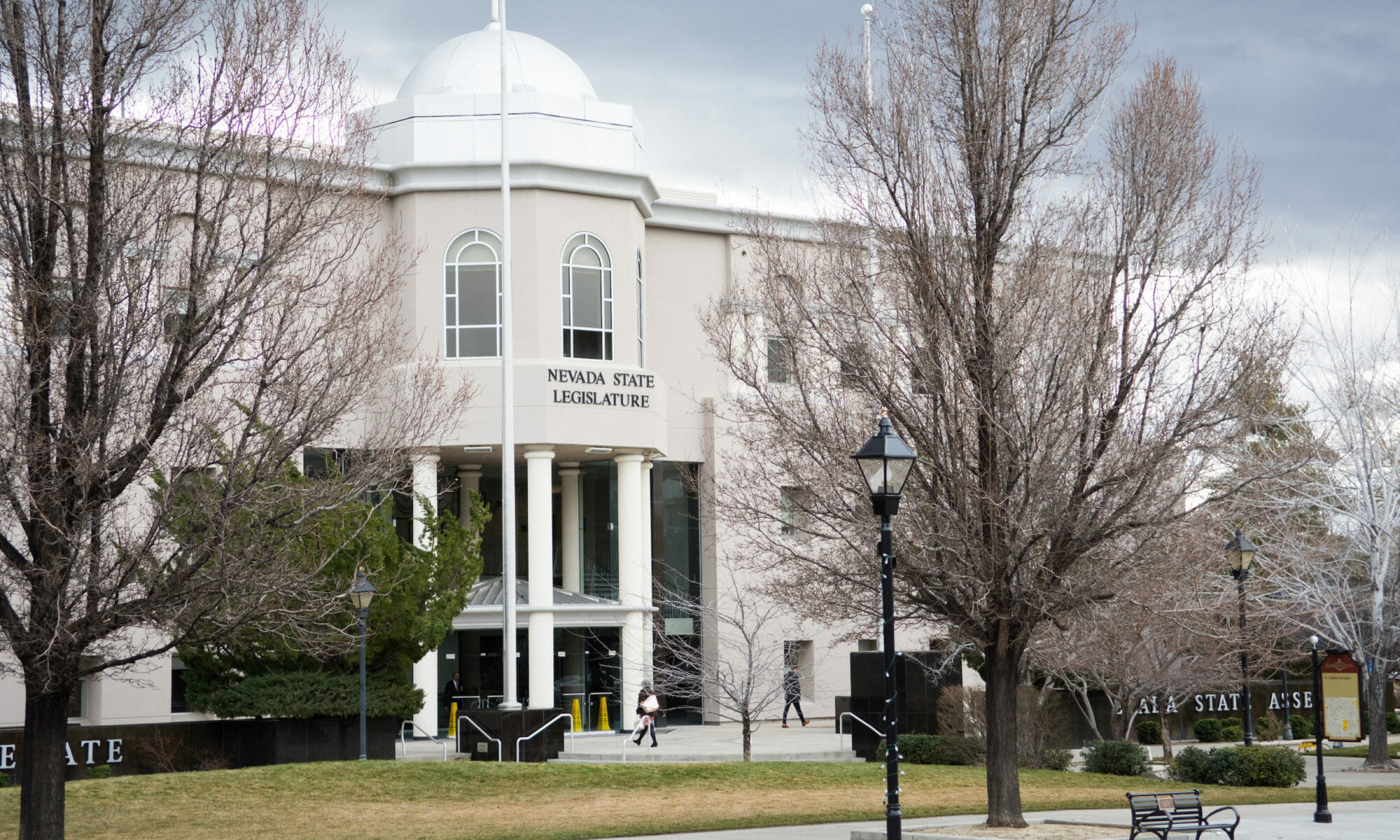 It’s day 39, and a third of the legislative session has almost come and gone. Headlining the day is a hearing on the weighted funding formula, which will draw testimony from education officials and activists of all stripes.

Other issues up for discussion include a measure that would make double-sided printing the default option for state printers and a resolution opposing any U.S. Supreme Court nominee who supports overturning the Roe v. Wade decision, which affirmed women’s rights to have an abortion.

Here’s what to keep an eye on today:

A much-discussed funding formula that would allocate more per-pupil dollars to students with extra needs is up for its first hearing of the session today.

The bill, SB178, would create a 2.0 funding multiplier for students with disabilities and a funding multiplier for English learner and at-risk students that gradually ramps up to 1.5. The weights would be used to adjust how much money is allocated to those groups of students beyond the current per-pupil allocation school districts receive from the state — $5,774 on average for the current academic year. (In other words, a 2.0 weight would double the amount of per-pupil dollars a students with disabilities receives.)

The goal of the formula is to distribute funds to schools based on actual resources needed to educate students, create equity in the school system and improve student learning. But education officials say implementing the weights would cost roughly $1.2 billion and, without additional funding, adopting the weights could lead to wide disparities in the funding each school receives.

The Nevada Independent explored the weighted funding formula and the controversy surrounding it last month. Read more about the issue here.

The bill will be heard at 3:30 p.m. in the Senate Committee on Education.

Most bills attempting to cut down on government waste are figurative. Not AB264.

For paper enthusiasts and all those otherwise fond of reducing waste, the bill will be heard at 8:30 a.m. in the Assembly Government Affairs Committee.

Resolution on the Supreme Court and reproductive rights

A resolution brought forward by Democratic Assemblyman Justin Watkins and other Assembly Democrats would urge the U.S. Senate to oppose any U.S. Supreme Court nominee who supports overturning the decisions made in Roe v. Wade and Planned Parenthood of Southeastern Pennsylvania v. Casey. (Both cases affirmed women’s rights to receive an abortion.)

Supreme Court nominee Neil Gorsuch has written that “human life is fundamentally and inherently valuable” but said in a 2006 confirmation hearing that his personal views did not affect his work as a judge. The resolution notes that Trump “has stated that his nominee would seek to overturn Roe.”

The Assembly Legislative Operations and Elections Committee will hear AJR8 at 1:30 p.m.