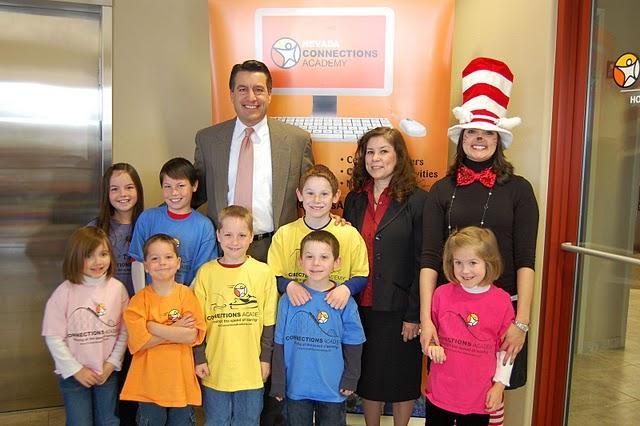 "Nevada legislators are debating raising the minimum wage," a child's voice says in the new web spot. "But they need to hear our voices and start talking about raising education funding, so we don't grow up needing a minimum wage job."

CCEA boss John Vellardita testified this week in Carson City about increasing education funding. Lawmakers are considering changes to the so-called weighted funding formula to help kids in need, but it would cost $1.2 billion to implement. It is not in the governor's budget and some lawmakers are hoping to find at least $200 million to begin the process.

Two bills to raise the minimum wage -- to $12 or $15 -- and a constitutional amendment that would require a vote of the people are moving through the process.

This is second ad by the CCEA designed to pressure lawmakers. The first addressed the same issue .