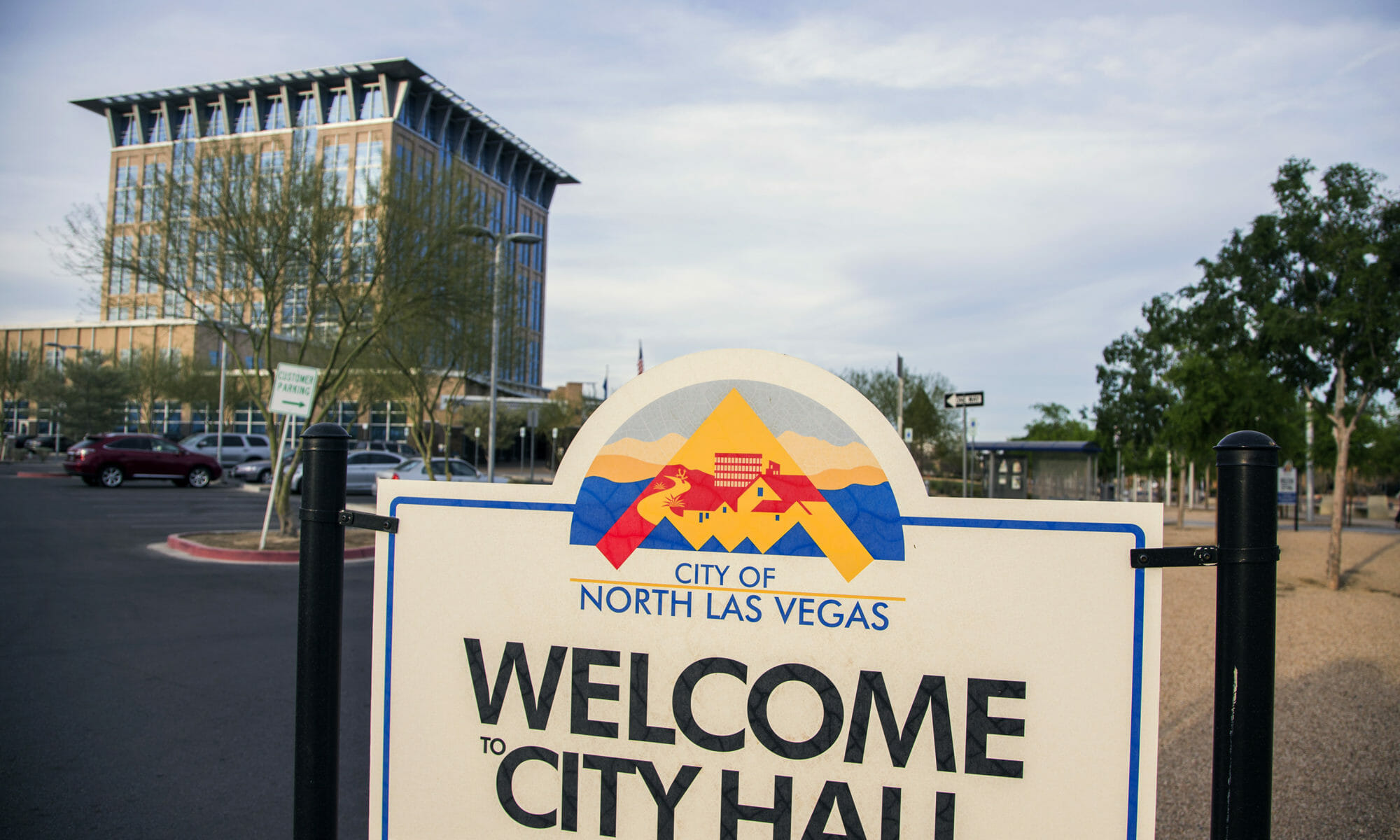 A group exempt from the Open Meeting Law, the state ethics law and the public records law has only one member who wants to make government less opaque.

Other groups, many of whose members work only four-day work weeks and all of whom have the most direct impact on your lives, want to make it as difficult and expensive as possible for you to see public records.

That all of this was revealed during Sunshine Week -- a national initiative spearheaded by the American Society of News Editors to educate the public about the importance of open government and the dangers of excessive and unnecessary secrecy -- is both a cruel irony and sad reality. Your elected officials don’t care what anyone thinks because they don’t have to care. They know that such issues are considered obsessions of the media, a group that is even more reviled (especially now) than they. They know the public cares very little about such perceived trivialities. They know few people, if any, vote against them because they didn’t sign onto a transparency measure.

But you should care. Here’s why:

So long as government officials are allowed to operate away from or outside the public eye, they are less likely to be responsive or responsible. Human beings left to their own devices will often show their fallibilities, sometimes make bad or venal decisions, occasionally be corrupted by absolute power. They will betray the public trust.

The more private they are allowed to be with the public’s business, the more what they do will be hidden from view. It’s not just that scandals will be covered up (they will). More quotidian but questionable decisions on spending and priorities and methods will be unseen.

The only lawmaker willing to try to change some of this is Democratic state Sen. Tick Segerblom, who has sponsored a bill heard last week that is as ambitious as it is unlikely to pass. But Senate Bill 170 is not radical.

It would modernize the public records law, bring it in line with the federal Freedom of Information Act and reduce financial barriers to getting information. As The Nevada Independent’s Michelle Rindels reported, there was nary a provision of Segerblom’s bill that local governments from Southern Nevada did not find overly burdensome or invasive.

Why? Because they can.

This measure is clearly in the public’s interest, yet no other lawmaker has signed on, a sign that it may be headed for a legislative tomb. If you listened to the testimony of local governments last week, you would have thought Segerblom had proposed the equivalent of asking them to actually work on Fridays.

“These newspapers are not being printed in convents in the evenings by nuns. They’re for-profit corporations,” he said. “When they put out these stories that they put out there, they sell ads. They attract eyeballs.”

Forget that all of that is singularly irrelevant to the substance of the bill. Forget that not all journalistic enterprises are for-profit. (Ahem.) Forget that Juden works for a government that is not open for business on Fridays and gambled the city’s credibility on a mysterious company that now appears to be slowly disappearing.

(By the way, I once asked Juden for his resume to show his qualifications for his job as John Lee’s right-hand man -- an obvious public record -- and he would not produce it. That was two years ago or so.)

Leave all of that aside.

The objections at that hearing by local government officials, amplified by a letter from the City of Henderson, was all about how difficult it would be, how much money it would cost to actually….do their jobs. Their jobs being, lest we (or they forget), to serve the public -- and answer to the public. Why do you suppose they want to keep some information private or make it so difficult to obtain?

I am not unreasonable on how this should work. Maybe requests by gadflies or even irresponsible media outlets could be rejected if they overreach. Such provisions would have to be written carefully because the gatekeepers’ instinct will always be to close the gates if given sanction to do so.

This is obvious to any reporter who calls a public information officer – and most local governments have many of those. I have dealt with a lot of PIOs over the years, and while I have encountered dozens of true pros trying to be helpful, too many are PLIOs – Public Lack of Information Officers.

The reflex, which you saw during last weeks’ hearing, is to make information, even simple stuff, as hard to procure as a Super Bowl trophy for the Buffalo Bills. And now, aided and abetted by the Gang of 62, they want to maintain the status quo.

Why? Because they can.

Only the ACLU seems to care. The group’s policy director, Holly Welborn, submitted a letter indicating what amendments to the law are necessary. It makes a lot of sense.

The problem, though, is Wellborn wants to commit the heresy of making lawmakers’ actually abide by the records law themselves. Oh, the horror.

When she was with the Associated Press, Rindels wrote about how the Legislature had erected a wall around its own records. These elected officials, already operating far away from the view of most Nevadans, like the existing system just fine. Why should the laws that apply to everyone else apply to them?

There will always be ways around these kinds of laws for elected officials – private emails and cell phones are legion. And I am not an absolutist – we should allow elected officials some zones of privacy, within reason. But what Segerbom and the ACLU proposes is reasonable and is long overdue, as are most reforms of this kind in Nevada.

Sixty-two lawmakers have not signed on to what SB 170 is trying to do, ignoring an issue that should be important but isn’t. Why? Because they can.

The only way for secretive governments to prosper by stiff-arming the people who pay their salaries are for lawmakers to... do nothing. Unfortunately, the past has shown that doing nothing is one of their most prominent skills.