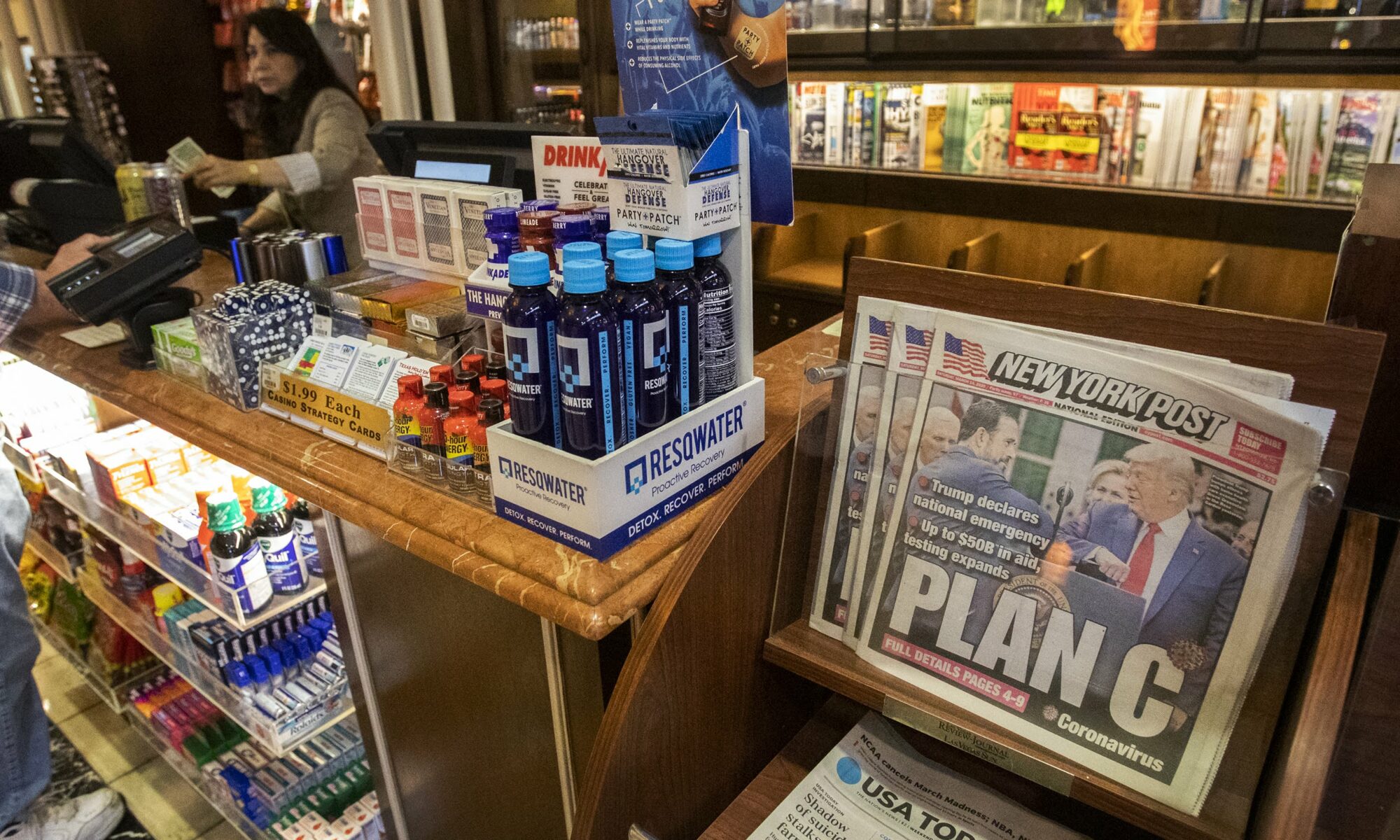 Heather Korbulic, director of the Nevada Department of Employment, Training and Rehabilitation (DETR), said in a weekly video conference briefing on Friday that 78,734 PUA claimants had received payment to date. That’s up from 47,582 paid claimants a week ago; the total of new payments made is an increase from the approximately 20,000 claimants newly getting paid in the prior week.

Of the total PUA applications, about 106,000 people are thought to be eligible. That means about 27,000 people who are eligible have yet to receive those benefits.

"DETR has made great progress in processing both the unemployment insurance and PUA claims,” Korbulic said. “Based on automated jobs that we've implemented this past week, we anticipate that both of those numbers will continue to see expedited processing over the next two weeks."

The update comes as claimants continue to report troubles securing their benefits, including that they don’t see indication of unresolved issues in a claims portal but still are not seeing payment. Others report continued problems getting through the phone lines to an operator.

Korbulic said that the state and its vendors have made progress addressing robocalls that jam up phone lines.

"We are seeing some minimal relief from these efforts,” she said. “We're asking claimants to refrain from using apps to robocall the lines in order to ensure that more calls are accepted."

Korbulic also addressed responses DETR provided to lawmakers this week that indicated 40,000 unresolved claims issues require intervention from qualified state employees, and only eight employees are working on that particular backlog. She noted that in some cases, single claims have multiple issues.

“Much of the work to resolve issues has now been automated, as is reflected in today’s numbers,” she said. “Automation provides additional filtering to our staff to minimize the number of required manual interventions.”

Many PUA claims that are being denied are rejected because the claimant is eligible for standard, state-funded unemployment insurance rather than federally funded PUA. She said the agency uses workers from its call center contractor, Alorica, to resolve issues that do not have “overlapping considerations” or questions of which program the person is eligible for.

In their latest weekly report on Friday, DETR officials reported there were 10,620 initial claims filed the week ending June 13, which is a drop of 128 claims week over week. Still, a total of 528,545 initial claims had been filed to the state in 2020 through last week — a number that represents a third of the workforce.

Standard claims that are not being paid because of a “pending issue” went down from 33,310 in last week’s report to 23,777 in this week’s update. The number of eligible claimants who weren’t paid in the most recent week because they are now considered employed rose from 9,306 to 17,751 week over week.