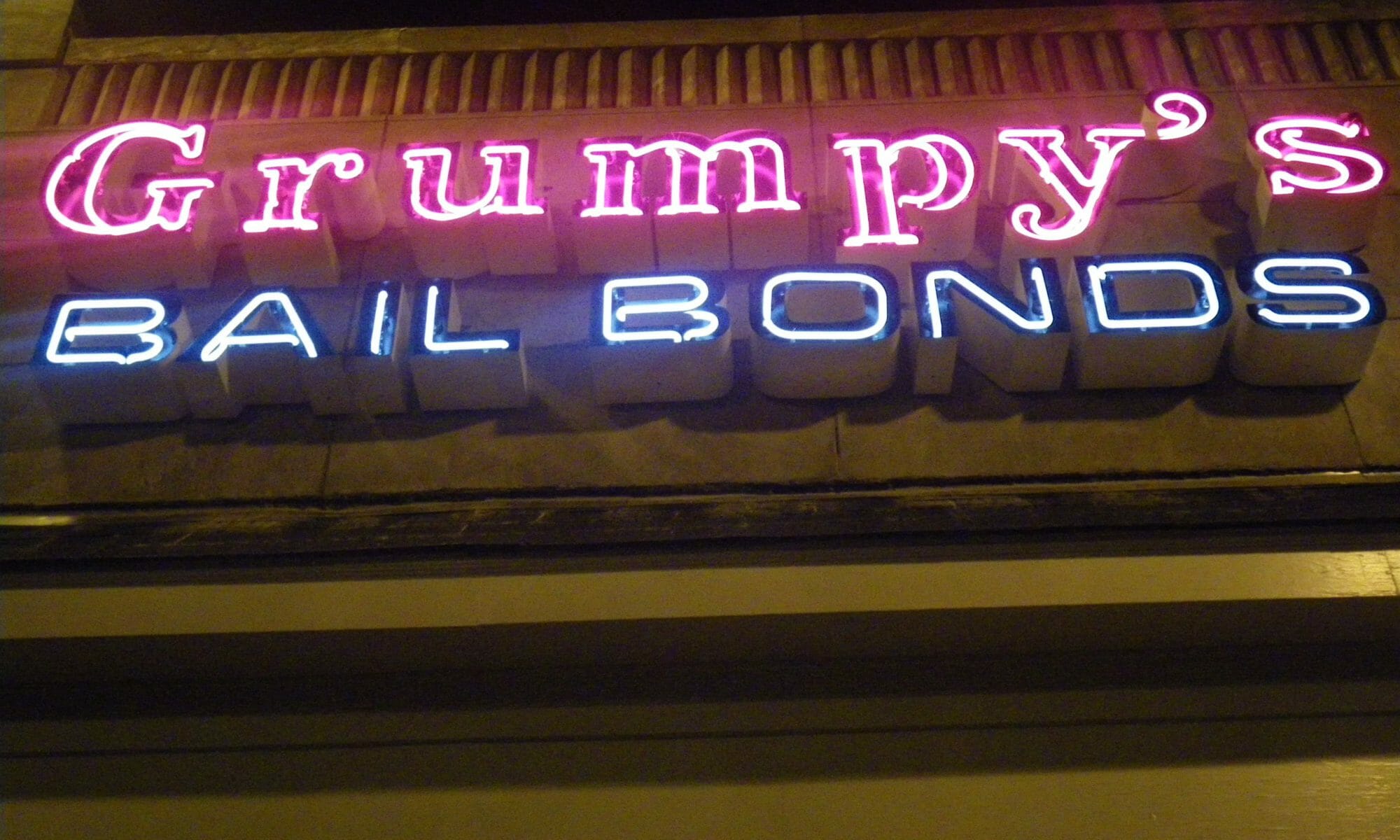 Two months ago, the Nevada Supreme Court issued a major ruling that aimed to restructure the state’s system of using cash bail for pretrial release.

But several months later, advocates say many judges and jurisdictions around the state are “sidestepping” the requirements that the state’s highest court laid out in their April decision, leading to the same result that it was supposed to prevent — individuals stuck behind bars because they cannot afford bail.

The two Clark County public defenders who argued the case — Nancy Lemke and Christy Craig — told lawmakers during a Wednesday meeting of an interim committee studying pretrial detention that multiple changes in law, and potentially enhanced court system funding, were needed to see the state fully comply with the court’s decision and new framework for assessing cash bail. As of now, they said some judges are “sidestepping” the court’s order by setting bail amounts at levels that defendants are unable to pay.

“I think that there may have to be some creativity with how these hearings occur, but I don't think you can get away from having them,” Craig said during the meeting. “They're absolutely going to have to occur. They should have been happening since April 9, since the day the opinion was released.”

The topic of bail reform isn’t limited to Nevada. Nationwide, criminal justice reform advocates have pushed for significant changes or the outright abolition of cash bail over concerns that the system allows the wealthy to avoid spending time in jail while individuals who are unable to make bail payments are jailed before a trial or conviction. The system of commercial cash bail is only used in the United States and Philippines.

The road to change in Nevada started when Lemke and Craig filed an appeal last year challenging the state’s bail system in the case of Jose Valdez-Jimenez, who was assessed a $40,000 bail that he was unable to pay after being arrested for stealing thousands of dollars of Victoria’s Secret merchandise in Las Vegas.

In April 2020, the Nevada Supreme Court ruled 6-1 in favor of Valdez-Jimenez and several other plaintiffs represented by Craig and Lemke. Their ruling required several new procedural steps before assessing cash bail, including:

The court’s ruling also required courts to take a person’s financial resources into consideration before assessing a bail amount, and struck down a state law requiring a “showing of good cause” before a person is released without bail from pre-trial confinement.

But speaking to lawmakers on the committee, Craig and Lemke said many jurisdictions in the state have not begun holding individualized and adversarial hearings on custody status as required under the Supreme Court’s order. They said that failure to do so essentially lets prosecutors continue doing things the old way — using high and unattainable bail amounts as “de facto” detention orders, without having to meet standards normally required to keep people in jail before a trial.

“The state is going to have to bear this burden, they're going to have to decide right from the get-go and make it clear what it is that they want,” Craig said. “They're either arguing for detention and proving it up by clear and convincing evidence, or they're agreeing that the person should be released.”

Craig and Lemke gave lawmakers several recommendations on what legislative changes could help implement the court’s order, including revising the still-on-the-books but stricken language in state law with something that more closely follows the court’s order, including a standard definition of “prompt” for the initial custody hearing and reiterating that the default position of the state should be to release an arrested person. They also said lawmakers should allow prosecutors to ask for a detention order if it’s deemed necessary.

The pair also said that lawmakers should more clearly define how courts should measure a person’s financial status and ability to pay a bail amount if set, moving away from flat bail schedules where the cost to get out of jail is the same regardless of financial status. Their suggestions included a tiered system starting with a promissory note or more severe restrictions based on past behavior, or basing bail amounts on a percentage of a person’s annual income.

But meeting the new and expanded requirements for prompt custody hearings could have a hefty price tag, especially in rural areas that have long struggled to secure and provide adequate indigent legal representation. Craig and Lemke said rural jurisdictions could use teleconferencing platforms and up their information-gathering efforts on how many people are arraigned in a day to give lawmakers a better sense of how much additional funding is needed to fulfill the new requirements.

Attempts to reform Nevada’s cash bail system fell flat during the 2019 Legislature. Two bills — AB125 and AB325 — withered on the vine amid sharp disputes between public defenders and progressive groups on one side and police and prosecutors on the other.

Ultimately, the only bail-related measure that passed out of the legislative session was a resolution setting up an interim study commission to study the issue — the same committee that met Wednesday.