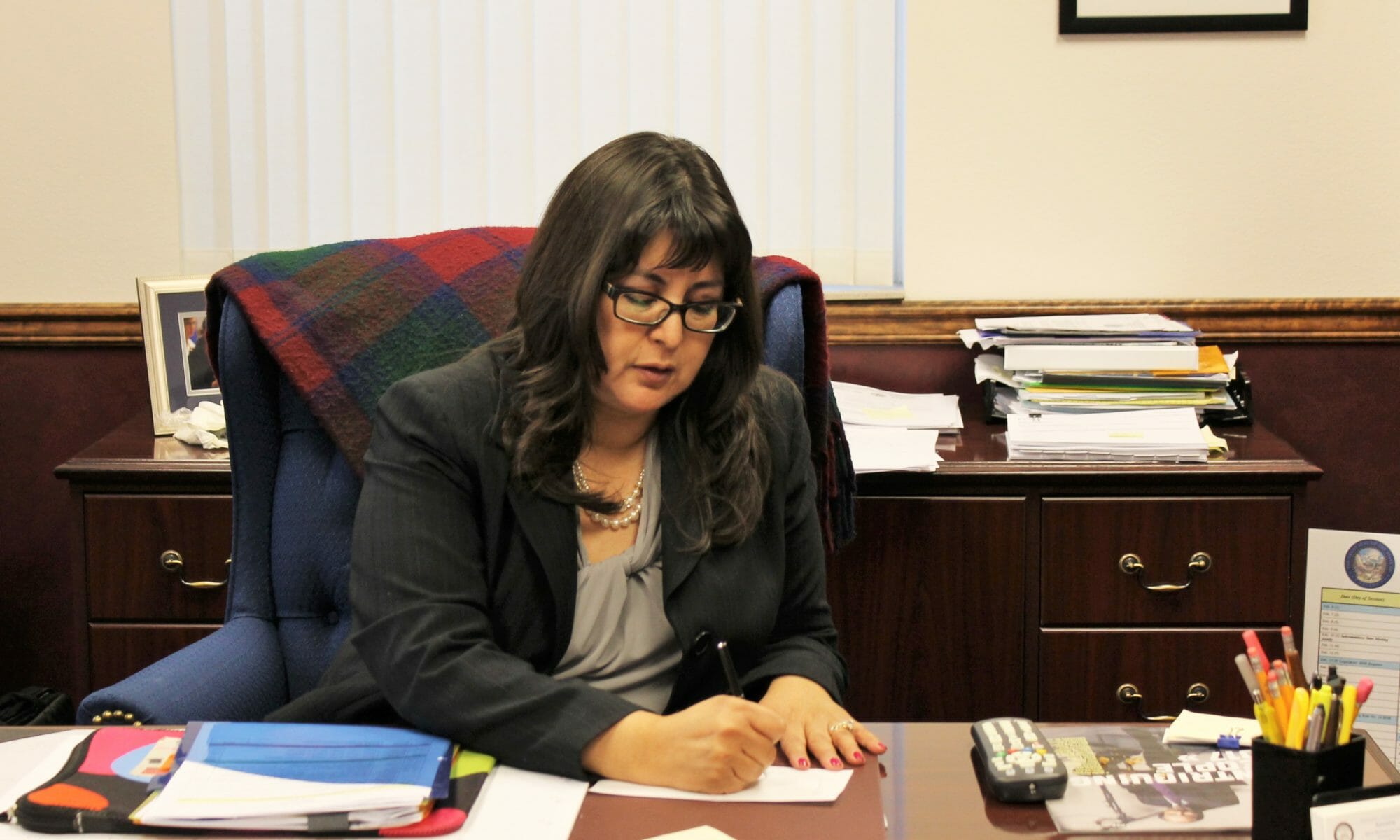 With home-sharing website Airbnb now bigger than many major hotel chains, Nevada lawmakers are looking for ways to capture more revenue from the new “sharing economy” and to ensure governments can crack down on short-term vacation rental properties where guest antics are ruining the vibe for the permanent residents in the neighborhood.

Democratic Assemblywoman Irene Bustamante Adams is sponsoring AB294, which would require municipalities that impose a hotel tax to also collect it from guests using hosting platforms that offer short-term rentals. That’s defined as a place meant to rent for 30 days or less and includes Airbnb, which allows people to put a room or a whole house up for rent and connects them with a wide online network of potential guests.

“One of my focuses this session was to look at new trends in the marketplace that were not being captured within our tax structure,” Bustamante Adams said at a Thursday hearing of the Assembly Taxation Committee. She also has bills that seek to tax vaping products and electric cars. “This is not a conversation on whether you like the new concept; it’s centered on whether it should be included in our revenue makeup.”

A younger generation of travelers is more likely to seek a unique lodging experience in someone’s home, trailer or even treehouse than in a traditional, corporate hotel chain. Sixty percent of Airbnb’s users are millennials, and Airbnb overtook Hilton Hotels in the number of room nights booked by the end of 2012.

“Staying in a stranger’s house is no longer a foreign concept, just as we get into a stranger’s car to move around,” said Irma Fernandez, Bustamante Adams’ legislative aide, who presented the bill.

It’s a burgeoning industry in Nevada, where Airbnb hosts earned $47.7 million last year and the number of stays rose 151 percent year over year. If that revenue were taxed at 12 percent, municipalities would have reaped $5.7 million in 2016.

That’s in spite of the fact that home-sharing isn’t allowed in certain places. Henderson doesn’t allow short-term rentals except in the Lake Las Vegas area, while the city of Las Vegas generally requires a special use permit if a rented home is in a residential area. Unincorporated Clark County bans the practice, while North Las Vegas has no ordinance against it.

And if Nevada doesn’t get ahead of the trend, it could lose out on hotel tax revenue as customer habits shift. In New York City, for example, Airbnb claims 8 percent of the hotel market share.

Republican Assemblyman Al Kramer said he thought the bill would open up small-time entrepreneurs up to an onslaught of taxes and fees, or hefty penalties if they didn’t comply.

“At some point, a person ought to be able to make an extra buck without having to pay hundreds of dollars in fees,” he said. “This grates on me because it destroys initiative.”

Bustamante Adams’ bill isn’t the only one this session dealing with short-term rentals. Democratic Assemblywoman Heidi Swank is backing AB321, which requires platforms such as Airbnb to submit reports to cities and counties on how many bookings there were in the county, how much revenue was generated and how long guests stayed

Counties would also have to designate an agency that can issue subpoenas to hosting platforms and help officials determine whether hosts or guests are violating state law or local ordinances.

At a hearing on Monday, witnesses told horror stories about short-term rental properties in their neighborhood that attracted loud parties, trash and prostitutes.

“This is not to get rid of short-term rentals,” Swank said. “We’ve all stayed in a good Airbnb. We just want a good-neighbor policy.”