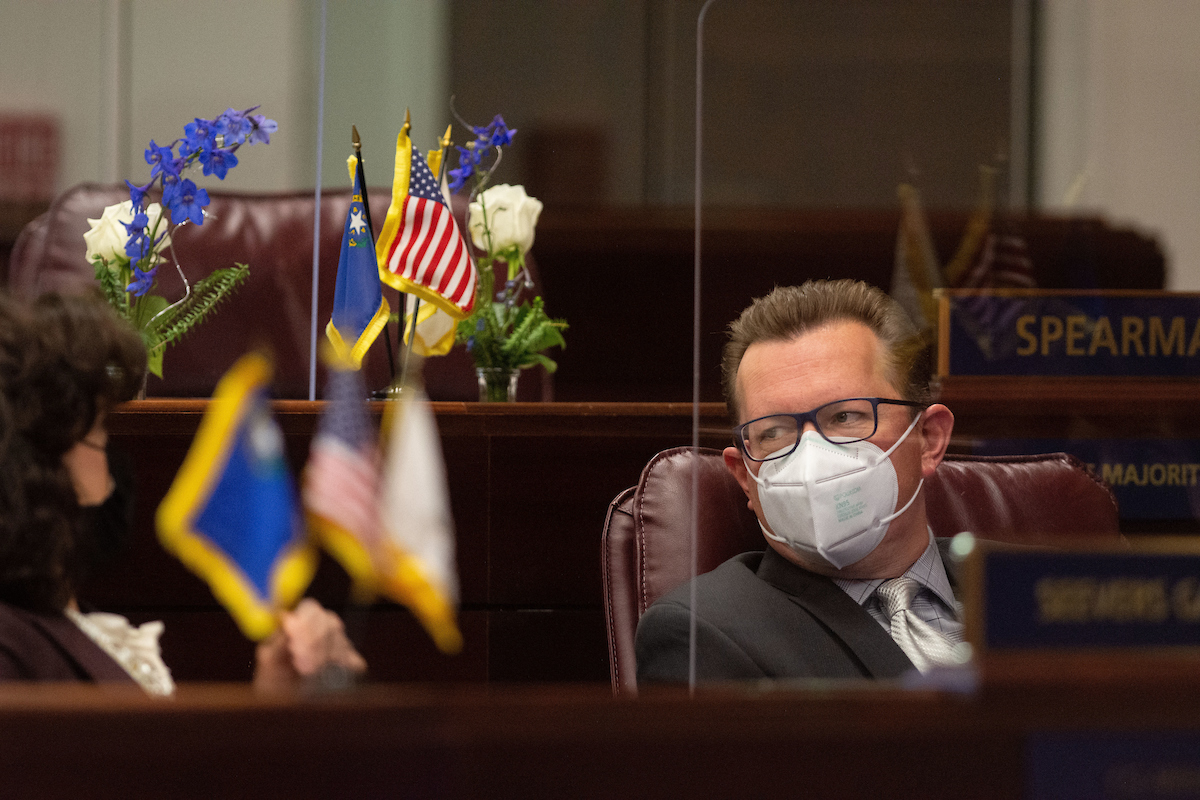 A legislative effort to create an independent regulatory body for the state’s Esports industry, which involves different competitions using video games, has been amended to instead give regulatory authority to the Gaming Control Board if the bill is passed.

Sen. Ben Kieckhefer (R-Reno) introduced an amendment to his bill, SB165, during a hearing in the Senate Finance Committee on Monday that would create an Esports Technical Advisory Committee with members appointed by the board. The previous version of the bill would have created an independent Esports commission with oversight powers within the Department of Business and Industry.

During the initial hearing of the bill in March, Kieckhefer said that the intent of the bill was not to tread on the authority of the board and that the bill does not address gambling as it relates to Esports. Despite the change to the structure of the committee, the group is still meant to be composed of industry professionals and would help regulate Esports in Nevada.

Kieckhefer also discussed the industry’s large viewership and financial potential as reasons for needing a committee to foster Esports growth in Nevada. A presentation submitted along with the bill shows some Esports events in the past few years that have had more viewers than championship games in professional baseball and basketball.

“Esports is very simply the fastest growing entertainment sector in sports,” he said. “Our state as a whole, but particularly Las Vegas as a global destination, should be a partner with the Esports industry in bringing events and businesses to our state.”

The Entertainment Software Association (ESA), a video game trade association, opposed the initial version of the bill, but moved into the neutral position after the latest amendment.

“ESA appreciates the chance to … explore revisions to the bill that would help advance the sponsor’s goal to promote the growth of the Esports industry in the state of Nevada,” Alisa Nave-Worth, a representative of the association, said during the hearing. “We believe that the revised version of the bill is better suited towards advancing that important goal.”

The amendment also removed a project cost from the Department of Business and Industry for implementing the bill, and Kieckhefer noted that the Gaming Control Board would be able to absorb any costs of establishing the new Esports committee.

The bill was passed by the Senate on Wednesday and awaits a hearing in an Assembly committee.