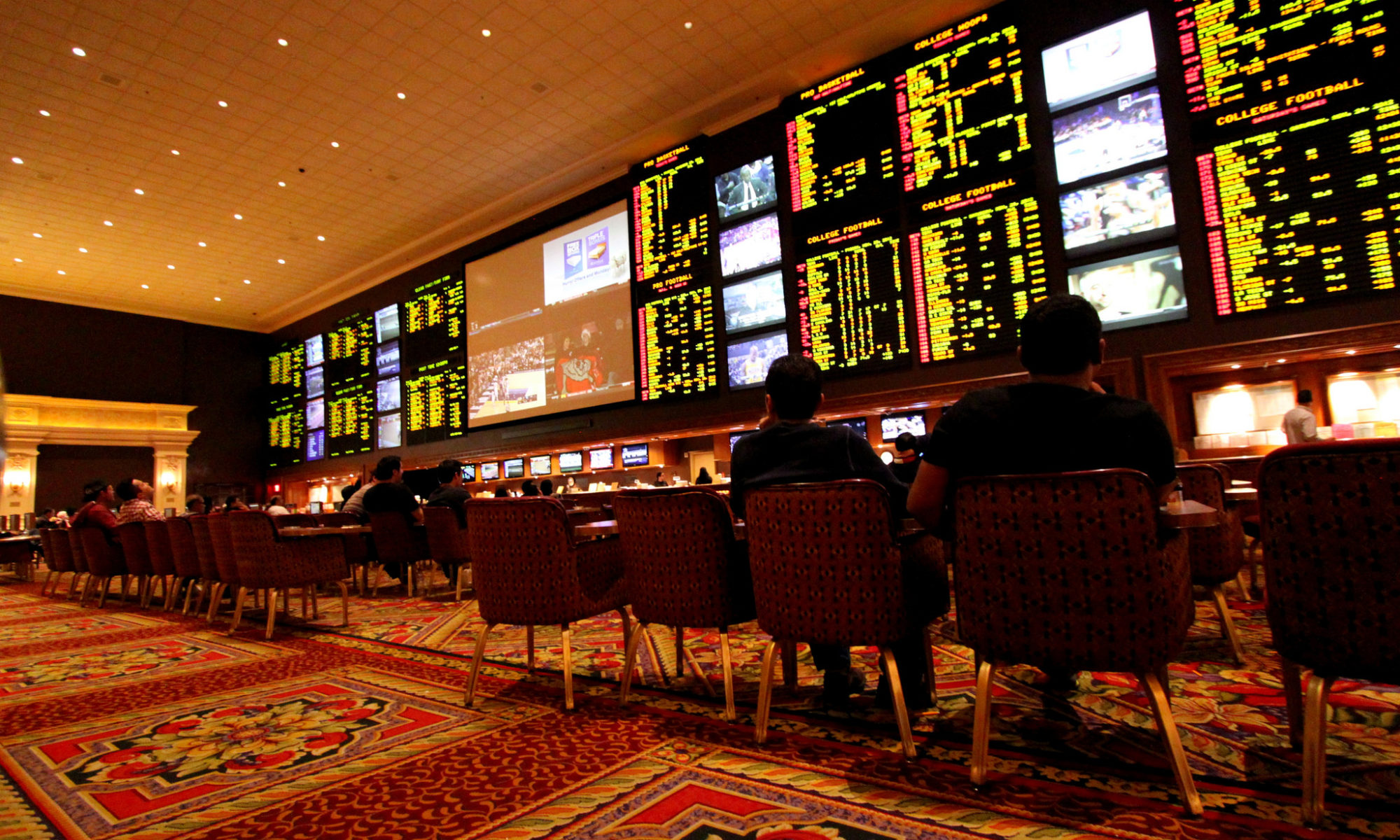 The American Gaming Association is continuing to back New Jersey’s challenge to a federal sports betting law prohibiting the practice outside of Nevada in a brief filed with the U.S. Supreme Court today.

The association, which counts almost all of Nevada’s top gaming companies among its members, argues in an amicus brief filed with the Supreme Court today that the Professional and Amateur Sports Protection Act (PASPA) has prohibited states and tribal governments from changing their laws to allow sports betting, effectively allowing Congress to dictate what laws a state may enact or abolish. The federal law, enacted in 1992, bans single-game sports wagering outside the Silver State.

The Supreme Court announced in June that it would hear the case from New Jersey, which twice passed laws to legalize sports betting in the state, over the constitutionality of PASPA. Both the New Jersey Thoroughbred Horsemen’s Association and Gov. Chris Christie petitioned the court last fall to take up the issue, arguing that the law may violate states’ rights as spelled out in the Tenth Amendment.

In the brief, the AGA argues that PASPA violates the anti-commandeering doctrine, which bars the federal government from coercing states into carrying out certain duties. The AGA says that the federal law has resulted in Americans illegally betting $150 billion per year on U.S. sporting events.

“Far from stopping sports betting, PASPA has just moved it into the shadows, all while Americans’ views on the matter have evolved,” the brief states. “This is precisely the type of problem for which States should be encouraged to experiment, consistent with their citizens’ views, on a better approach to regulation. PASPA forbids them from doing so.”

The association points to research by Oxford Economics released earlier this year showing that legalizing sports betting in the United States would create 152,000 jobs, $26 billion in economic output and $5.3 billion in tax revenue. The association also spearheaded the formation of an advocacy group including law enforcement, states’ rights advocates and gaming industry leaders in June to support the legalization of sports betting.

The AGA filed a separate amicus brief in November asking the court to hear the New Jersey case and consider the constitutionality of PASPA. The court is expected to hear oral arguments on the case in the coming months, with a decision expected in 2018.

Apart from the impact on sports betting, the case also is expected to have far-reaching implications on the relationship between the federal and state governments, either affirming Congress’s power to prevent states from repealing their own laws or revoking that authority.

Federal courts have repeatedly rejected New Jersey’s attempts to legalize sports betting, including an August decision from the U.S. Court of Appeals that said a state cannot repeal its laws in part to allow sports betting.

The association has said that it expects that legalizing sports betting will curb the illegal industry without harming Nevada’s $4.5 billion a year industry.