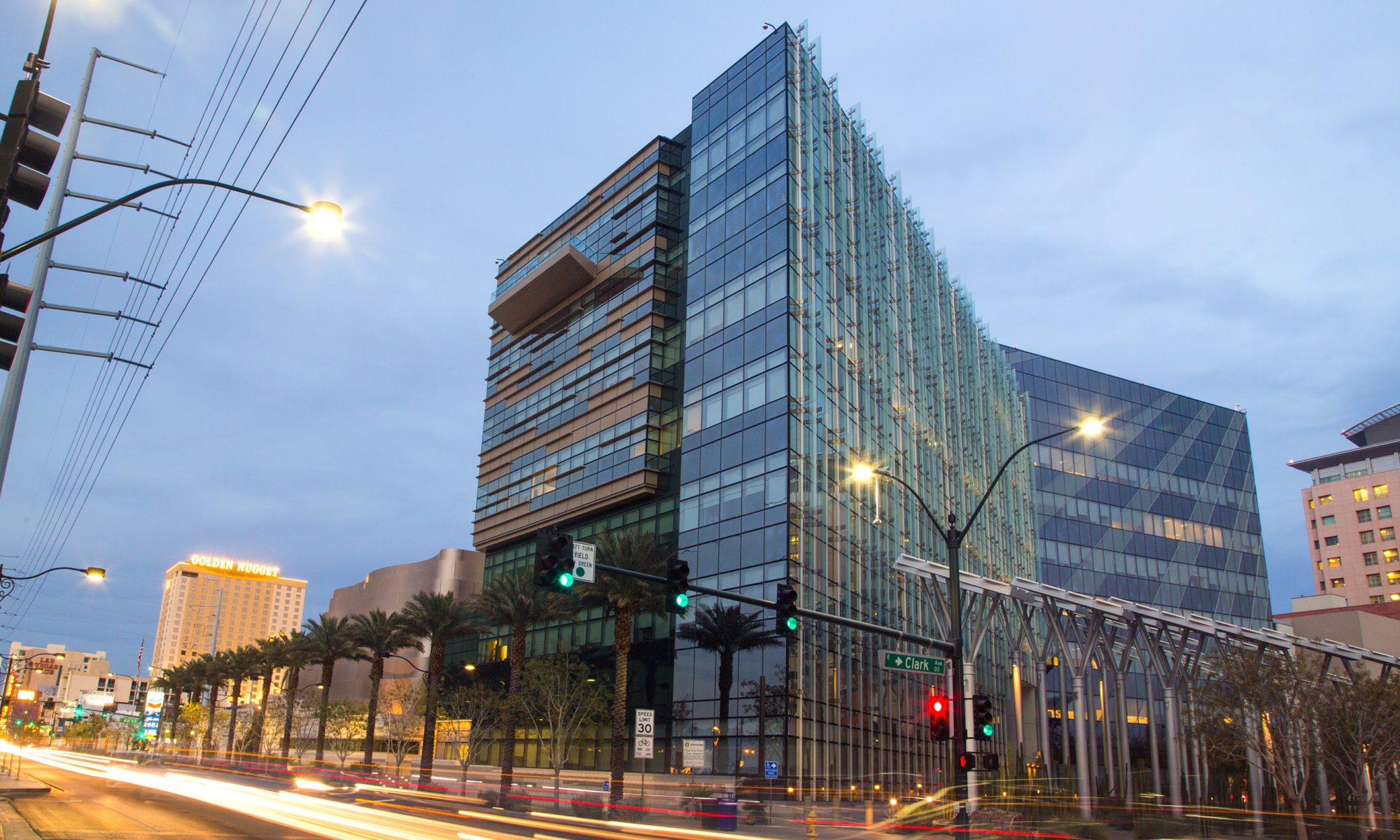 Had Wednesday’s Las Vegas City Council meeting been a boxing match, I think the referee would have stopped it on cuts.

Mired in a racially charged controversy of her own making, Ward 6 City Councilwoman Michele Fiore sat through part of a public dressing down during the time set aside for public comment. Then, when the going got even tougher, she stood and walked out of the meeting with catcalls of “Na na na na, na na na na, hey hey, goodbye” echoing through the socially distanced council chambers.

It was painful to watch even on live stream.

Not because Fiore didn’t deserve to be called out for what she’s denied were intended to be racist remarks on two recent occasions. Of course she did. Although she has attempted to write off her rhetoric as a “Brooklyn girl” thing, as an adult and a public official she’s responsible for the words that come out of her mouth.

It was also painful because at a time Fiore was raising eyebrows with her comments, Americans of all races were taking to the streets in unprecedented numbers as part of Black Lives Matter demonstrations against systemic racism in law enforcement and the brutalizing of African Americans.

Instead of simply acknowledging the facts in evidence, tone-deaf public officials still can’t say those words. Instead, they get defensive. What about the white people? What about those blue lives behind the badge, don’t they also matter? Would you believe all lives matter? And on it goes.

It was painful to watch Mayor Carolyn Goodman start the meeting by  blocking a request to comment by Councilman Cedric Crear, whose powerful letter last week called for Fiore to be stripped of her mayor pro tem title due to her repeatedly insensitive remarks in public. Fiore resigned from the assistant mayor’s role Tuesday, but denied it was linked to her off-putting comments about Black Lives Matter protesters and affirmative action. Goodman may have been trying to spare Fiore’s feelings, or keep order in the meeting, but it was a denial of the elephant in the room.

After being cut off, Crear replied, “We’ve made statements the two years that I’ve been here.”

“That’s all right, this will be fine, please. I am the chair and this is what I’m going to do today,” Goodman said. “It’s a very delicate time, and I want to hear from everyone.”

The indelicate dressing down of Fiore was also painful because it served as such a stark counterpoint on the day Bryan Scott was appointed as the first African American city attorney in Las Vegas history. Instead, the day was marked by a bittersweet reality that the story of racism in the community is far from finished.

In the early afternoon, dozens of people lined up to call out Fiore, a Trump conservative who is also a Republican national committeewoman. Known for her displays of fiery and at times confounding rhetoric, Fiore sat silently as one speaker after another reminded her of her insensitivity and implored city leaders to do more to combat systemic racism in the community.

Las Vegas NAACP President Roxann McCoy invited elected officials to participate in a Justice Matters initiative and dialogue and reminded those present that the Fiore who praised the police was the person who criticized law enforcement in issues involving armed militia associates.

“Former Mayor Pro Tem Fiore, you have shown time and time again through your rhetoric and actions that you don’t possess the temperament, sensitivity or progressiveness that an elected official must have in order to lead this community into the 21st century,” McCoy said. “You have advocated for citizens to point guns at police officers and law enforcement. You have described U.S. marshals and law enforcement officers doing their jobs as thugs. You spoke out against affirmative action. You have lied, and you’ve been deceitful to the citizens of Clark County and Las Vegas.

“… Now at a time when we have police misconduct and injustice, and you have people of color involved, you are now a supporter of police. But when police were doing their jobs and enforcing the laws of this land and the citizens are white and armed, you stand with the citizens and say it’s okay to defy enforcement and point guns. Your actions show that you do not stand for the rights of minority people in this community and you will not stand and protect our children.”

Believe it or not, it got worse from there.

How tough was it?

Even a Fiore ally – and there weren’t many present — managed to put her in a worse light. After alluding to the wisdom of several great thinkers in reminding all those watching that we’re all part of a common humanity and “all lives matter,” he then descended into a political Olduvai Gorge by comparing Black Lives Matter demonstrators to members of the Ku Klux Klan.

Before self-described 40-year-old white guy Dan Rolle finished vilifying the councilwoman, Fiore rose and walked out of the chambers.

The public pummeling made it almost possible to forget that Fiore’s latest political predicament was of her own making. That fact made it all no less painful to watch.