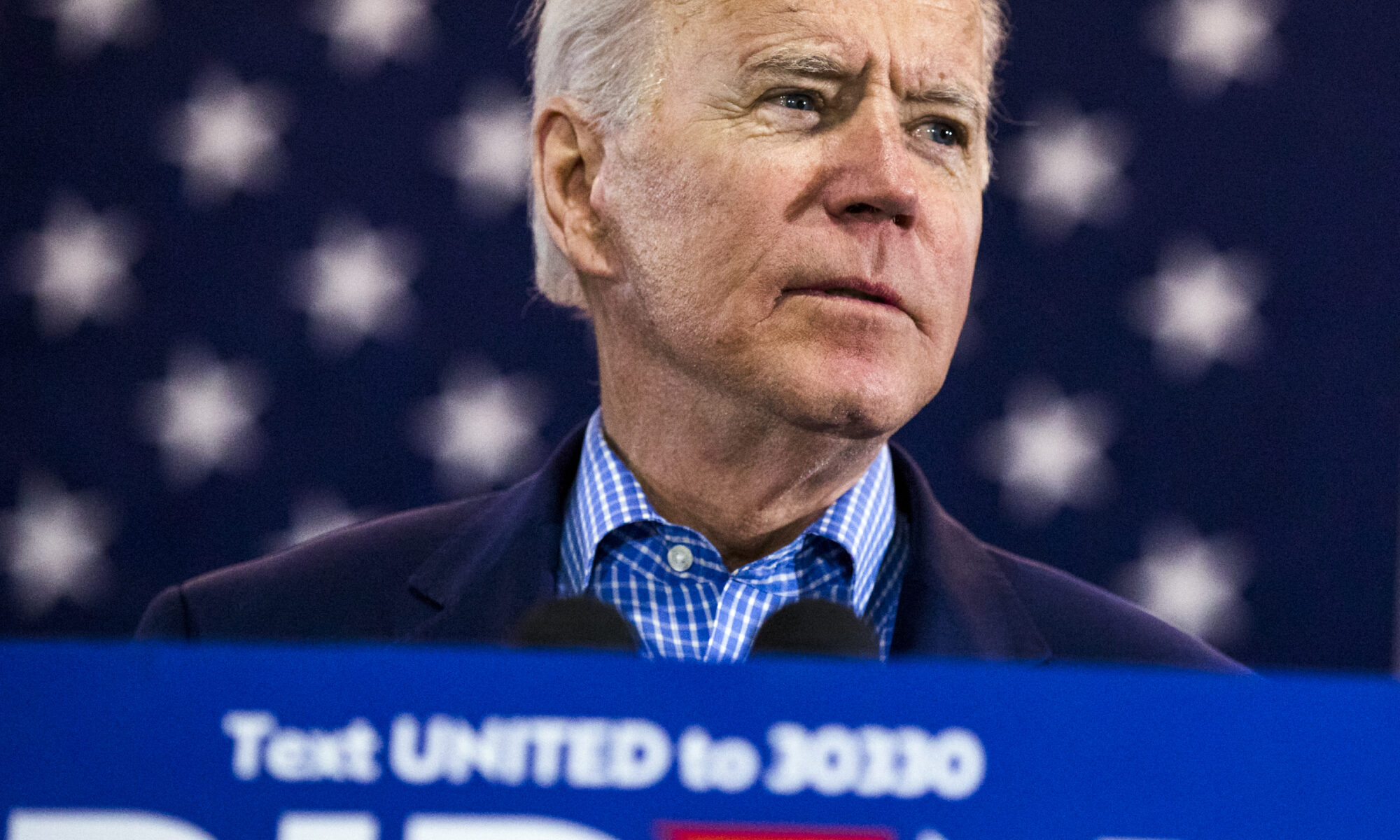 With roughly 19 weeks before the general election, the campaign for former vice president and presumptive Democratic presidential nominee Joe Biden named three top-level staffers in Nevada on Thursday, expanding the campaign’s state-level operation as it looks to ramp up general election efforts in a handful of key battleground states.

State Sen. Yvanna Cancela, who served as a Biden campaign adviser in the run-up to the February caucus, was named as Nevada Senior Adviser, while state party Executive Director Alana Mounce was named as the campaign’s state director.

Shelby Wiltz, most recently the caucus director for the state party responsible for planning the 2020 presidential caucus, was also named as the state coordinated director and will run the coordinated campaign.

The staffing announcements come after a report last week from Bloomberg News that some Democrats felt the Biden camp had moved too slowly to fill leadership positions at state-level organizations and that it had missed an internal deadline to appoint those staffers by the beginning of June.

Even so, the Biden campaign is not alone in organizing the Democratic bid for president, and the Democratic National Committee has invested millions in its so-called “Battleground Build-Up 2020” since January. The program is meant, in part, to buoy the number of on-the-ground organizers and open additional field offices in roughly a dozen key swing states, including Nevada.

Biden's hiring push remains a stark contrast to the re-election campaign for President Donald Trump, which — without the need to defeat any primary challengers — spent much of 2019 and 2020 building up state and regional operations. That includes Nevada, where a regional director overseeing seven western states was appointed in May of 2019.

Still, Nevada Democrats have enjoyed broad electoral success over the last two cycles, including nearly sweeping competitive races for statewide and federal offices in both 2016 and 2018 and providing a narrow win for Hillary Clinton in the 2016 race for president.

Further complicating the election landscape are the as-yet unknown effects of the coronavirus pandemic on both the campaign and the election itself. Case numbers have continued to rise across nearly half of U.S. states, but debates over the widespread use of absentee voting by mail have continued nationwide as Democrats and Republicans spar over the logistics of voting during a pandemic.

All the while, many of the traditional tentpoles of the presidential campaign season have already begun to fall away. Traditional campaigning, including rallies, door-knocking or other in-person electioneering, have almost entirely stalled, with the lone exception of Trump’s sparsely-attended rally last weekend in Oklahoma.

Adding to the continued downsizing of campaign traditions, Democrats announced Wednesday that they would vastly scale down plans for an in-person convention and urged state delegates not to attend in person.

That announcement comes as Republicans have rushed to move their own convention to Florida, after the original host, North Carolina, raised concerns that the convention could not be held under existing social distancing guidelines.