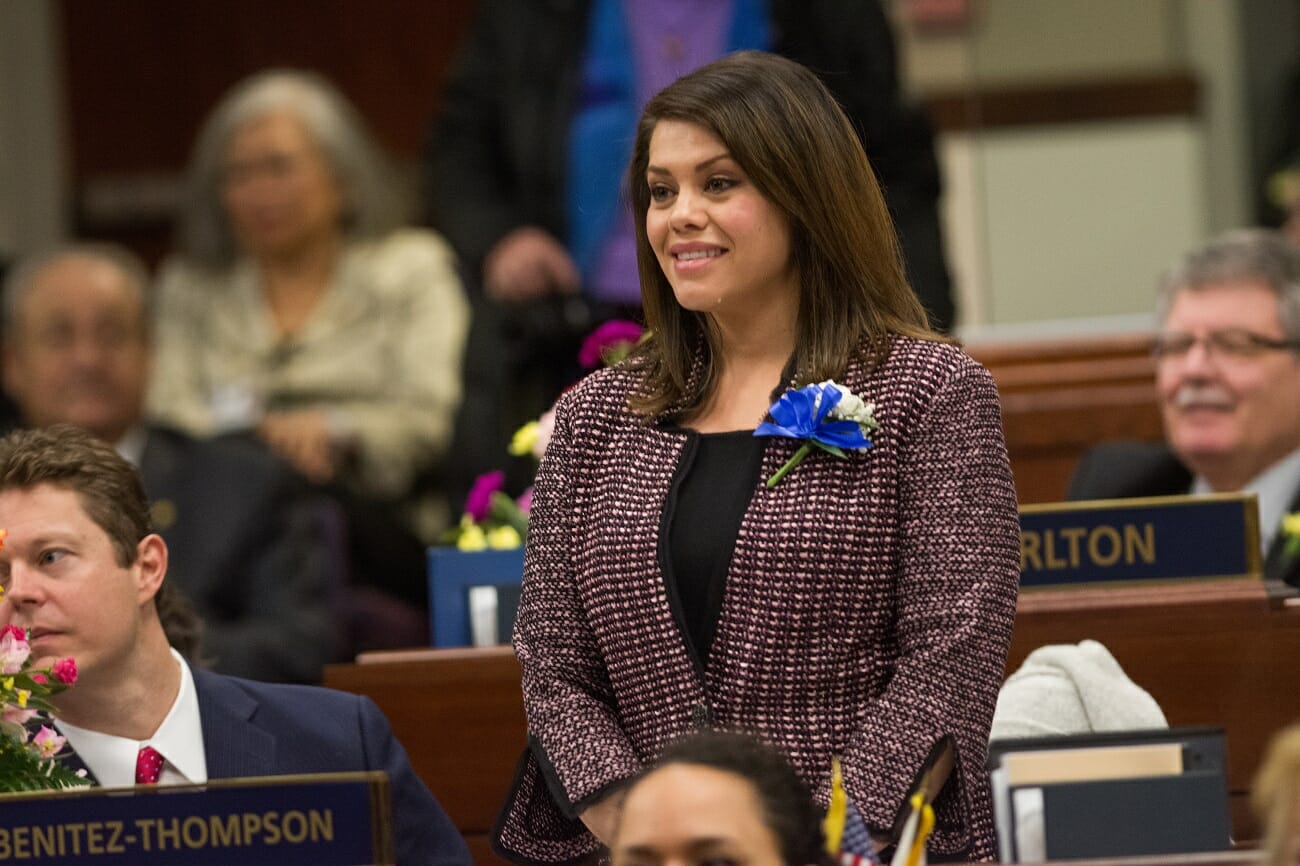 Nevada Assembly Democrats poked fun at a Republican-backed proposal to make English the state’s official language by referring the bill to committee in Spanish.

Majority Leader Teresa Benitez-Thompson spoke briefly in Spanish while on the Assembly floor Friday, poking fun at AB131, which would require the state to use only English on official paperwork, with a few exceptions.

“In keeping with the spirit of Assembly Bill 131, I will make sure all comments remain in English,” she said.

The legislation, which is sponsored by Republican Assemblyman Richard McArthur, is unlikely to move far in the Democrat-controlled Legislature.

Watch a video of the exchange, filmed by Nevada Independent reporter Megan Messerly, below: