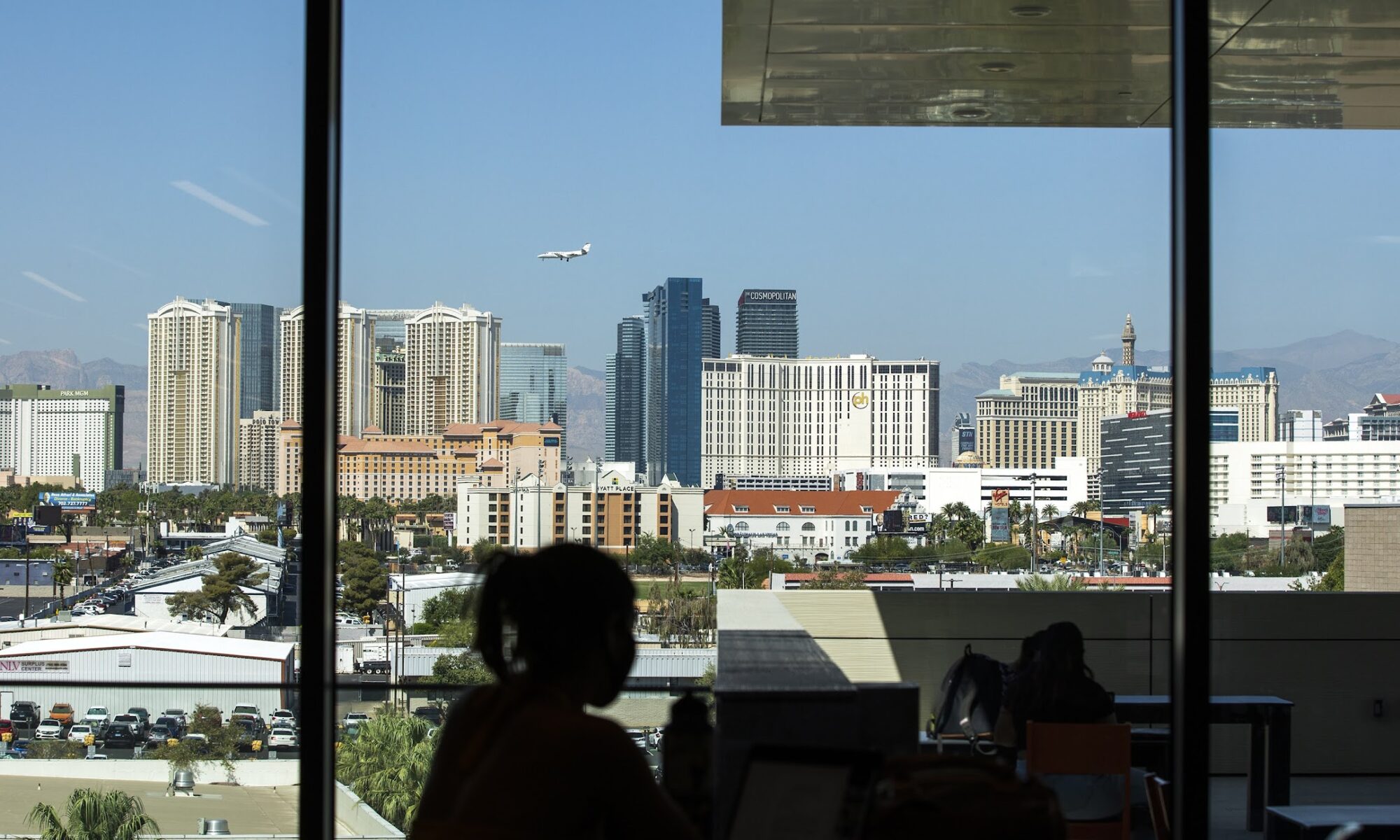 As a securities lawyer who spent much of my early career defending hedge funds after the collapse of the Madoff Ponzi Scheme, I want you to know that you should not believe that hedge funds exist to ensure that your “money stays as safe as possible” as Ms. Kim’s opinion piece indicates. Although precise definitions vary, hedge funds offer a way for high net worth individuals and financial institutions to pool money together and let someone else take risks with it. Unlike more heavily regulated mutual funds, hedge funds generally have the freedom to invest extremely aggressively. These risks sometimes pay off, but they also often result in underperformance and losses. You would not learn this by reading Ms. Kim’s opinion piece.

You should also know that it is simply not true that “without hedge funds the retirement plans of many Nevadans, including some of [Ms. Kim’s] clients, would be in jeopardy.”  In reality, as the Wall Street Journal reported, Nevada’s Public Employees’ Retirement System has historically outperformed fancy endowments by avoiding hedge funds and other complex investments and keeping fees low.

Other Nevada retirements will not “be in jeopardy” if pension funds reduce the percentage of assets allocated to hedge funds and other high-fee, alternative investment strategies. In many cases, investors would be better off if they simply avoided speculative hedge fund investments. Picking the wrong hedge fund can lead to enormous losses, as one New York pension recently learned when it lost three hundred million dollars by investing in one.

On another note, investors should always check regulatory backgrounds before working with a financial adviser — by going to www.brokercheck.com. Ms. Kim’s op-ed markets her but does not mention a disclosed bankruptcy filing in 2013. It also does not mention that a prior client alleged that Ms. Kim gave unsuitable advice when selling variable annuity policies. That complaint settled for 85 cents on the dollar. You should take disclosures into account (as well as the quality of any op-eds) when deciding whether to trust a financial adviser to manage your assets.

You should also know another reason why many stockbrokers rise to defend complex, alternative investment structures: They receive compensation for convincing people to buy investments, and risky, complex investments with higher fees tend to pay stockbrokers more.   Ms. Kim is a registered representative of Cambridge Investment Research, Inc. a brokerage firm headquartered in Fairfield, Iowa — not Cambridge, Massachusetts the home of Harvard University and the Massachusetts Institute of Technology. If she convinces you to buy hedge funds or other alternative investments from her, she’ll make a buck.

Benjamin P. Edwards is an associate professor of law at UNLV’s William S. Boyd School of Law. He researches and writes about securities law.