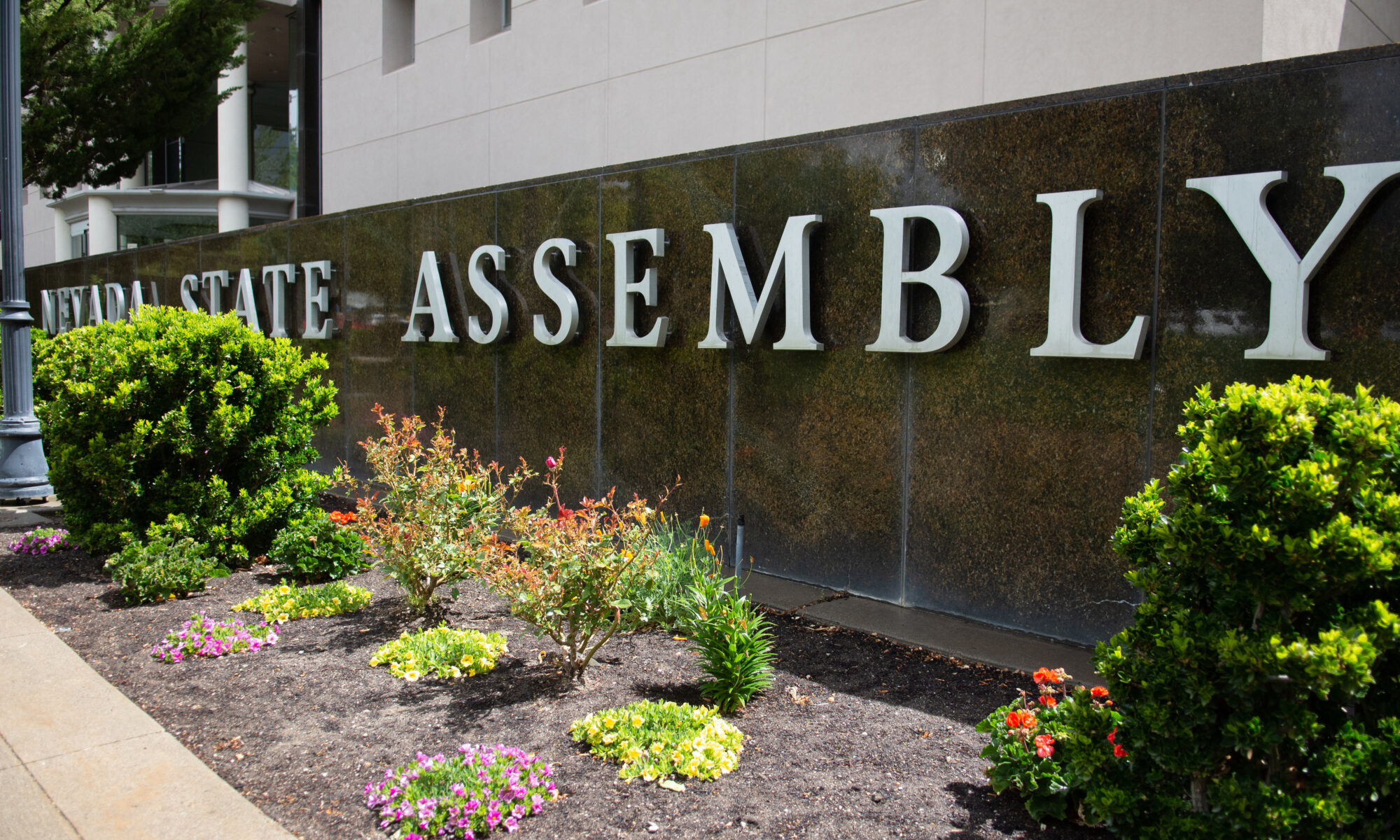 The Assembly approved AB416 Wednesday, a bill sponsored by the Assembly Education Committee that would authorize a legislative audit to comb through a specific slice of financial records for the Nevada System of Higher Education (NSHE) dating back to fiscal year 2019.

In particular, the audit will look at the system’s non-state appropriated funding and so-called “reserve accounts,” as well as gifts from private donors and capital project money used by UNLV and UNR. The Assembly passed the bill unanimously late Wednesday.

Still, the language approved Wednesday was vastly scaled back from an original version of the bill that would have required an audit of all of NSHE’s budget accounts — including both state-funded and self-supporting budgets — as well as audits for salaries, bonded debt and compliance with state, local and federal laws for fiscal years stretching back to 2014.

That original language would have come with a roughly $700,000 price tag, so broad in scope that state auditors “would have had to, literally, reassign our entire office,” Legislative Auditor Dan Crossman told lawmakers.

To that end, Assembly Education Committee Chair Shannon Bilbray-Axelrod described the cost as “a ridiculous amount of money” and said that broad scope was “never going to move forward” through legislative money committees. She added that it was a cost and level of effort that was largely moot, as NSHE already provides legislators with similar budget reports on its state funding.

The push for an audit comes as lawmakers have sought to more broadly expand oversight over the state’s higher education system and the way it spends money.

As the system and the regents governing it have pointed to the power of the purse as an ideal accountability tool in the wake of efforts to expand legislative oversight powers, legislators have long complained that NSHE’s accounts are complex and frequently opaque.

Even this session, as lawmakers moved to restore tens of millions in cuts to higher education funding, Assembly Ways and Means Chair Maggie Carlton (D-Las Vegas) raised concerns across several budget hearings that NSHE’s budget was obscured “behind a curtain.”

As a result, lawmakers have argued, there is often little time to parse how hundreds of millions in public dollars are being spent over the course of biennial legislative sessions.

The audit from AB416 would also serve as something of a dry run should voters eventually approve SJR7, a proposed constitutional amendment that would mimic last year’s failed Ballot Question 1 by seeking to remove the Board of Regents from the state Constitution.

Among the key differences between SJR7 and Question 1 is a new provision requiring legislators to provide for a biennial audit of the “state university and any other public institutions of higher education.”

Though legislators would have the power to call for an audit irrespective of the requirement included in SJR7 — as they are now with AB416 — backers of the measure have said the language was included in large part because voters had asked for it in the aftermath of Question 1’s failure.

As a legislatively proposed constitutional amendment, SJR7 would need to pass through two legislative sessions and a general election vote before taking effect. The resolution cleared the first of those hurdles last week, passing through the Assembly 30-11 and on to the next legislative session.