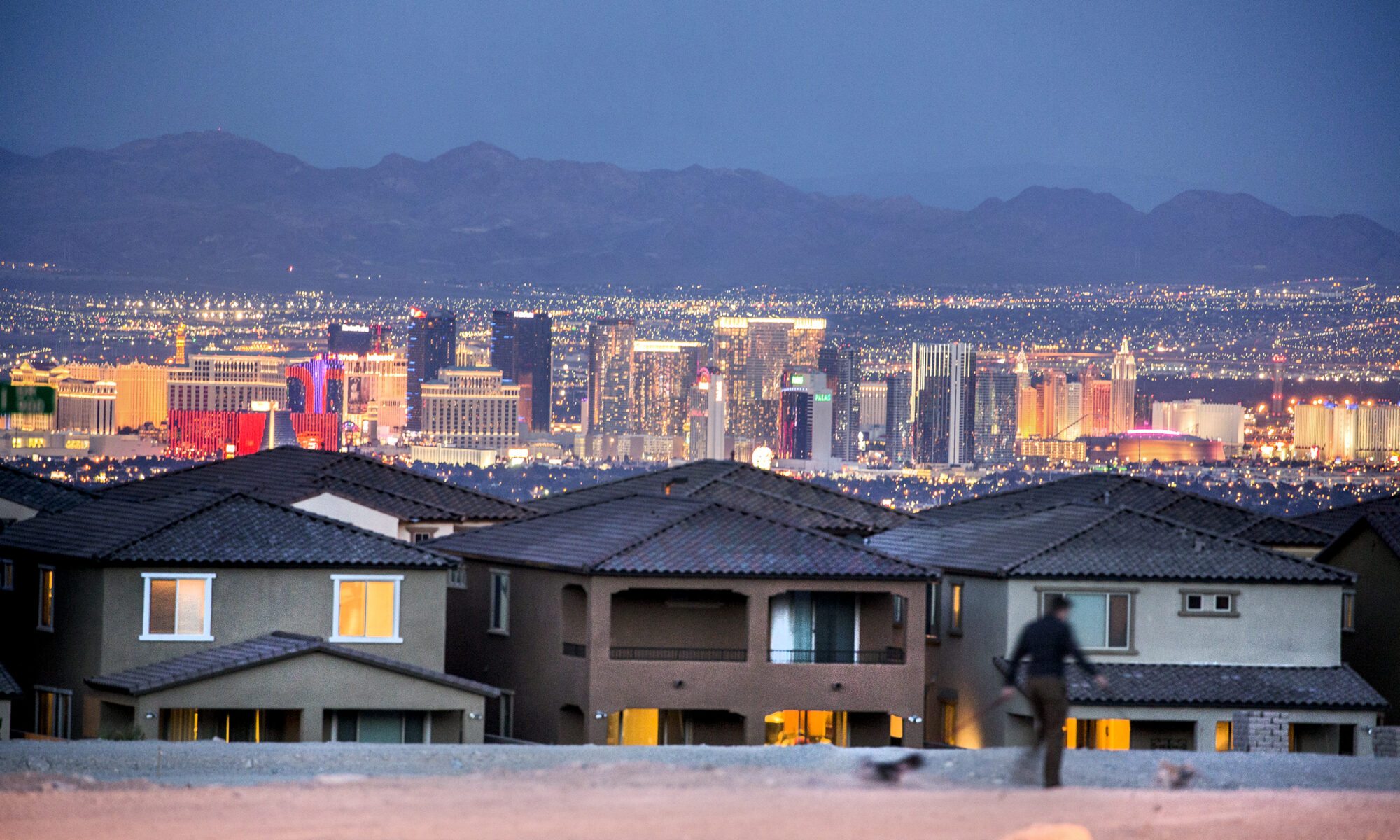 Groups representing landlords pushed back Thursday against a bill expanding tenants’ rights, arguing that it could reduce the state’s already strained supply of affordable rental housing and exacerbate pain for “mom and pop” landlords who they say are feeling “hammered” during ongoing eviction moratoriums.

The comments came during a hearing for AB141, a bill sponsored by Assemblyman Howard Watts (D-Las Vegas) that would require landlords to give certain long-term tenants two or three months of advance notice before “no cause” evictions — those stemming not from a breach of contract but for any reason the landlord wants. It would also require the automatic sealing of records for people evicted during the pandemic, a universe expected to grow when an eviction moratorium expires at the end of the month.

“Assembly Bill 41 really is aimed at preventing homelessness,” Watts said. “As a result of the pandemic, Nevada is on the cliff of a major eviction crisis.”

As it stands now, landlords can initiate a “no cause” eviction to a tenant who is not otherwise on a fixed-term lease for any reason — even if the tenant is paying on time and abiding by the rules — with 30 days’ notice. Owners can use the mechanism if they want to move back into the house they are renting, remodel it and sell it, or for other reasons.

The bill would require 60 days’ notice if tenants have lived in the home for one to three years and 90 days if they have lived there for three years or more. It does not change the process for a “summary eviction,” a quicker mechanism for booting a tenant who is not paying rent.

The discussion, which laid bare starkly different visions of how the state should be intervening in housing policy during the pandemic, comes at a time when home values are at record highs and homes are in short supply. Groups that include landlords, such as the REALTORS and the state apartment association, say that further restricting owners’ options will prompt many to sell their properties.

Landlords “might want to just wash their hands of this now, and not be in a rental space, sell their properties, which in this market reduces the amount of rentals available,” said Assemblywoman Alexis Hansen (R-Sparks), who is also a REALTOR.

Bill proponents countered that the extended periods of notice give tenants a reasonable chance to find another housing situation in a difficult market where Southern Nevada’s average rents have risen 5 percent year over year.

Assemblywoman Shondra Summers-Armstrong (D-Las Vegas) said expecting people to move quickly even when they’re current on their rent obligation, and come up with enough money for a security deposit and first months’ rent to move somewhere else, demonstrated what “appears to be a lack of compassion and sensitivity in this very difficult and traumatic period of time.”

Mackenzie Warren, a lobbyist for the apartment association, countered that complexes had shown “immense compassion” to tenants by writing off some rent debts, opening their clubhouses so children could access Wi-Fi for remote learning, printing out the CDC declaration tenants needed to invoke the moratorium and giving away pizzas and toilet paper.

“I’m not saying there aren’t people struggling out there,” said Suzy Vasquez, executive director of the apartment association. “Many of us are, too.”

Several parties, including Vasquez, brought up complications in obtaining some of the hundreds of millions of dollars in federal rental assistance made available throughout the state. Landlords say they are losing $15 million per month in Clark County and $2 million per month in Washoe County, and Emily Paulsen of the Nevada Homeless Alliance said that as of two weeks ago, there were 11,000 applications for the aid in a backlog in Clark County.

Aside from the longer periods of notification, the measure would also require court records to be sealed for all evictions for non-payment of rent that happened during the COVID emergency. That would essentially give people a clean slate without legal actions that could burden the court system, proponents said; an eviction history can hurt a tenant’s ability to find the next living situation.

“We should just call it a wash,” said Bailey Bortolin of the Nevada Coalition of Legal Service Providers, a group of organizations that provides legal assistance to people who can’t afford a lawyer. “It's been a terrible year, and we shouldn't have that follow people forward.”

In a proposed amendment, REALTORS and the Nevada State Apartment Association recommended offering automatic record-sealing to tenants who affirm that they were struggling to pay rent by signing a CDC declaration invoking the eviction moratorium. Warren argued that landlords “rely on this critical information in deciding how much risk to take on and selecting our tenant.”

Proponents of the bill scoffed at that idea, saying many tenants did not know their rights and responsibilities under the CDC moratorium and fell between the cracks because they didn’t realize how to invoke protections.

Bortolin said the “vast majority” of people who seek help from legal aid providers “have no idea that there's a CDC declaration. They just know that they're being evicted and that they're in a crisis and they need help.”

The bill comes at a time of high stakes for the industry. REALTORS and developers have increased their donations to the Legislature by a third this session compared to the two most recent sessions, making them the highest-donating interest group in the state. REALTORS also flexed their political muscle last session and in the aftermath, with big spending and an organized campaign to recruit friendly candidates to the Legislature after the passage of a bill in 2019 that increased tenant rights.

Supporters of the bill say they want to prevent the financial and health harms that can stem from an eviction, and they say the deck in Nevada law is stacked in favor of landlords.

“We don’t seek to villainize or devastate the industry for landlords or property managers,” said Quentin Savwoir, policy director at the progressive advocacy group Make it Work Nevada. “We just ask for policy that considers the full humanity of our community members and shakes the ironclad grip that this industry has on our public policy in this state.”