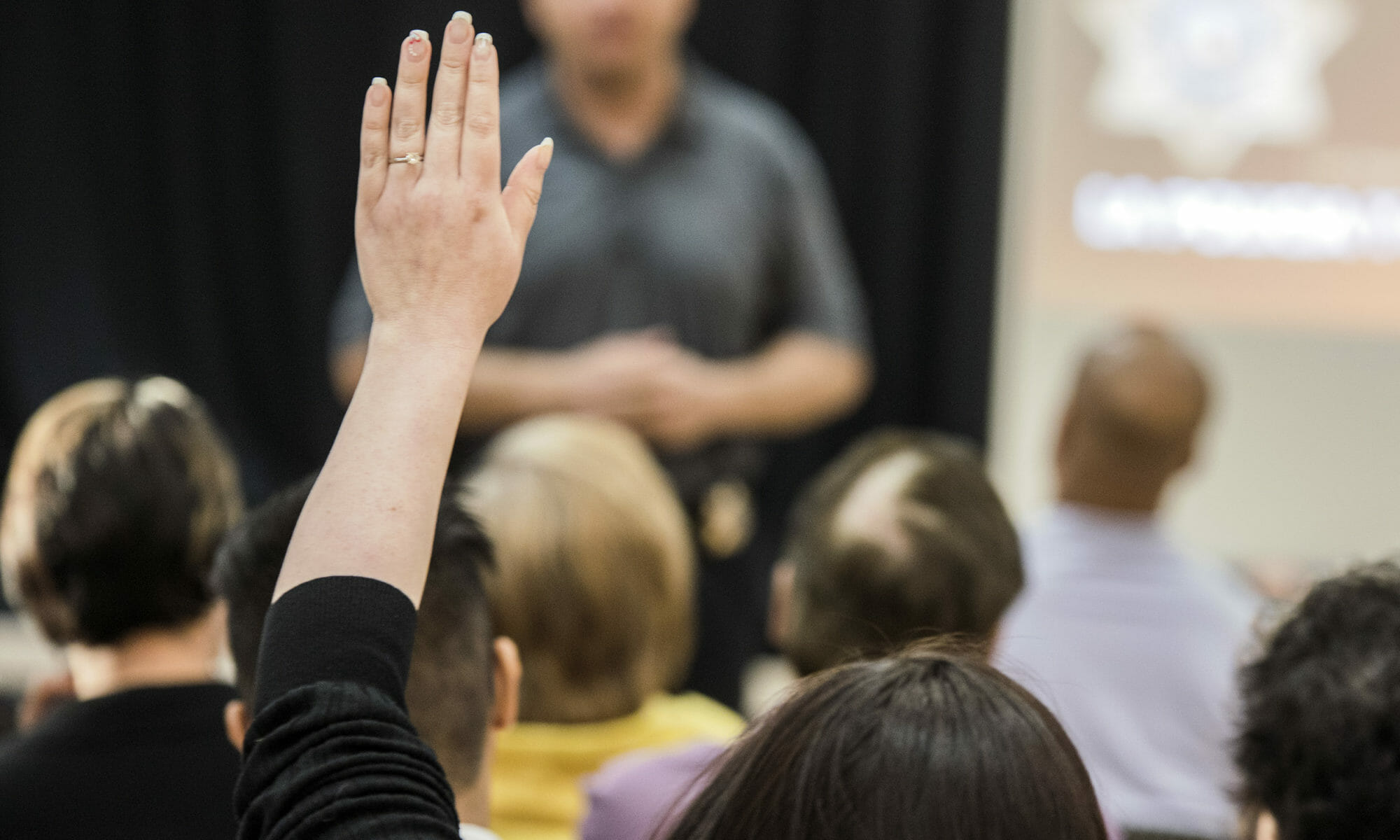 A group of lawmakers wants local law enforcement agencies to tell them how often they are transferring people over to immigration authorities and how serious those immigrants’ underlying charges are.

Democratic Assemblywoman Selena Torres and 10 other Assembly Democrats have signed on to AB376, which calls for reports from police agencies every year by Oct. 1. The report must detail how many undocumented people were transferred to the custody of a federal agency after being detained by a local agency that year and why, as well as what crimes those people were initially arrested for.

The bill specifies that the information is to be used for research and statistical purposes and should not contain information identifying individual people.

“I don't think it would be fair for our neighbors to know what undocumented people are in their community,” Torres said. “We don't want to create a hit list of the undocumented members of the community that may have been arrested.”

The measure comes amid criticism that Las Vegas Metropolitan Police Department’s cooperation with Immigration and Customs Enforcement through a so-called 287(g) agreement is leading to people being deported after arrests for issues as minor as unpaid traffic tickets. Sheriff Joe Lombardo has said he does not want that to happen.

But the police department’s failure to turn over records about its transfers of inmates to ICE has so far made it impossible to tell whether Metro is adhering to the policy. Metro denied an August 2018 records request from The Nevada Independent for a booking log indicating the crime for which a person was initially arrested and a list of jail inmates who ICE requested of Metro, for example.

“In fulfilling your request, I contacted officials for Immigration Customs and Enforcement to inform them regarding the specific documents that were going to be released,” Metro’s general counsel Liesl Freedman wrote to the Independent. “During that conversation, I was made aware that the documents we were preparing are confidential pursuant to [federal regulation] 8 CFR 236.6.”

Torres said she has been able to find how many people were detained for ICE, but not what crimes they were charged for. She says if Metro is not detaining people for ICE when they only have low-level offenses, disseminating that information will help build trust.

Lawmakers could move next session to limit local law enforcement’s coordination with ICE if necessary based on the data, she said.