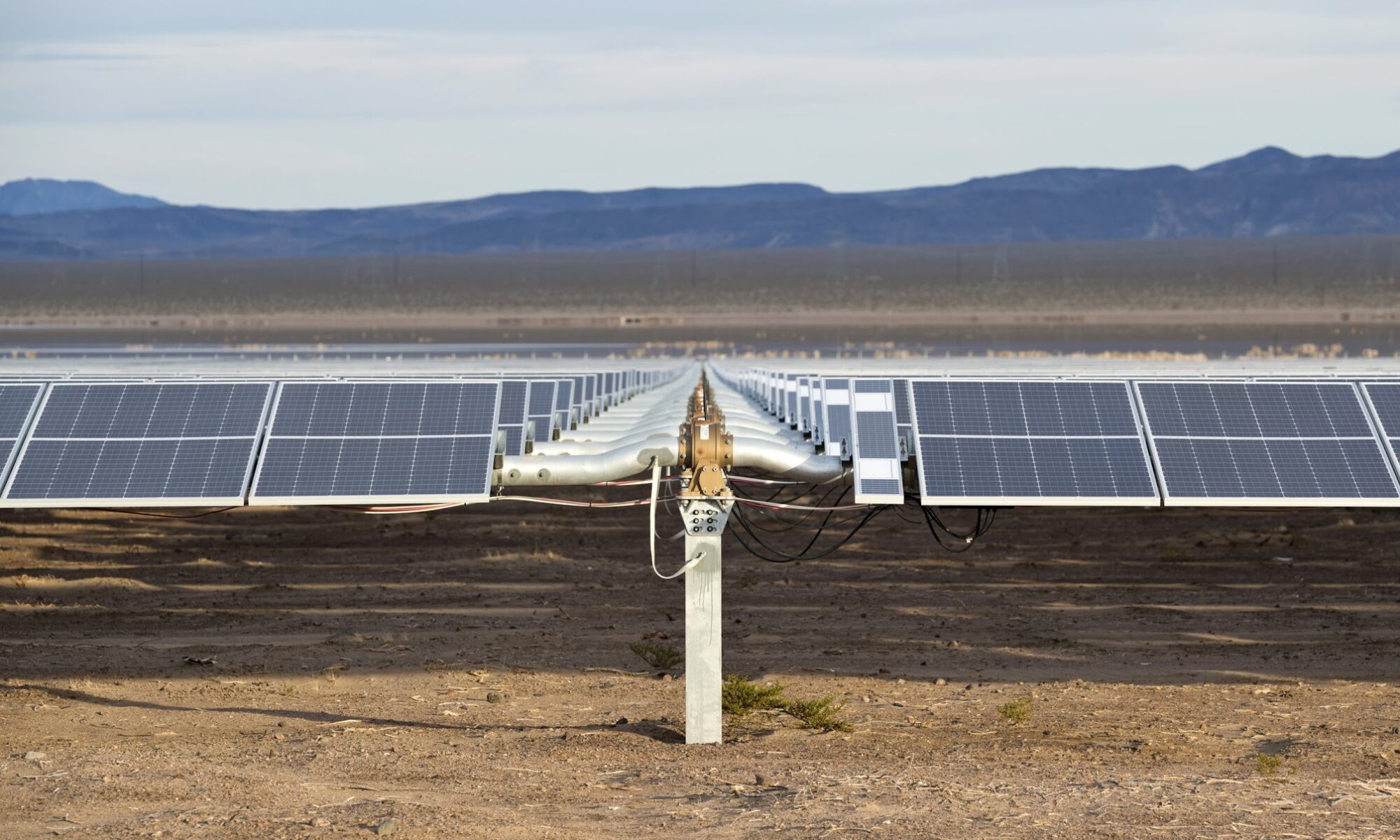 Nevada’s 2021 legislative session proved that effective environmental policy can and should be bipartisan. Nevadans across the political spectrum can continue to lead toward a better climate future by appreciating the inextricable link between environmental health and economic health.

Lawmakers recently passed SB 448, unanimously in our Senate and overwhelmingly in our Assembly, providing immediate job and economic growth, while reducing air pollution in our great state. We thank Sen. Chris Brooks for authoring the bill, the legislators who voted for it, and Gov. Sisolak for signing it into law.

This bill is significant because Nevadans import over 85 percent of our energy from other states, at a cost of  $8 billion annually. This is despite the fact that Nevada contains some of the most abundant clean energy resources in the country, notably solar and geothermal. SB 448 authorizes development of high voltage transmission wires, which will open access to interstate transmission services and allow an electric utility to buy and sell energy on a wholesale regional market. This will enable Nevada to sell green energy as well as benefit from enlarged access to renewable energy from other states. The results will both reduce costs and prevent energy shortages throughout Nevada and the western region, as well as create nearly 4,000 good-paying jobs and generate $690 million in economic development on the lines alone.

SB 448 will also improve electric charging infrastructure, allowing Nevadans to embrace cleaner technologies in the transportation sector, which is our largest source of air pollution. The demand for cleaner, electric vehicles is already accelerating. A recent poll conducted by the American Lung Association found that 70 percent of voters support policies aimed at a transition to zero-emissions vehicles. Electric vehicle manufacturers are also stepping up to meet the demand.

In voting for SB448, our legislators understood that electric vehicle battery range is a driveability barrier for both rural residents, who spend more money in fuel due to longer driving distances, and underserved urban residents, who have limited access to charging stations. Fortunately, SB 448 will provide greater access to charging infrastructure for everyone, enabling us to switch to electric vehicles with confidence. This transition would result in savings between $1900 to $2800 per year for rural residents, equaling tens of thousands of dollars over the life of the vehicle. Meanwhile, their underserved urban counterparts, who are the hardest hit by air pollution due to their proximity to congested travel corridors, would see benefits to their health in addition to their pocketbooks.

While we are grateful for this progress, we recognize that Nevada must do more to reach the climate goals mandated by the legislature in 2019, and by the voters when they overwhelmingly approved Question 6, a now-constitutional requirement that electric utilities acquire 50 percent of their electricity from renewable resources by 2030. This will require scrutiny of how we use other fossil fuels, such as natural gas, in electricity generation, industry, residential and commercial sectors.

The Legislature had the opportunity to pass AB 380, which would have instituted a more transparent process for natural gas infrastructure planning. Unfortunately, the bill died shortly after being introduced, with just one committee hearing. Our state should be exporting our plentiful renewable energy, not paying billions to import natural gas, which not only degrades our environment in its extraction, but also pollutes our air and acts as a potent atmospheric insulator. When used indoors for heating and cooking, gas poses a health risk, especially to our children and more vulnerable populations.

AB 380 would have asked Nevada to carefully consider whether spending ratepayer money to build new natural gas infrastructure is prudent given that it might be obsolete in the next decade. A common-sense study into Nevada’s future natural gas use should have had bipartisan support. We need to continue to discuss how Nevada can meet its climate goals, reduce toxic pollution, and carve out a successful energy future.

Each Nevadan, regardless of party affiliation or where they live, deserves clean air and access to inexpensive and reliable energy. The Legislature just took some necessary steps in that direction. Let’s make sure they, and we, as informed and concerned citizens, continue this conversation to meet our economic and environmental goals together.

Paulette Stauffer Henriod is the environment and sustainability specialist for The Nevada Chapter of Mormon Women for Ethical Government, as well as a member of the Nevada Conservation League.  She resides in Las Vegas and is a registered Democrat.

Lisa Wise Shumway is a membership specialist for Mormon Women for Ethical Government. She has homeschooled five boys in unincorporated Dayton, in rural Lyon County, Northern Nevada.  She is a registered Republican.