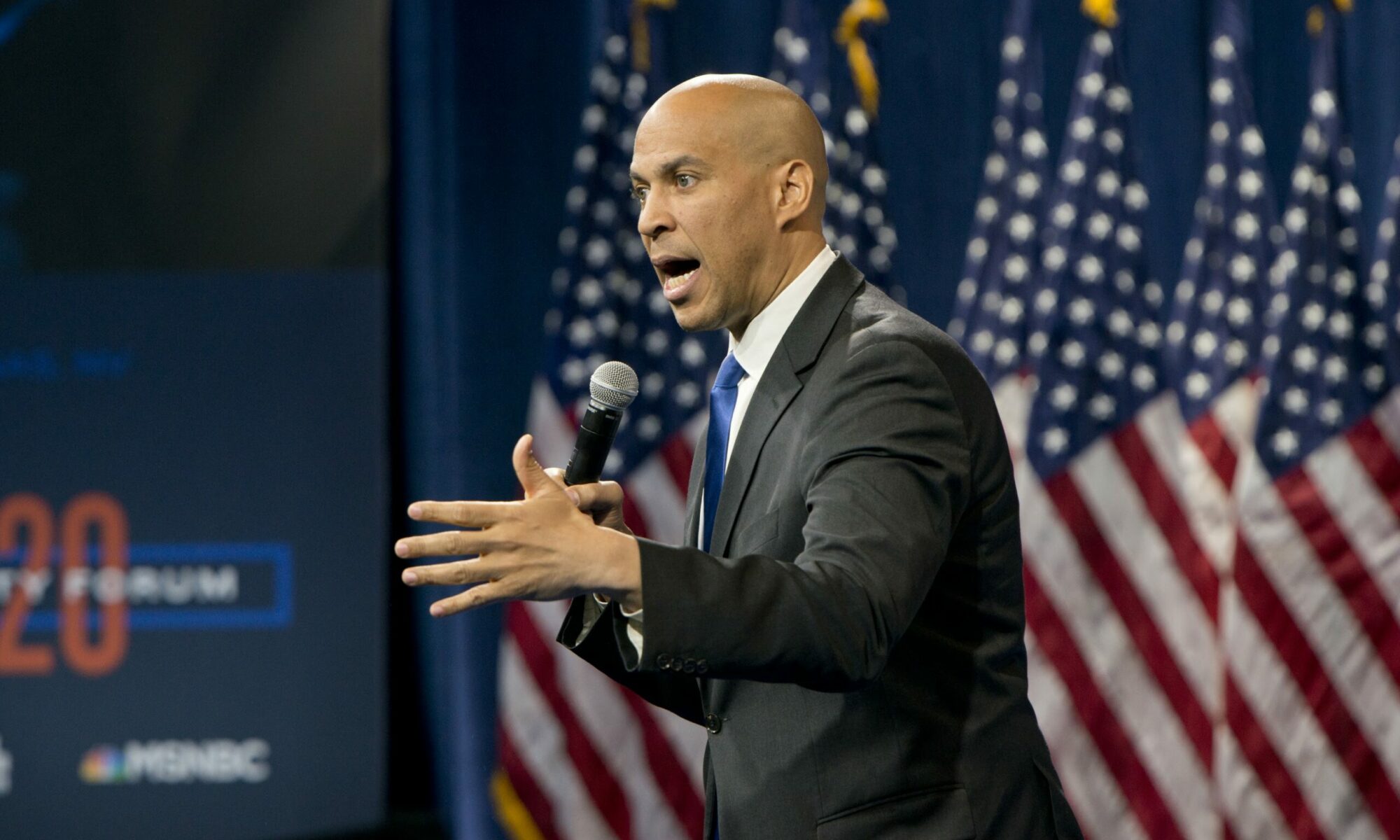 New Jersey Sen. Cory Booker is going up Thursday with his first television ad, which will run in Nevada and other markets across the nation during the evening Democratic debate.

Booker, in the 30-second spot, notes that he won’t appear on the debate stage but promises that he’s “going to win this election anyway.”

“This election isn’t about who can spend the most or sling the most mud. It’s about the people,” Booker says. “It’s about all of us, standing together, fighting together, not just to beat Donald Trump but to bring about the transformative change we need.”

He also notes that viewers are “only going to see this ad once, because I’m not a billionaire” — a jab at billionaires Tom Steyer and Michael Bloomberg, two Democratic presidential hopefuls who have spent millions of their own money on television ads to boost their standing in the race.

The ad, which will run on cable in Las Vegas and Reno, as well as 20 other markets across the country, is backed by what Booker’s campaign characterized as a $500,000 “down payment” on television and digital advertising.

The announcement comes just two days after South Bend Mayor Pete Buttigieg announced that he was going up with his first television ad in Nevada, and former Vice President Joe Biden released his second television spot in the state. Steyer has also long been on the air in Nevada.

Watch the Booker ad below: