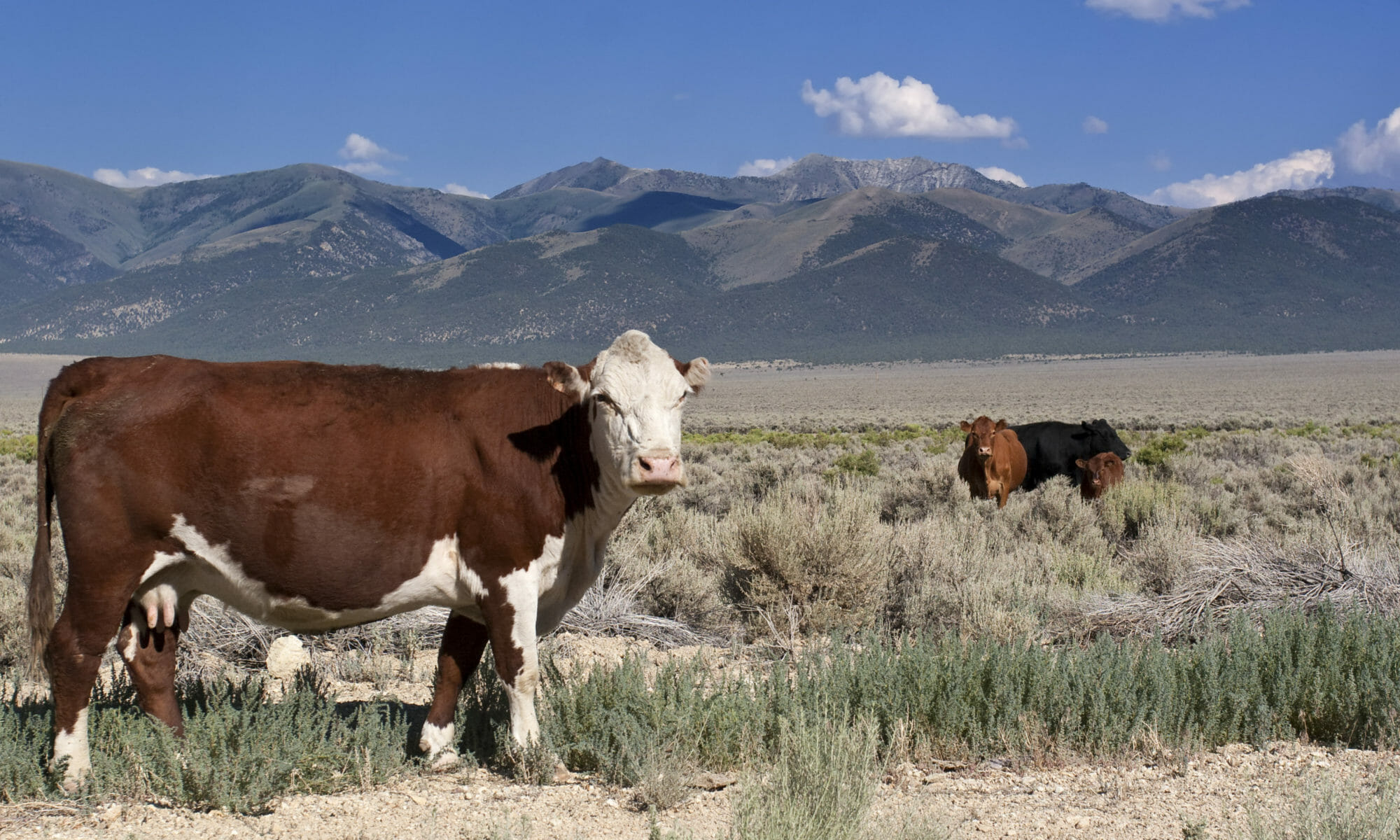 His world narrowed and intensified through the scope of his high-powered rifle, Bureau of Land Management Special Agent Scott Swanson watched armed figures in tan and black caps on a distant highway bridge and said he felt an imminent threat.

Anticipating fire, he sighted in the figure in the black cap.

“It appeared to me he was bringing his weapon up to his shoulder,” Swanson testified Thursday in U.S. District Court.

Swanson squeezed the slack from the trigger. A hair more pressure and his weapon would have fired through a swirling wind toward an armed man standing near unarmed citizens with traffic slowly flowing past on the northbound lanes of Interstate 15.

This is how close agents and protesters came to sparking a bloodbath on April 12, 2014 near Bunkerville during the tensest moments of the BLM’s attempted impoundment of rancher Cliven Bundy’s cattle.

The man in the black cap, Swanson said, was making furtive movements from behind a concrete barrier and at one point briefly raised his weapon into a firing position. The agent said he felt his safety and that of his fellow officers was threatened, and his testimony on direct examination was filled with drama and emotion.

“At one point I said a prayer and asked God to take care of my wife and children if I didn’t make it out,” Swanson recalled. “I said an ‘Our Father’ and went back to work.”

No shots were fired in the standoff -- a fact which, with each added prosecution witness, appears increasingly miraculous.

The showdown came at the end of weeks of mostly peaceful protest following Bundy’s call for a “Range War Emergency.” It was precipitated by his refusal to pay $1 million in grazing fees and assessments that had accumulated during his two-decade legal battle with the federal government. Using contract cowboys, the BLM was attempting to round up cattle and carry out a court order.

By April 12, the ratio of guns to good sense was about even.

At a briefing on the night of April 11, the FBI shared intelligence information indicating the Bundy standoff was attracting dozens of armed militia members. Although the FBI intelligence report on militia activity associated with the Bundy standoff has been mentioned repeatedly in court, to date none of the six defendants has been described as a member or associate of an extremist organization.

Dramatic testimony aside, the legal issues may not be as simple as the fear federal law enforcement officers felt that day. The standoff occurred hours after the decision was made to stand down, pack up and depart the impoundment site to avoid potential violence.

They were supposed to bug out. Instead, they hunkered down after Bundy announced to the crowd that it was time to get his cows. Protesters -- some of them armed -- began crossing Interstate 15 and moving toward Toquop Wash and the federal corral.

Metro officials, including then-Sheriff Doug Gillespie, eventually intervened. Cooler heads were in the process of prevailing when the rifle-pointing started. This may be why there’s evidence that police officers and Nevada Highway Patrol troopers were calm while BLM rangers and a unit of officers from the U.S. National Park Service looked like they were defending Fort Apache.

The lack of comprehensive communication between agencies that day deserves serious study. At times during testimony jurors could have been forgiven for wondering just who was in charge.

On cross examination, Swanson admitted he repeatedly refused orders from superiors to put away his weapon, stand down and prepare to leave the impoundment site.

“I told him that I had an immediate threat in front of me,” Swanson testified.

It didn’t keep some others from packing up -- or turning their backs to the immediate threat Swanson said he believed was present.

Although he eventually backed away from his position, Swanson told jurors, “I still felt like there was a threat in front of us.”

The jury has already seen photos of the defendants carrying weapons. They include the man in the black cap, defendant Eric Parker of Idaho, positioned on the northbound bridge pointing his rifle through a jersey barrier toward the officers.

Swanson wasn’t alone in feeling fear that day. U.S. Park Police Officer Brandon Novotny also prayed and thought of his family before taking his position in the wash as part of a four-person riot team. Armed with a tear-gas launcher, he said the incident pegged the fear meter and he came to believe he would probably “not walk away from the wash that day.”

Although he recognized none of the defendants, Novotny swore he saw weapons pointed at him.

Which made for dramatic testimony -- right up until the moment he admitted under cross examination that he failed to mention it in his official incident report.

John L. Smith is a longtime Las Vegas journalist and author. Contact him at jlnevadasmith@gmail.com. On Twitter: @jlnevadasmith

Feature photo of Nevada cows by jeff_bandy on iStock.com.