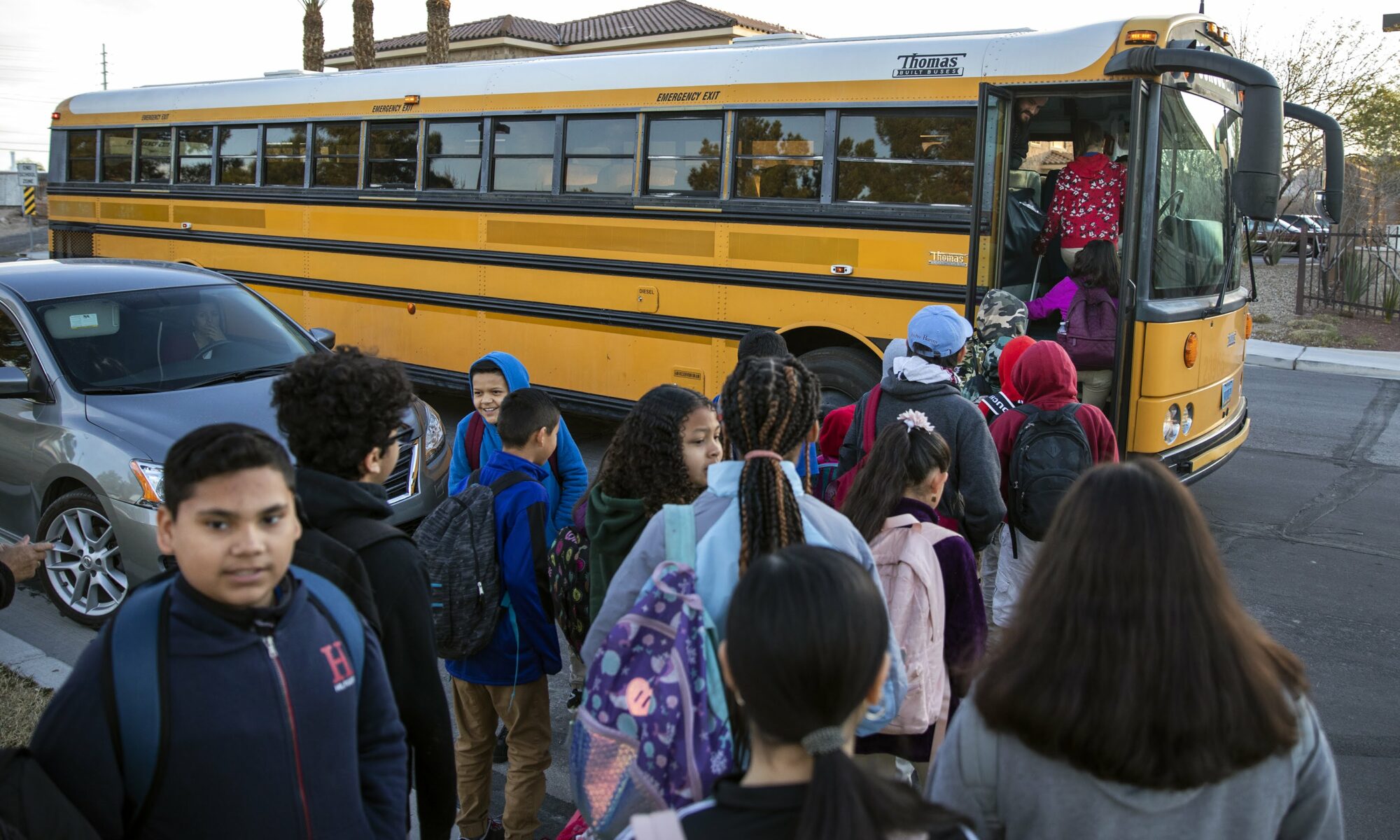 School support professionals who work fewer than 12 months a year and are generally ineligible for unemployment would qualify for benefits, this summer only, if emergency regulations signed by the governor get final approval.

Elisa Cafferata, director of the Department of Employment, Training and Rehabilitation, told lawmakers on Friday that Gov. Steve Sisolak had signed emergency regulations to extend eligibility to people who work from nine to 11 months of the year. Because there is an expectation that they will have a job waiting for them each fall after summer break, they are not typically eligible for benefits, but many have struggled to find summer jobs that normally help them make ends meet.

“What we have worked on with the [Nevada State Education Association teachers union] is that their concern was specific to this summer, for folks who might have spent their savings, and just didn't have the opportunity to build back up their savings and might be facing unemployment this summer,” Cafferata said. “It is very specific to the situation in this pandemic.”

School districts are classified as “reimbursable employers,” meaning they generally have to pay the full costs of benefits when employees are laid off. That’s in contrast to other types of employers, classified as “contributory,” who pay a percentage of their workers’ wages to the unemployment trust fund through a tax in an arrangement that works more like standard insurance.

Cafferata said that the newly passed COVID relief package, the American Rescue Plan, would allow DETR to waive up to 75 percent of the charges incurred by reimbursable employers. That could significantly reduce the cost to the school districts.

She also pointed to a bill in the Legislature that envisions a major expansion of summer school offerings this year to help students catch up from learning loss they experienced during the pandemic.

“We believe many of these support personnel will also be returning to their jobs over the summer and won't need to apply for unemployment,” she said. “We worked with the school district to find the lowest impact way to provide some support to these employees on a one-time basis.”

Sen. James Settelmeyer (R-Minden) said that the concept was new to him and he wanted to get feedback from school districts before supporting it “to make sure that we're not doing irreparable harm.” Cafferata said the regulations still need approval from lawmakers on the Legislative Commission.

“We must ensure they do not have to choose between their families and Nevada's families again this summer,” Dawn Etcheverry, vice president of the NSEA teachers union, said in a Feb. 10 hearing.

During the Friday meeting, lawmakers on the Senate Commerce and Labor Committee also voted 4-3, with Democrats in favor, to pass a heavily amended SB75. The bill makes technical changes to the regular unemployment program, but critics including Sen. Keith Pickard (R-Henderson) said it did not do enough to address immediate pain among unemployment claimants.

Cafferata said her agency is discussing with the governor’s office about a computer modernization that may be funded by federal relief dollars, and that might be allocated in a future bill, but that many suggested improvements to address a claims backlog do not require a change in the law.