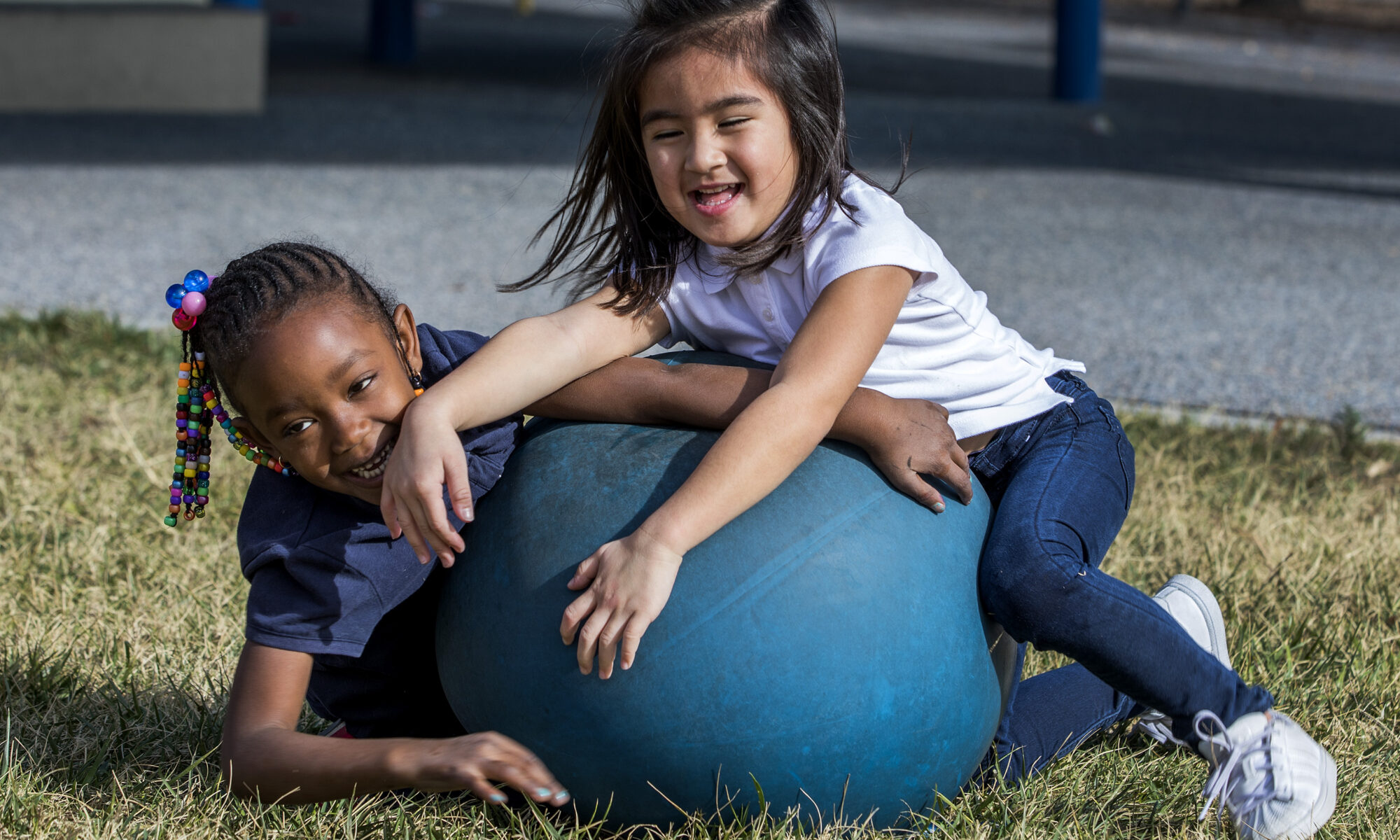 The subcommittee gave preliminary approval for two things — total funding of $19.8 million in each year of the upcoming biennium for entities participating in the state pre-kindergarten program as well as a methodology change for allocating those funds.

While it may sound yawn-worthy, it’s a move that has been desired by advocates in the early childhood education world. First of all, it restores pre-kindergarten funding that was cut during a special session last year as a result of the pandemic. But it also creates a standard per-seat cost of $8,410 that would fully fund all pre-kindergarten seats.

As it stands now, the calculations involve an average seat cost, which leaves some school districts or other entities (such as the United Way of Southern Nevada and the Community Services Agency) using braided funding to fully fund their pre-kindergarten programs. In other words, they are cobbling together money from other sources, such as Title 1, Zoom, Victory or Head State program funding, to cover costs.

“They don’t have to scramble,” she said. “They can plan better.”

The $19.8 million per year isn’t quite as high as some education advocacy groups wanted, though. The Nevada PTA and the Nevada Association for the Education of Young Children were calling for $26 million each year of the biennium because that’s the amount that would have fully funded the 3,094 pre-kindergarten seats available to children in the 2019-2020 school year.

Unless the proposed funding amount is increased, the $19.8 million per year would only provide for 2,349 pre-kindergarten seats. The state’s pre-kindergarten program serves 4-year-olds whose families live at or below 200 percent of the federal poverty level. (For a family of four, that would be at or below $53,000 in annual income.)

“NevAEYC supports the stabilization of the per seat cost at $8,410 and continued funding at $26 million per year,” John Cregg, executive director of the Nevada Association for the Education of Young Children, wrote in a letter submitted to committee members. “By doing so, (Nevada Ready! State Pre-K) programs have more certainty about budget allocations each year, provides equitable per seat cost across programs and, in the future, the stabilization will make advocating for funding more transparent and feasible.”

The proposed funding methodology change comes at a time when there’s growing attention on early childhood programs. During his first formal address to a joint session of Congress on Wednesday, President Joe Biden called for universal free preschool for all 3- and 4-year-olds. The idea is part of his proposed $1.8 trillion American Families Plan.

The subcommittee also recommended the Nevada Department of Education work with WestEd, a nonprofit education research organization, to examine any equity adjustments needed from the shift to a standard per-seat cost.