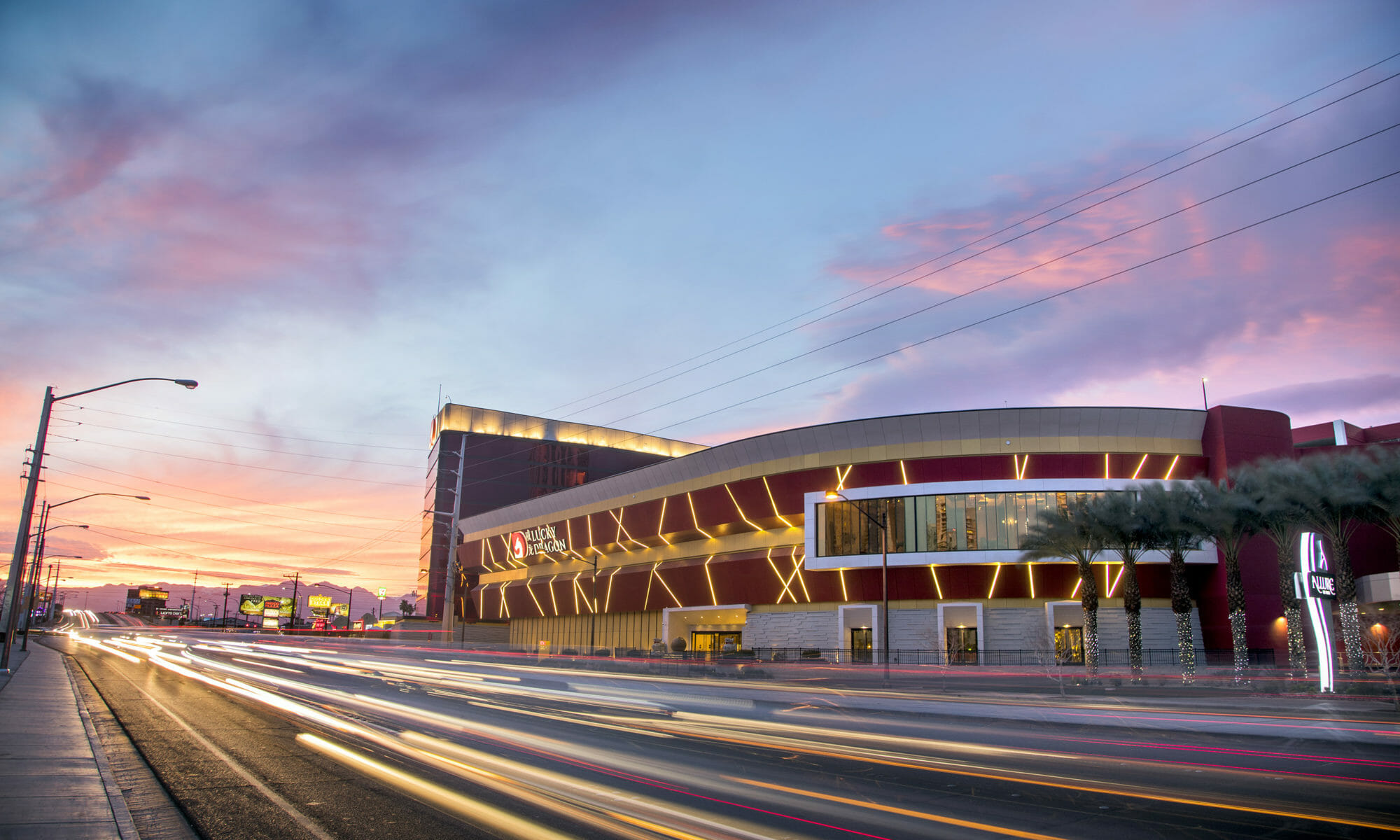 In spite of social distancing orders from the governor limiting gatherings in Nevada to fewer than 50 people, the Clark County Republican Party is planning to hold an in-person party convention on Saturday with about 250 people expected to attend.

David Sajdak, the county party’s chairman, said in an interview on Friday that the planned convention does not violate Gov. Steve Sisolak’s Phase 2 guidance limiting the number of people who can gather together to 50 because expected attendance will be far below the venue's capacity. He said that the venue, Ahern Hotel and Convention Center, had cleared the event with state officials.

"The state's been called four different times about this," he said. "We don't anticipate being shut down. We're not violating any order."

The county convention is held every two years and is necessary for the party to select delegates, vote on its upcoming platform and maintain its status as an organization.

Details of the convention’s location were not advertised on the organization's website or on social media, but came in an email that the Clark County Republican Central Committee sent to members on Thursday and that was obtained by The Nevada Independent.

The email said that out of concern for health and safety, the committee would like to keep the meeting as brief as possible.

"We have developed contingency plans should the need arise and we will have a contingency agenda if we are closed or shut down. Precaution is our priority," the email said.

The convention’s agenda includes appointments to leadership positions, confirmation of state convention delegates, candidate speeches and a final report of the platform committee.

Sajdak said that he did not review the email, and wishes it had not listed the potential to be closed or shut down because the state gave its approval.

"Section 21 of the governor's order allows 50 percent in this particular venue that we're in," he said, noting that the venue space allowed for 5,800 people, and attendees will make up less than 5 percent of the total occupancy.

The hotel, however, does not appear to have a large outdoor gathering space, and Section 21 of the governor’s order is specific to outdoor venues.

“Non-retail outdoor venues, including without limitation, miniature golf facilities, amusement parks, theme parks may reopen to the public,” the order states. “Businesses operating pursuant to this section must ensure that occupancy shall not exceed 50% of the listed fire code capacity, and implement measures to ensure that all social distancing requirements are satisfied.”

Sajdak added that the convention is required by state law and that the committee does not have the resources to hold the event virtually. The Nevada State Democratic Party held a series of virtual county conventions in mid-May that drew more than 3,500 participants.

But it’s unclear who may have signed off on allowing the convention to proceed. Officials with Clark County and the City of Las Vegas said they did not know about the convention, and Sisolak spokeswoman Meghin Delaney said in a text message that the governor’s office had not signed off on the plan. She reiterated that the Phase 2 reopening directive limits gathering to no more than 50 people.

Ahern Hotel and Convention Center, owned by conservative businessman Don Ahern and located in the building that was formerly the Lucky Dragon casino, did not return a phone call requesting comment on Friday.