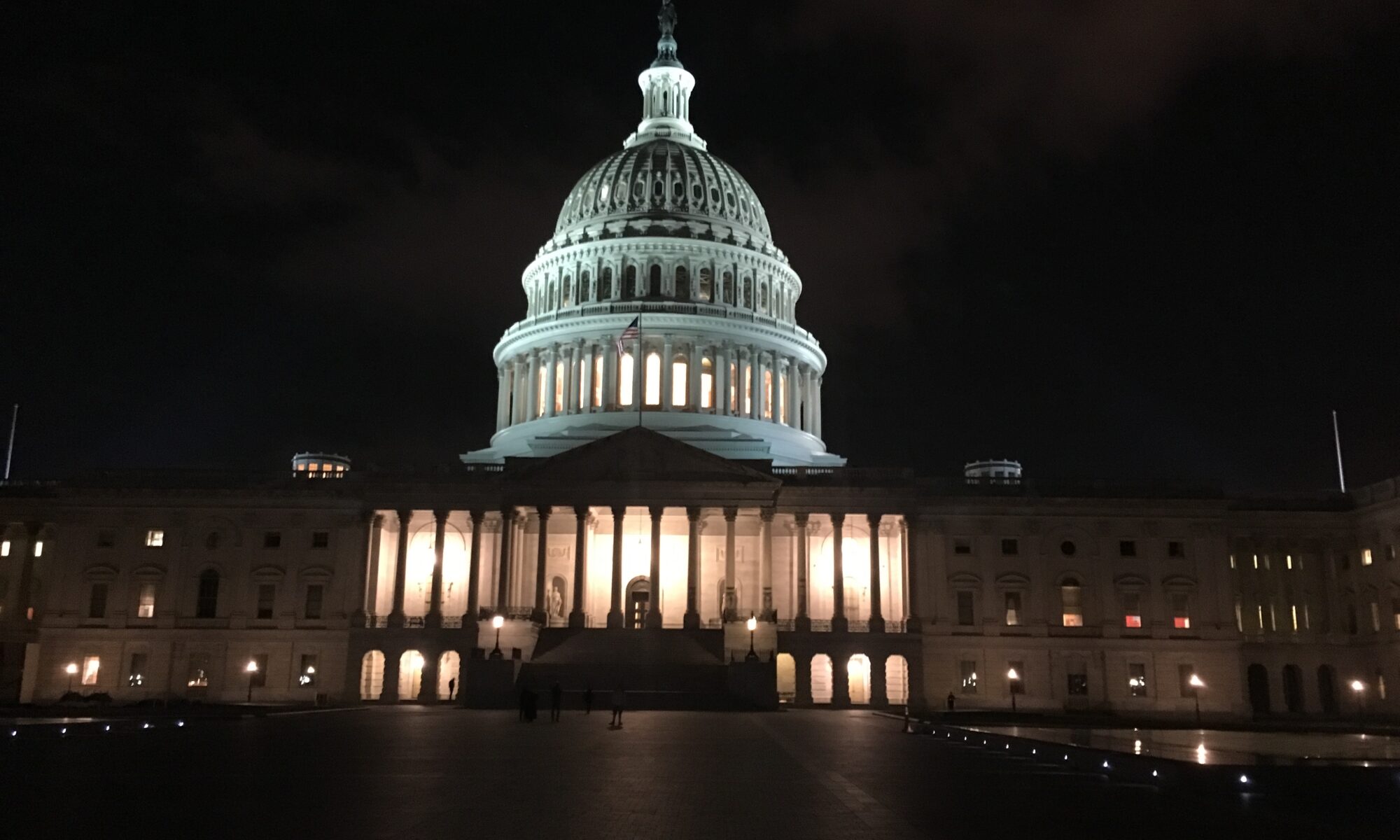 “While Senator McCarran fought for workers’ rights and sponsored legislation that helped shape the modern air travel industry, his dark legacy of virulent racism, anti-Semitism, and xenophobia have no place representing Nevada, especially in the United States Capitol,” the letter, led by Sen. Jacky Rosen and Rep. Steven Horsford, said.

In addition to removing the statue, the members of the delegation also said they support local efforts to rename McCarran International Airport.

Both are local issues. Each state gets two statues in the U.S. Capitol building. Nevada is represented by McCarran and Native-American rights defender Sarah Winnemucca. The legislature would have to pass a measure to remove the statue.

The letter is similar to one sent in 2017 by the state’s House Democrats, including Reps. Dina Titus and Rosen who served in the House at the time. During the 2017 legislative session, former state Sen. Tick Segerblom introduced a bill to remove the statue but the measure never advanced.

The letter comes as the protest against police brutality and racism have raged in cities around the nation triggered by the death in May of George Floyd, an African-American who died while in the custody of the Minneapolis Police Department.

It also comes after Speaker Nancy Pelosi called for the removal of 11 Confederate statues from the Capitol’s National Statuary Hall Collection.

On Friday, she had four portraits removed from the Capitol of former speakers who served in the Confederacy.

“Our state’s statues in the United States Capitol should embody Nevada’s values as a compassionate, diverse, and welcoming state,” the letter said. “A monument to a man who advocated bigotry is an affront to those ideals."

“As our country grapples with its history of systemic racism and at a time of rising anti-Semitism in the United States and around the world, removing the McCarran statue from the National Statuary Hall Collection would demonstrate to the nation that Nevada does not tolerate hate or bigotry,” the letter continued. “It is far overdue to retire the McCarran statue and choose a better suited individual to represent us in our nation’s capital.”