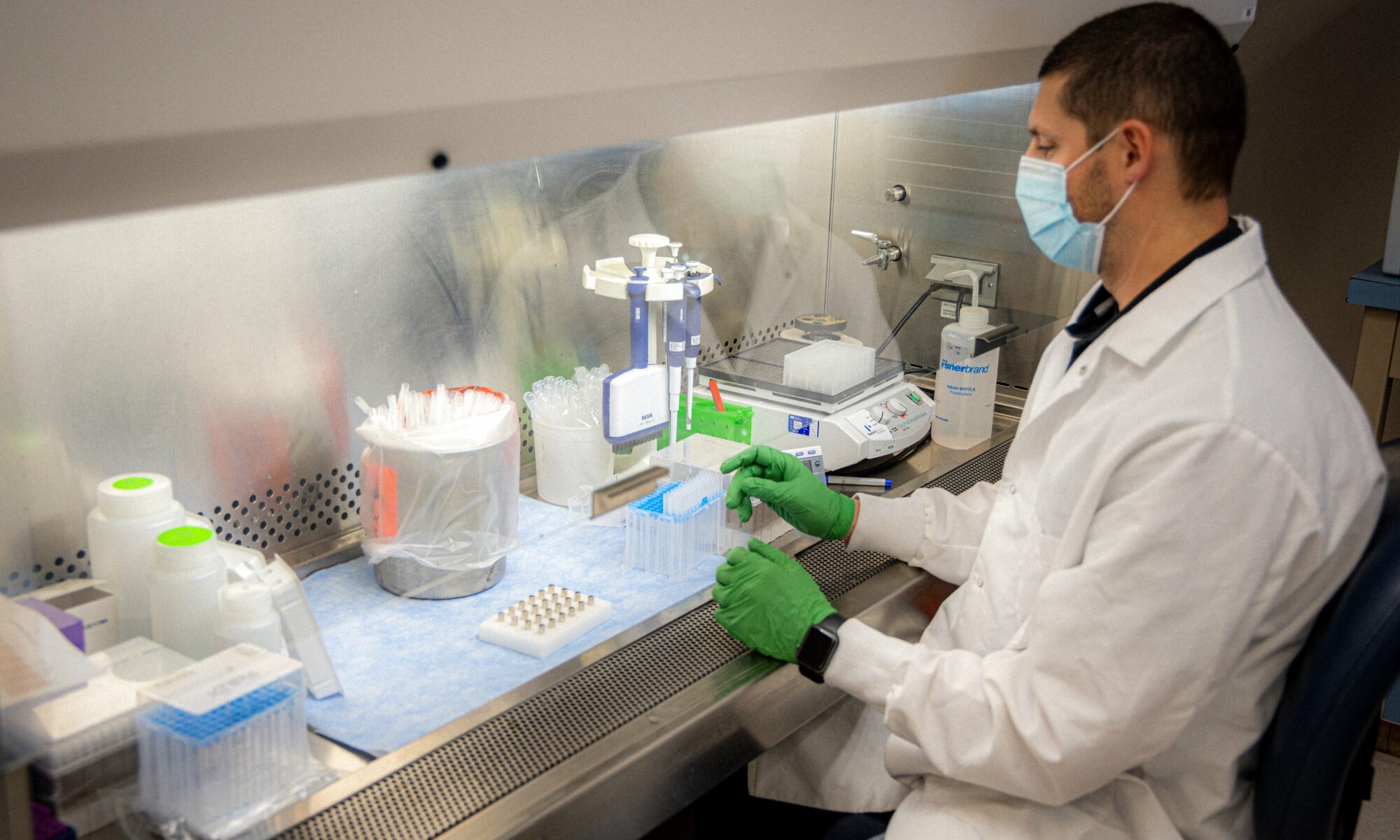 Welcome to the 15th installment of “Coronavirus Contextualized,” a recurring feature in which we explore some of the numbers swirling around in the time of coronavirus.

Our “Coronavirus Contextualized” stories serve as a written roundup of the COVID-19 trends we kept our eyes on this week, with all graphs and charts living permanently on our COVID-19 data page, where they are updated multiple times a day with the latest numbers.

Below, we take a look at some of the latest COVID-19 trends in Nevada as cases continue to rise.

Counties were deemed to be at risk if they met two of three metrics:

Now, the White House has released its own list deeming which counties it believes to be at risk nationwide. Clark County was considered in the “red zone” while Washoe, Elko, Nye, Carson, Lyon and Churchill counties were in the “yellow zone.”

Gatherings in Nevada are limited to 50 people statewide, gyms remain open and dining parties are limited to six people, though restaurants are still able to seat patrons inside.

On Thursday, state officials asked Nevada counties deemed red or yellow by the White House’s report to provide additional actions they have taken or plan to take to implement the federal recommendations.

There were also 280 COVID-19 patients in the ICU and 141 on ventilators across Nevada as of Wednesday.

Caleb Cage, Nevada’s COVID-19 response director, said during a press call Thursday that COVID-19 patients in the ICU are typically receiving intensive treatment related to COVID-19, while the other COVID-19 hospitalizations could include people who are being treated for another ailment but happen to be COVID positive.

“There may be other people who are COVID positive in the hospital but not receiving intensive treatment for COVID-19 or who are as you suggested being treated for other sicknesses or illnesses,” Cage said.

Additionally, Southern Nevada hospital officials said this week they have taken few to no COVID positive patients from Arizona as speculation mounted that rising cases in the Grand Canyon State were contributing to the rise in hospitalizations in Nevada. For instance, Sunrise Hospital said that COVID-19 patients from Arizona have represented fewer than 2 percent of the total COVID-19 patients the hospital has treated since the beginning of the pandemic.

Cage, during the Thursday press call, said that 10 patients currently in Nevada ICUs are from out of state, though he said anecdotal information suggests that they are coming from hospitals’ catchment areas — meaning that they are residents who would normally be served by those hospitals, likely because they live just over the border in Northern Arizona or Southern California.

Gov. Steve Sisolak, during a press conference last week, pointed to the rising number of hospitalizations in his decision to close bars in several counties and impose restrictions on dining.

Hospitalizations are considered one of the most reliable statistics for looking at COVID-19 trends because they aren’t affected by fluctuations in testing.

The state’s test positivity rate — the number of new positives that are being identified compared to the number of new people tested each day — also appears to be on the rise again. Because that number can fluctuate day over day if more people happen to test positive and fewer people were tested, it’s better to look at the seven-day average for these numbers.

After hitting a high point of 18 percent on July 2, the seven-day average daily test positivity rate decreased over the course of about a week to 11.6 percent on July 9. Since then, the rate has fairly steadily increased to 17.7 percent on Thursday. The numbers represent a significant increase over the 2 to 5 percent seven-day average daily test positivity rates the state was seeing from mid-May to mid-June.

The recent test positivity rates reveal that the increasing numbers of new cases are not just the result of increased testing and that the state is actually identifying a higher percentage of positive cases as it tests more people.

A total of 32,033 people statewide have tested positive for COVID-19 as of Thursday, up from 25,070 last week, or an increase of a little less than 7,000. The data continue to show that young people are driving the spread of the virus.

In the last two weeks, the number of cases among those:

Experts have worried that though young people are unlikely to experience the most severe complications associated with the virus, they have the potential to spread the virus to their older family members.

The number of COVID-19 related deaths has been gradually increasing in Nevada, though Thursday was the first day to show a dip in the seven-day average of new reported deaths.

On Tuesday, the average COVID-19 deaths per day rose to 9.1, nearing the high point of 9.7 deaths per day on April 12. By Thursday, that number had decreased to 7.6.

Public health experts often note that deaths typically lag case spikes, since it takes some time for people to fall ill enough to pass away from the illness.