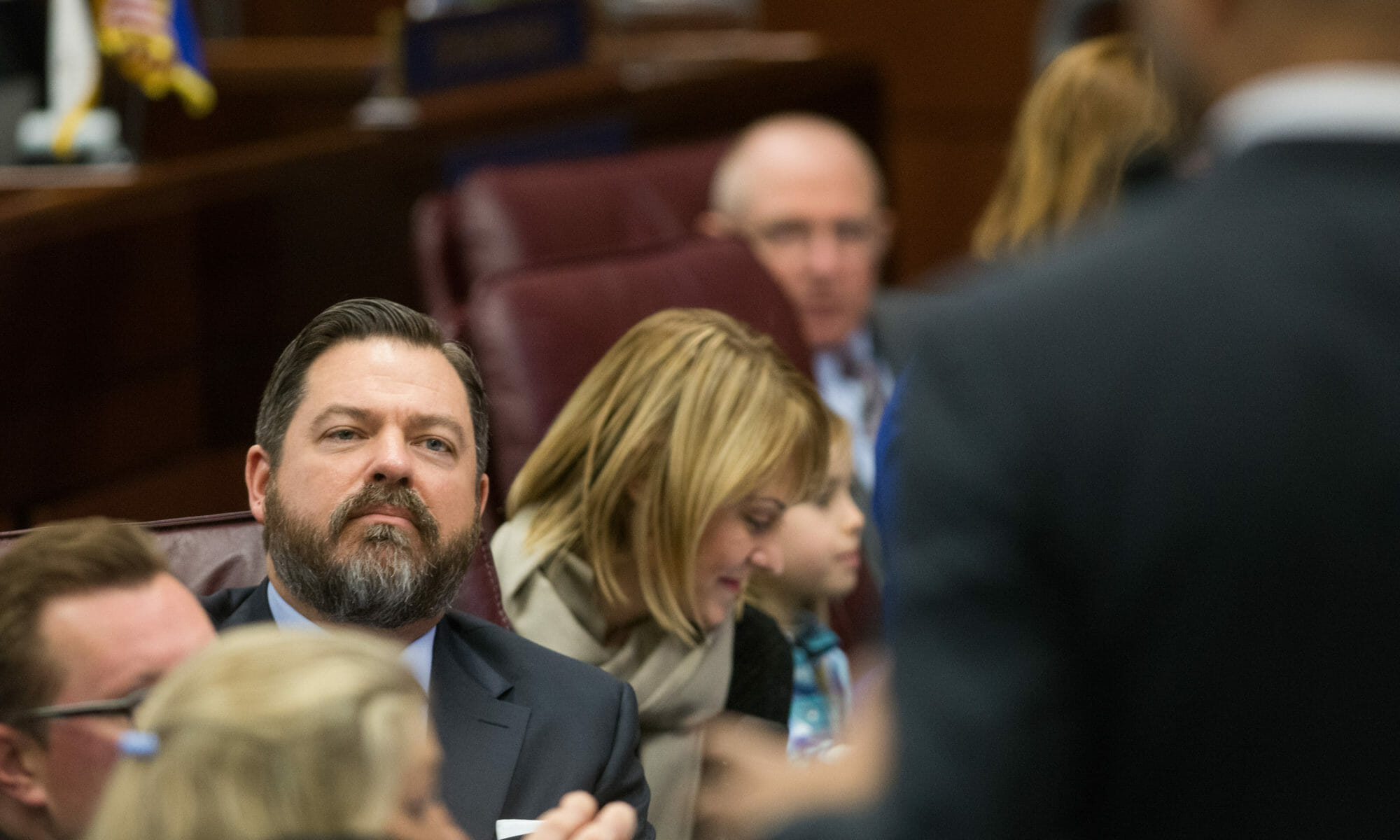 By Megan Messerly and Riley Snyder

Senate Republicans are countering the so-called “Nevada Blueprint” of legislative Democrats with a 2017 agenda of their own called “A Pathway Forward for All Nevadans.”

The plan, released by the caucus on Wednesday afternoon, includes a number of red-meat Republican issues such as funding the state’s Education Savings Account program and pledges to stop efforts raising property taxes, to more easily achieved, nebulous legislative goals such as supporting continuing medical education.

Democrats have said they will release their blueprint sometime in February, though Senate Majority Leader Aaron Ford previewed his caucus’s priorities in a floor speech on Monday.

One proposal likely to draw the ire of Democratic lawmakers is enacting a voter ID law, which would require voters to present their driver's license or other identification card at the ballot box. Republicans, who typically support such proposals, argue that voter ID would reduce voter fraud, while Democrats nationwide have long viewed such laws as discriminatory and created with the intent of preventing certain minority groups from voting.

The policy wish list also includes pledges of support for transportation network companies like Uber and Lyft, stronger guardianship laws, increased penalties for elder abuse, reducing car registration fees and a promise to “fight against increases to or expansions of business taxes.”

In a statement, Senate Minority Leader Michael Roberson promised to build on legislation passed under a Republican-controlled Legislature in 2015, what he called the  “most far-reaching, consequential legislative session in Nevada history.”

“This session we will keep those reforms in place and work from our positive agenda to continue building a better, more prosperous Nevada for everyone,” Roberson said in a statement.