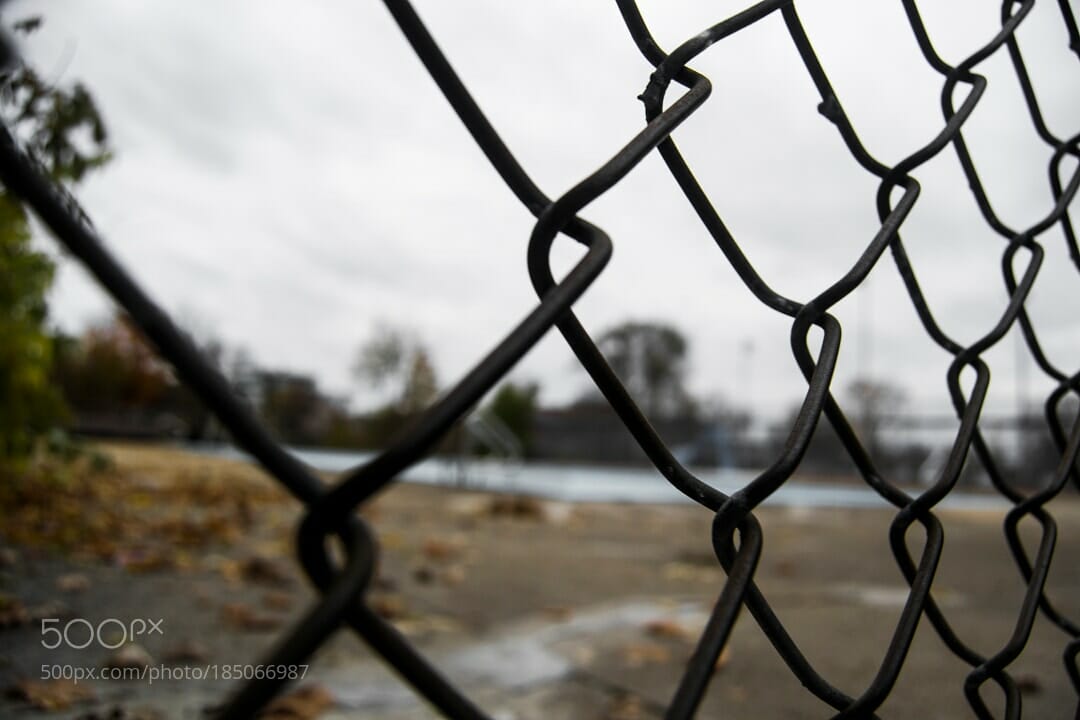 Back in my public defender days, we sometimes had to come down to Carson City for parole revocation hearings. The hearings were held at Northern Nevada Correctional Center in a room connected to the visitation room, where we’d get a chance to briefly meet with the inmates ahead of time. Some of them were recent clients, but more often, we’d have very little information on the parolees or their original cases.

The parolees were often regular offenders with significant criminal history. They’d usually been given plenty of chances to clean up their acts, and almost all of them had failed multiple substance abuse rehabilitation efforts (at taxpayer expense).  The parole board could reinstate their parole or revoke them to serve their sentence, but they could also take away “good time” credits which would lengthen the time they had to physically spend behind bars.

We had a rotation in the office – no one really liked this particular task. It was a big chunk out of our work day, and we were all busy. The visitation room is a terribly depressing place – full of worn toys and games and Disney character murals next to the signs posted about how long your hugs and kisses could be. An unluckily timed lockdown alarm could have you standing between locked gates for a long time wondering if someone had forgotten about you.

Worse, no matter what the outcome, it all felt rather hopeless.  Even if they’d had a job when they were arrested for their violation, it probably wasn’t going to be waiting for them even if they were reinstated. Reinstated or revoked, one way or another they’d soon be back out on the streets with no connections, no job prospects, no money, no skills, and usually a monkey still seated firmly on their back. 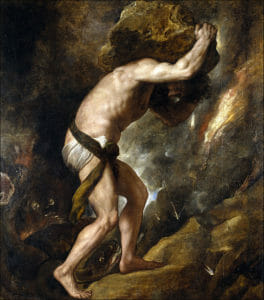 Sisyphus would have understood.

But while I felt for my clients and wanted to help them, empathy has limits. In almost every case, they’d done great harm to a lot of different people, and deserved to be punished. Multiple efforts to treat their addictions had failed. And for a myriad of reasons, they were as likely as not to reoffend once released. The parole board gave a fair hearing to these folks, and would look for ways to provide additional services if they could, but sometimes they had little choice but to keep these folks locked up until their sentences expired.

None of that changed, however, the pragmatic problem of reintegrating a former prisoner, a problem everyone involved wanted to solve. There is no one, good answer.

I think about those hearings and the people I represented whenever lawmakers talk about criminal justice issues. Most of the time, we see those debates coming from two camps – either the “tough on crime” folks, or the “reformers” who want to pretend that people just happened to be in prison by mistake.

I tend to be more sympathetic with the tough-on-crime folks.  But that crowd rarely thinks past a sentencing hearing, or considers the reality that most criminal cases resolve with plea bargains. They too often rely on a cartoonish stereotype of convicted criminals, making them out to be forever irredeemable monsters who deserve neither society’s forgiveness nor our compassion. They incorrectly see prison as a place where people can be expected to leave “scared straight.” They almost never consider what happens five, ten, or twenty years down the line when they are released back into society. And let’s face it – much of their rhetoric is designed to pander to certain political constituencies.

For the “reformers,” the criminal is all they want to think about. They too often rely on a cartoonish stereotype of convicted criminals, making them out to be passive victims of circumstance endlessly entitled to society’s forgiveness and resources. Victims of the original crime are ignored, along with the very real probabilities of recidivism. They wrongly think criminals want – or benefit from – their pity. And let’s face it – much of their rhetoric is designed to pander to certain political constituencies.

Both of these factions rely on emotional appeals. And if a legislator or lobbyist is making an emotional appeal, take to the bank that they haven’t carefully considered the real-world policy impact of their ideas.

Instead, lawmakers should focus on how society as a whole benefits from their reforms. Take allowing felons to vote, for example. I don’t give a rip that an ex-felon who stole money intended for needy people is “disheartened” that she didn’t get to vote for President. But now that she’s out, I do care if she takes some responsibility for and ownership of her community, not for her sake, but because that means she’s less likely to commit another crime. Maybe voting is part of that.  On the other hand, I also care that she seems to have extremely poor judgment and an unhealthy sense of entitlement to other people’s money – not the type of voter who enriches society. I’m not sure what the right answer is, but I do know we can’t find that answer without framing the question properly.

That same framing is important when we talk about the length of sentences, the amount of credits against a sentence we allow inmates to earn through education, behavior, and addiction treatment, where to house them, or what resources to provide them upon release.

What individual criminals “deserve” is a question best answered in a courtroom.   In the capital, reform of the criminal justice system should instead focus on how to minimize society’s comprehensive, long-term costs while maximizing society’s benefits as a whole.

Orrin Johnson was a political columnist for the Reno Gazette-Journal in 2015 and 2016. He began blogging in 2005 for his law school’s Federalist Society chapter and in 2007 started his own blog, First Principles. He can be reached at orrin@orrinjohnson.com. Follow him on Twitter @orrinjohnson.