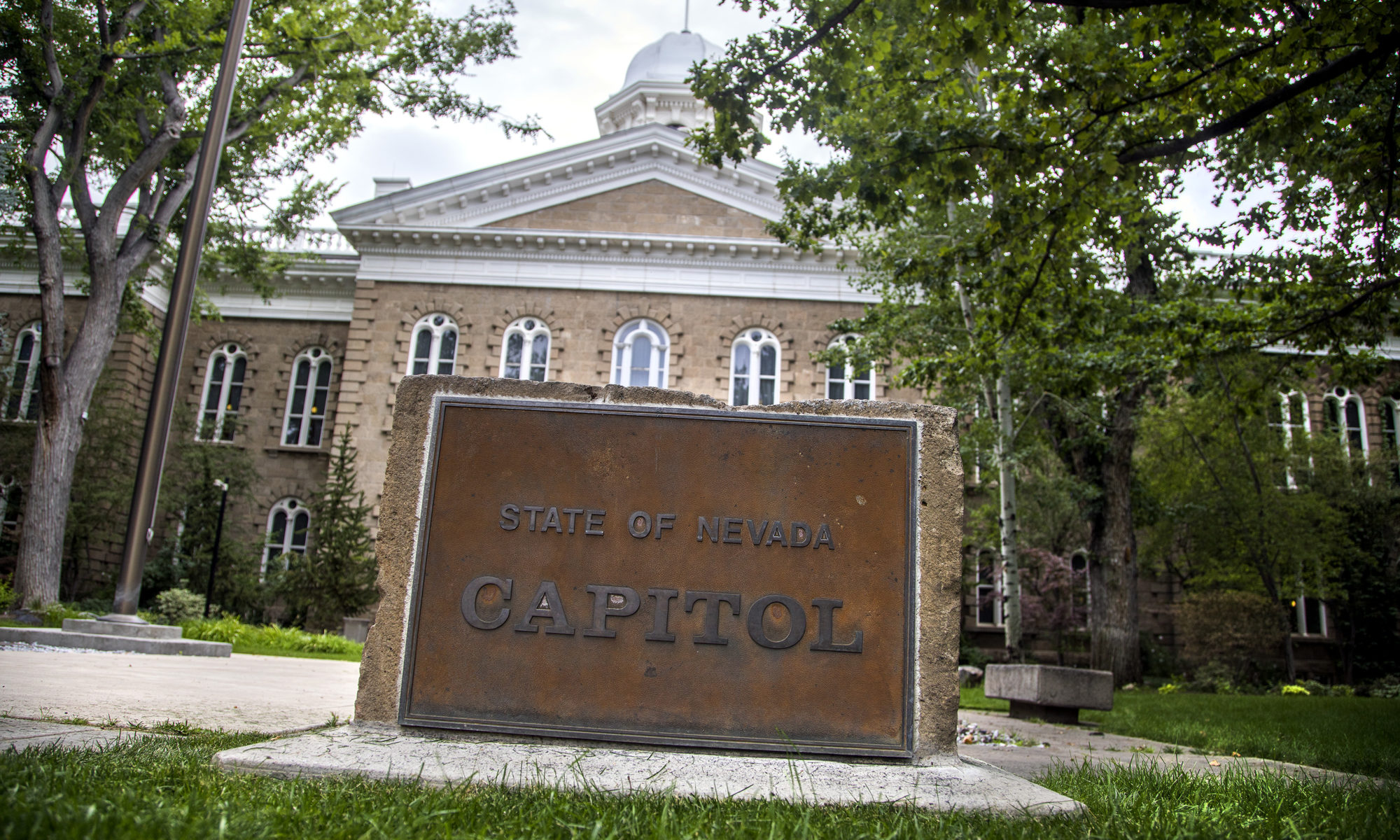 Attorney and former state Athletic Commissioner Cisco Aguilar is launching a campaign for secretary of state, the latest candidate to hop in the race to replace term-limited incumbent Barbara Cegavske.

In a statement, Aguilar said he wanted to run for the seat to “defend every eligible American’s right to vote,” remove barriers to voter participation and to make elections as transparent as possible to “maintain the public trust.”

“We have an opportunity to become more efficient as a government, reduce bureaucracy, and enhance access to services that are too often out of reach for many Nevadans,” Aguilar said in a statement. “Our recovery as a state is dependent on empowering our small businesses, reaching out to some of the hardest hit communities, and restoring Nevadans’ faith in government.”

Aguilar spent eight years as a member of the state’s Athletic Commission, which oversees and licenses boxing and other unarmed combat. He also is the founding chairman of Cristo Rey St. Viator, a college preparatory high school.

Cegavske, a Republican, won re-election to the office in 2018 over former Democratic Assemblyman Nelson Araujo by a narrow margin, fewer than 6,500 votes out of nearly a million cast. Cegavske was the only Republican candidate to win statewide in the 2018 midterms, but has drawn criticism from many in her own party (including an official censure) for her assertion that no large-scale fraud occurred in the state’s contentious 2020 election.

The office of secretary of state is likely best known for its role in managing and overseeing state elections, but the office is also granted authority over commercial recordings, notaries public and the securities division in the state.