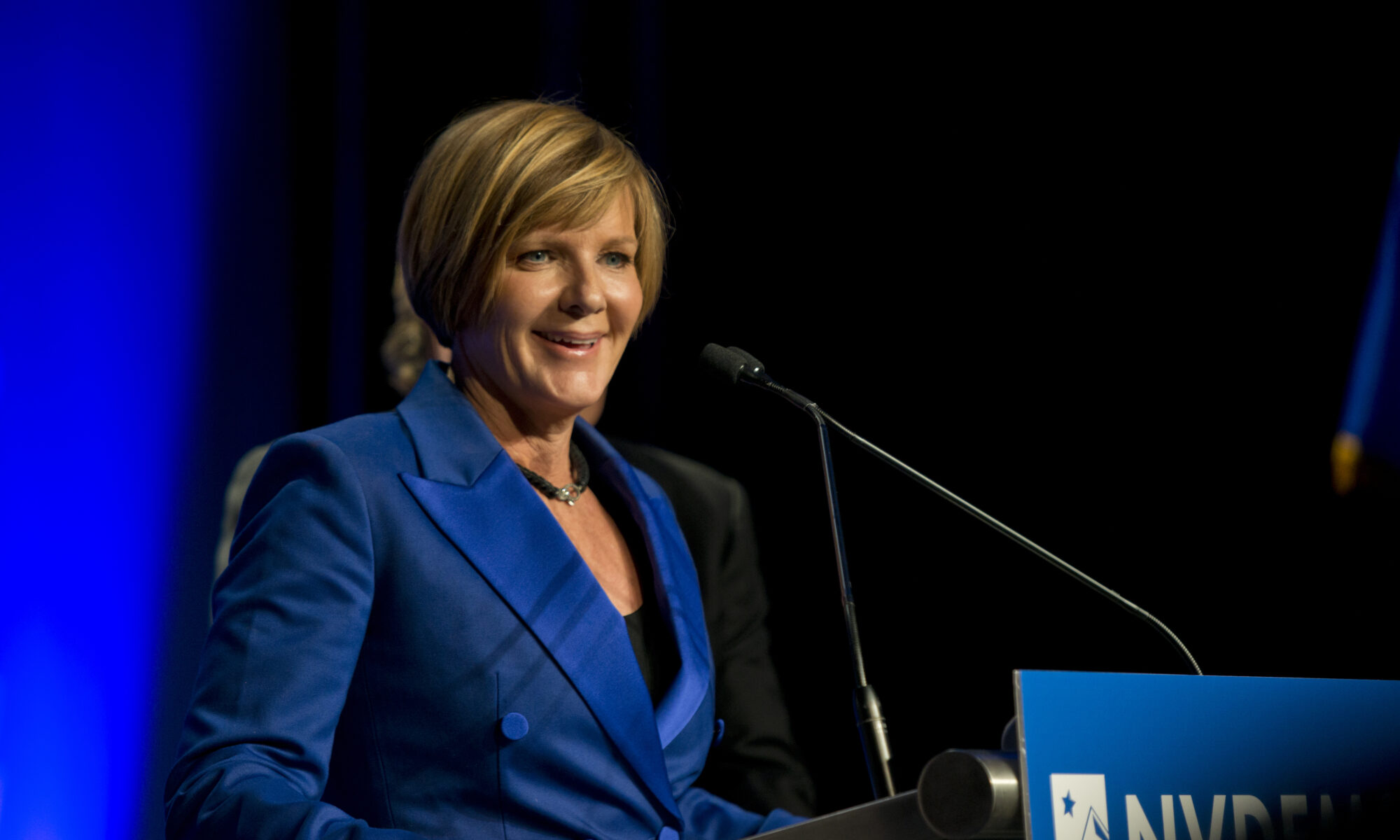 The U.S. Chamber of Commerce — normally a steadfast booster for Republican congressional campaigns — announced Wednesday that it was endorsing incumbent Democrat Susie Lee in the race for Nevada’s 3rd Congressional District.

Lee’s endorsement comes as one of nearly two-dozen from the chamber for House Democrats in 2020. It is the largest single sweep of such endorsements from the right-leaning organization in recent memory, though the chamber also endorsed 29 House Republicans.

The race between Lee and Rodimer to win the swingy District 3 is among the most competitive in the state, with just a 3-percentage point registration advantage separating Democrats (36.8 percent) from Republicans (33.6) in the largely suburban district.

No public polling has been released in the race, but outside election observers have slightly favored Lee, who won the seat in the 2018 midterms by a 9-point margin. The Cook Political Report, which assesses the competitiveness of House races, rates the race as “Lean Democratic,” despite a slight historical voter advantage for Republicans.