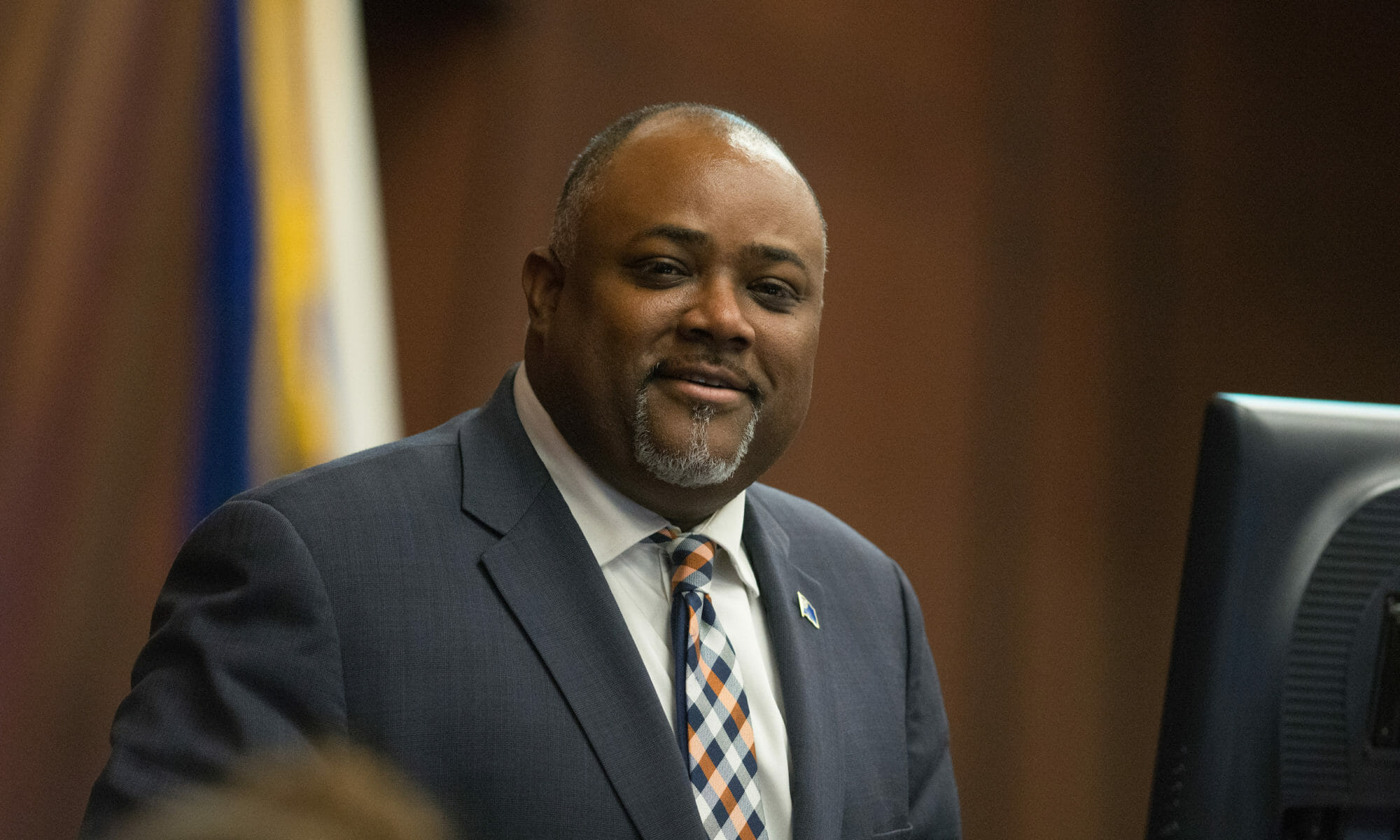 In a glossy, six-page booklet, Democratic legislative leaders revealed their long-awaited hopes and goals for the remainder of the 2017 session on Thursday in the form of the “Nevada Blueprint.”

The second edition of the policy document was unveiled in a press conference by Assembly Speaker Jason Frierson and Senate Majority Leader Aaron Ford, both flanked by members of their caucuses.

“Our goal is to empower families in this state, and that’s not just rhetoric,” Ford said. “In each and every principle in our blueprint you will find at least one bill associated with it this legislative session.”

Democrats outlined similar priorities in 2015, like equal pay for women, affordable childcare and increasing the minimum wage. But that document was released late in the session and had little chance of passing under a Republican-controlled Legislature.

Like the sets of priorities released by Republicans, the Democratic priorities address a broad array of topics: investing in public education, promoting clean energy and protecting voting rights.

In the “Blueprint”, Democrats push back on Republican support for “school choice,” a voucher program that would allow parents to use public dollars to pay for private schools, by framing their opposition to that program as “full public school choice.” Under the Democratic vision, the state would create more magnet schools and and career and technical academies, expand open-enrollment and maintain a “well-regulated” charter system.

“We will give parents choices within public school systems coupled with accountability so parents feel they have options,” Ford said.

Neither Democratic leader committed to supporting a $15 minimum wage, a day after lawmakers heard the first details of a bill that would raise the wage floor to that level.

The document also voices support for a tax on recreational marijuana sales proposed by Gov. Brian Sandoval during his state of the state address last month, saying that it will “provide an influx of badly needed funding” to the state’s schools.

Ford noted that the document was a unified effort between “legislative Democrats,” not split between Assembly and Senate caucuses. Assembly Republicans and Senators released their own individual policy priority lists separately, with the Assembly “Battle Born Priorities” releasing Thursday and the Senate “Pathway Forward” coming out last week.

Other Democratic priorities this session include creating an earned sick leave program to allow employees to take time off to care for sick family members, requiring insurance companies to cover basic preventative care services and offer tax credits to employers who provide or help their employees cover childcare costs.