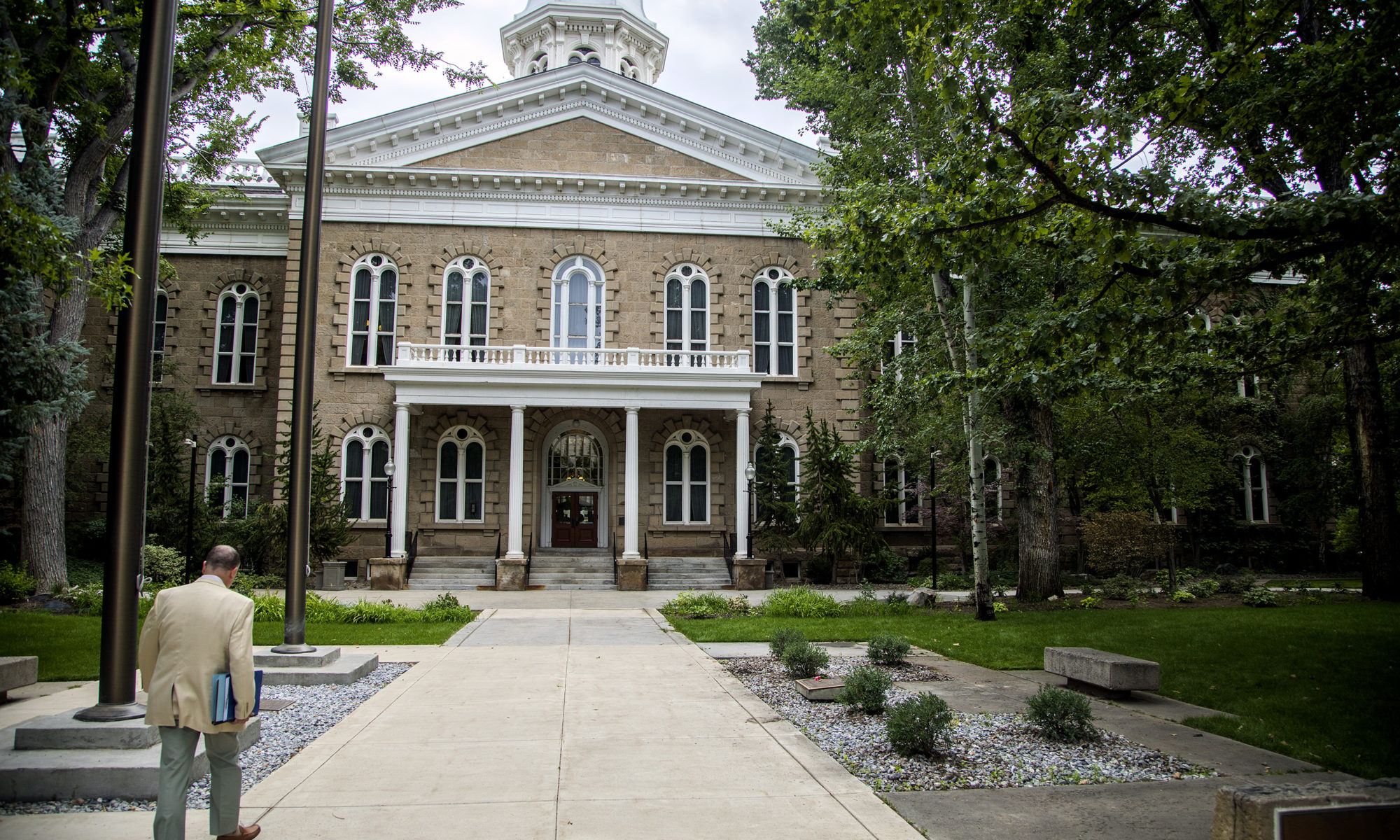 Deonne Contine, the director of the Nevada Department of Administration who is best known for her role in rolling out the state’s recreational marijuana program, is resigning from her position less than a year after being appointed, citing family obligations.

Contine’s resignation was announced in an email to state workers sent on Thursday morning and signed by Sisolak’s Chief of Staff, Michelle White. Contine will be replaced by Peter Long, the current administrator of the department’s Division of Human Resource Management, as acting director.

“With his extensive experience in human resources and management, Acting Director Long has the full confidence of the Governor to assume this position and direct the critically important work the Department’s staff performs on a daily basis to support all of state government,” White wrote in an email to department employees.

Sisolak appointed Contine to lead the department in February. She previously worked in the state’s taxation department from 2012 to 2018, and mounted an unsuccessful bid for state Assembly in 2018.

Contine confirmed her departure in a text message to The Nevada Independent.

“I take care of my 80-year-old mother who lives with me and due to some recent developments, I realized I can’t continue to give the investment the position warrants and the State deserves,” she wrote. “I am honored to have served my home state under two different administrations.”

Contine is best known for leading the effort to authorize recreational marijuana sales as head of the taxation department. She was praised for having the infrastructure up and running six months ahead of schedule, helping the state exceed tax revenue projections for 2017.

But the state’s marijuana licensing has recently come under scrutiny. The state is subject to a dozen different lawsuits alleging unfair practices during a round of dispensary licensing that happened in late 2018, after Contine had departed.

Guy Farmer, a political columnist for The Nevada Appeal, recently called on Sisolak to suspend or fire her, citing the strife over licensing.