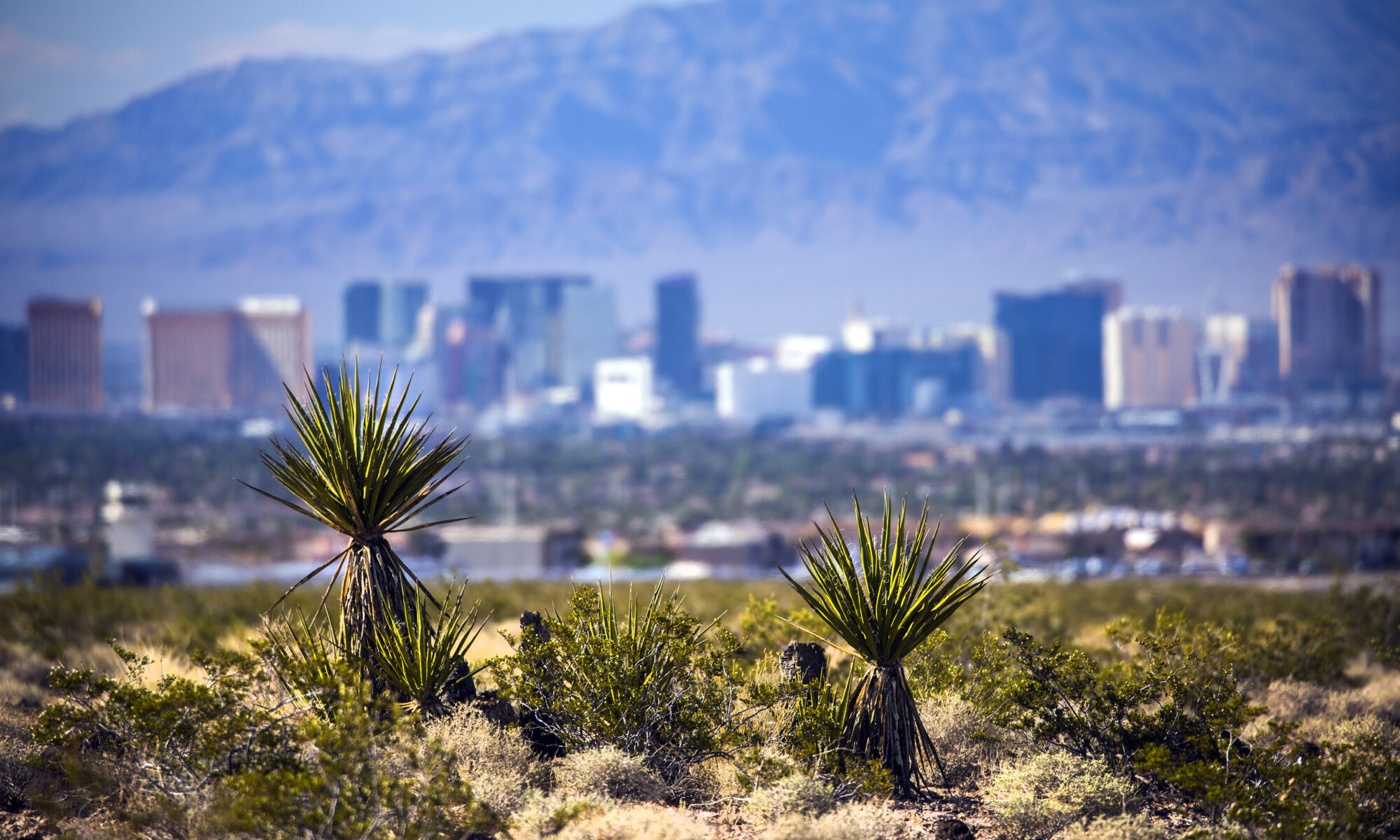 I know I’m not alone in saying that spending time outdoors has been a game changer for me since March 2020. I lead a conservation organization, and I’ve always enjoyed spending time in nature so that’s not a huge surprise. But it took on a new importance during the pandemic when all of our other day-to-day activities got put on hold.

When the world seemed upside down, I went outside. I hiked and biked, especially enjoying exploring Red Rock Canyon National Conservation Area. I hiked around Lake Mead. I learned about the history of the Old Spanish Trail, which crosses six states, including Nevada. Many of my fellow Nevadans were out there on the trails with me, too. Between March and April 2020, Bureau of Land Management lands and other public lands in Clark County saw a staggering 400 percent increase in visitors.

As we recover from the pandemic, protecting and conserving these public lands is critically important — both because they are much-needed places for outdoor recreation and because of the accelerating impacts of climate change. Luckily, there is an important proposal before Congress that would help us achieve historic conservation of Nevada’s public lands.

The Southern Nevada Economic Development and Conservation Act would protect two million acres of public lands in our state — making it the largest conservation legislation in Nevada’s history. This bill is sponsored by Sen. Catherine Cortez Masto and Rep. Dina Titus and supported by the entire Nevada congressional delegation.

There are many places that the Southern Nevada Economic Development and Conservation Act would help protect but here are a few highlights for me. The bill would expand Red Rock Canyon National Conservation Area by more than 50,000 acres. It would protect the Desert National Wildlife Refuge by designating wilderness areas that have been proposed since the 1970’s, including areas near Lake Mead.

This legislation is also critically important in the face of the climate crisis as it will both open up funding opportunities for local sustainability and climate projects and protect large swaths of public lands. We know that land conservation is an important tool in addressing climate change because it allows for wildlife to adapt to a changing climate and undeveloped public lands help sequester carbon. In fact, a 10-year study in the Mojave Desert in Nevada indicates that it will have increased capacity to store carbon as levels of carbon dioxide rise in the coming years.

The Southern Nevada Economic Development and Conservation Act also provides tools to help address the future growth of our state and our pressing need for affordable housing and new jobs. While conserving over two million acres of public lands, the bill also makes up to 30,000 acres of other lands available for smart growth and the development of affordable housing. Keep in mind, however, that there are processes in place at the local level to determine if, when and how any development takes place. This legislation doesn’t change any of that and nothing in the bill requires anything to be built.

The same goes for water — a topic on the minds of many right now. We are in a drought and we need to adapt to that reality. Thankfully, there are already processes in place for this important consideration. Local officials take into account their ability to provide water as they consider the approval of proposed developments. This also remains unchanged by the bill.

The Southern Nevada Economic Development and Conservation Act is a historic opportunity for our state. This bill represents the largest conservation legislation in Nevada’s history and would protect places from Red Rock Canyon National Conservation Area to the Desert National Wildlife Refuge. As an environmentalist, I am strongly supportive of this legislation and urge other Nevadans to join me in this effort. The opportunity to protect some of Clark County’s most special places for generations to come is truly something to be proud of.

Paul Selberg is the executive director of the Nevada Conservation League