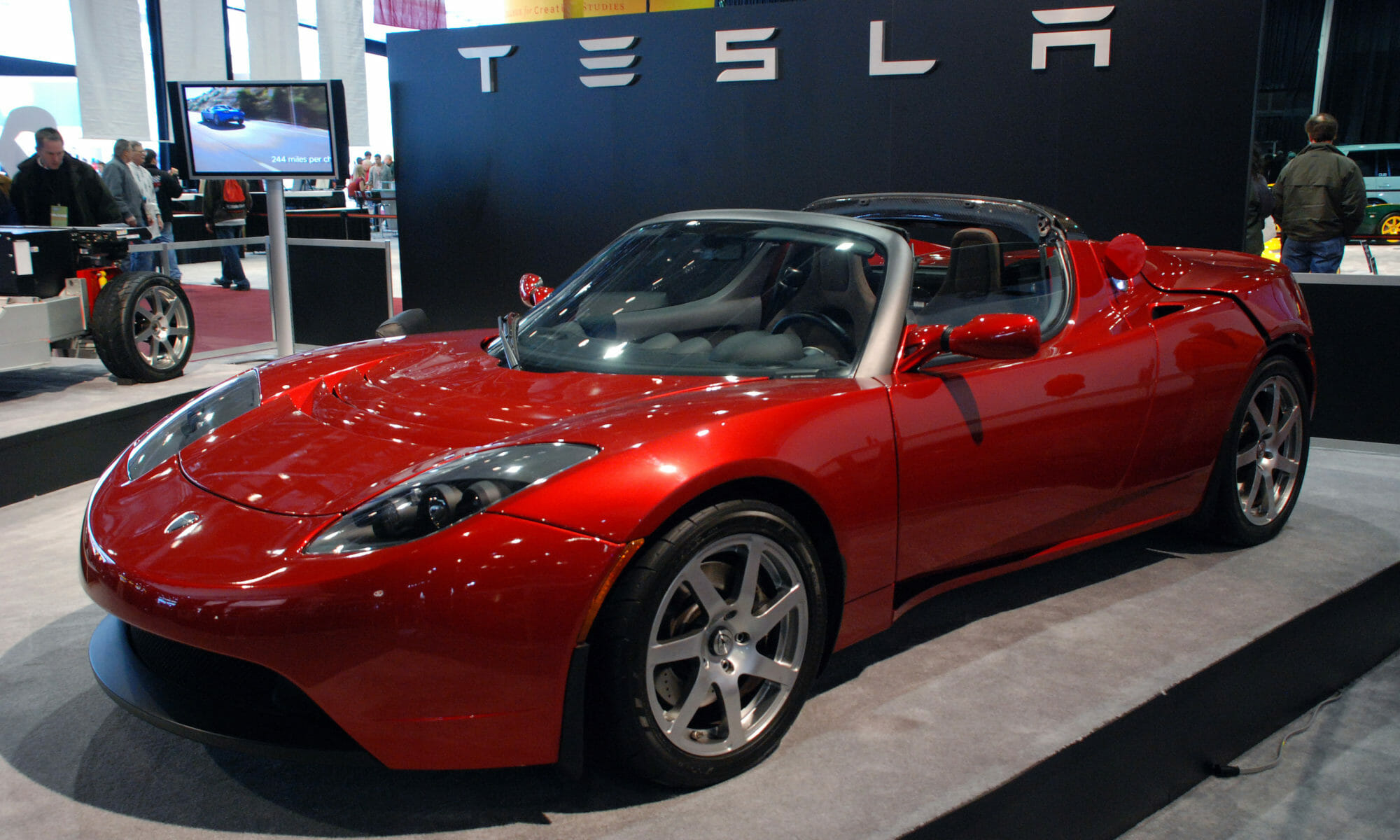 Nevada’s economy continues to recover ever so slowly, and every politician in the state ran for office pledging growth, jobs, and opportunity. So why do so many lawmakers so often act to stifle and restrict that growth once they get elected?

Like many states, Nevada prevents automobile manufacturers from selling cars directly to consumers. There is no good public policy reason for such a law – the only ones who benefit are dealerships who, let’s face it, are increasingly unnecessary middlemen in the stream of commerce in the Internet age.

In Nevada, there is one exception:  we can buy a Tesla straight from the factory.  But we can’t buy a Ford, Honda, or Toyota. If I had either the skill, desire, or bajillions in the bank to build my own Gigafactory this year and sell electric cars to compete with Tesla, you couldn’t buy from me directly either.  That’s because, as part of the enticement package to bring them here, NRS 482.36349 exempts Tesla and Tesla only from the Sacred Wall of Separation Between Dealership and Manufacturer.

This foolishness is universal in our country – Utah’s Supreme Court recently upheld a ruling against Tesla under a similar scheme.  Utah’s law is dumb – it hurts Utahites (Utahans? Utonions? U… know who I mean) because it limits their consumer choices, and it hurts Nevadans because components of the vehicles that would otherwise be sold there are being built here. But at least their stupid law is consistently stupid and fairly applied.

Ours is worse. We singled out one company, one that just happened to have a lot of money to throw around, and gave them a special deal. (Tesla isn’t named by name in our laws, but the statutes are written in a way as to only apply to them.) The favoritism is bad enough, but their exemption shows how ridiculous the rule they’re exempted from is in the first place.  If letting Tesla sell directly to consumers won’t bring about economic collapse (and indeed, promises the opposite), why shouldn’t any other auto manufacturer, new or old, be able to do the same thing?

In Las Vegas this week, the City Council voted to extend a monopoly to waste management company Republic Services until 2031. In spite of overwhelming public support for a competitive bidding process, and pending legislation in Carson City that would prevent such a questionable practice, the vote was 5-2 against the free market. (The “yes” votes included Councilman Bob Beers, who holds himself out to be the conservative’s conservative. He ought to be ashamed of himself for such a naked betrayal of his claimed governing philosophy.)

Multiple other companies wanted the opportunity to bid on that contract, and may have offered lower prices for the citizens of Las Vegas. Plenty of businesses would have liked to have options for trash disposal that might keep their own expenses lower. Now they’re stuck with higher prices and fewer options for the next 14 years because elected officials have to stand by their campaign donors.

The policy is bad enough.  The fact that the City Council is so naked in their contempt and disregard for Las Vegas consumers and businesspeople just adds insult to injury.

Nevada has some of the most restrictive laws in the nation regarding alcohol manufacturing and distributing, and as a result, we miss out on untold economic benefit. Basically, if you make beer or wine in any appreciable quantity, you can’t serve it at your own brewpub or distribute it to other bars.  For this you need yet another unnecessary middleman called a distributor. This scheme has stifled what would otherwise be a thriving wine industry in Nevada, and is the reason our state is so shamefully deficient in local craft beer options.

Assemblywoman Irene Bustamante Adams (D-Budweiser) has sponsored a bill which makes this situation even worse, by further restricting how much product local brewers can sell directly to consumers on site. Again, there is no public or economic benefit to such an arrangement. But like car dealers, liquor distributors rely on the government protectionism to help keep their cash flowing, and spend a lot of money on campaign donations and lobbyists to make sure those protectionist measures remain in place.

In the meantime, how many millions of dollars do we miss out on in tax revenue because we won’t free this industry to thrive and expand?  How many thousands of middle-class jobs are never created, just to “save” a few hundred?

We hear different arrangements of this same song at all levels of government, year after year, week after week. Economic protectionism is an old tradition in Nevada, and a bipartisan affliction.  Taxi companies resist a popular new business model by trying to get pointless and restrictive rules passed against their competition. Football teams force the public to pay for their stadium dreams. You can’t grow your own weed if you live too close to a marijuana store.

It’s frustrating how many businesses out there feel the need to have government mandate their customer base, and even more pathetic that so many elected officials play right along when campaign donations line up “correctly.” That this is all justified in the name of “consumer protection” should make us all howl with rage – as consumers, we can make our own choices about which cars or beer or trash services to buy, and who we want to buy them from.

Whether the product of well-intentioned folks who don’t understand that the perfect ought not be the enemy of the good, or straight-up corrupt politicians happy to take legal bribes in the form of campaign contributions, this bad habit stifles growth and reinforces mistrust for and contempt of the government that is supposed to be serving us.

Tesla is great and all, but our economy will never expand or thrive if innovators feel like they have to be politically connected billionaires to start a business here. Instead of weaving ever more red tape around our economy in the name of protecting this business or that industry at the expense of everyone else, Nevada legislators need to get out of the business of central planning altogether. Make the “exemptions” the rule, and let existing businesses and entrepreneurs alike know that the playing field is level for them all. Until we take that step, our economy (and tax base) will never live up to its full potential.

Orrin Johnson was a political columnist for the Reno Gazette-Journal in 2015 and 2016. He began blogging in 2005 for his law school’s Federalist Society chapter and in 2007 started his own conservative political blog, First Principles. Orrin is a Deputy District Attorney in Carson City. The views expressed in his opinion columns are his alone, and not his employer’s.