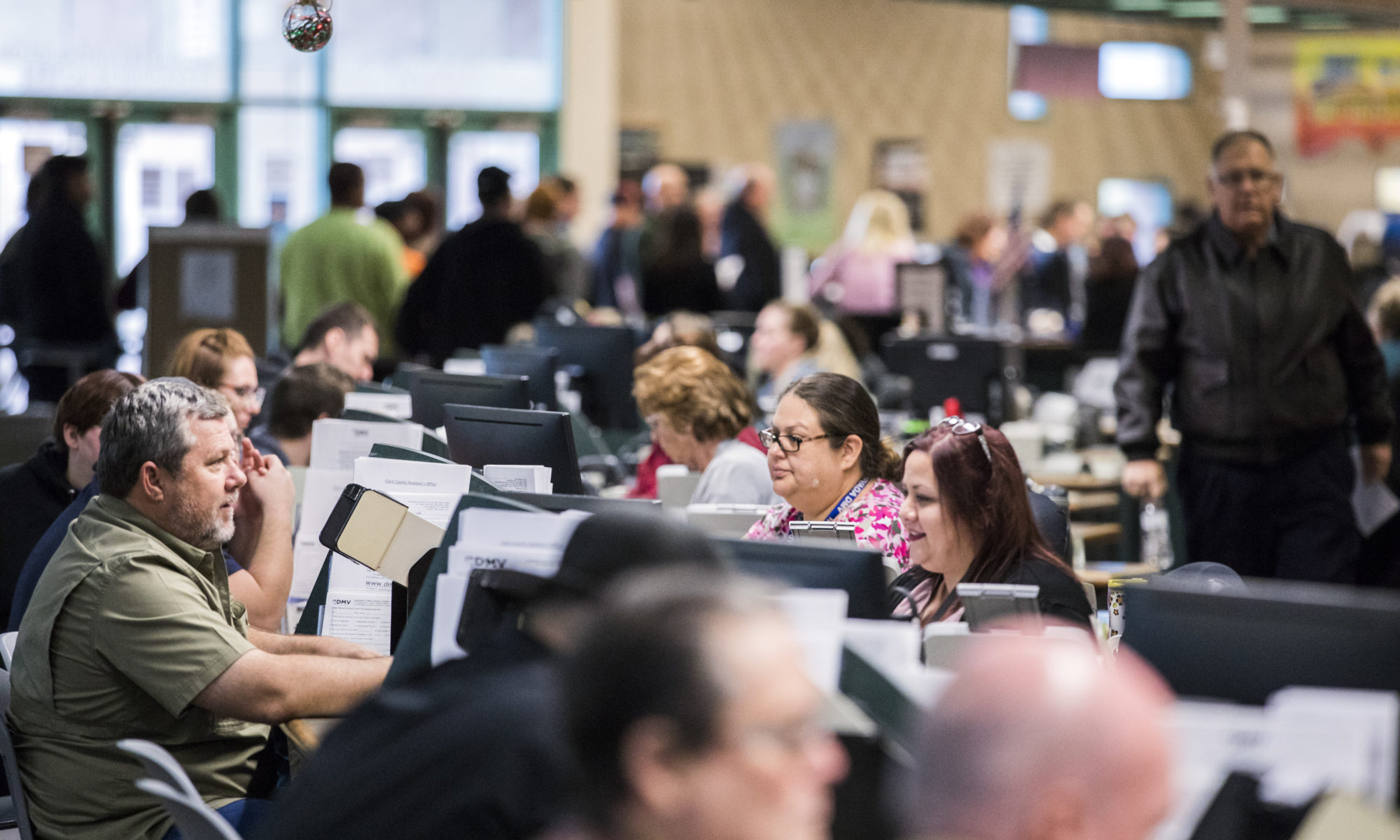 On Oct. 1, many Nevadans who depend on their cars for survival could breathe a sigh of relief. People whose licenses were previously suspended simply because they could not afford to pay a minor traffic ticket will be free to drive.

And, effective Oct. 1, the law requires the Department of Motor Vehicles to automatically restore licenses previously suspended for unpaid court debt — without charging a reinstatement fee. Provided that it has a current address, the DMV will send a postcard to eligible drivers, informing them that their license has been reinstated.

In Nevada, people who can’t immediately pay a ticket have long faced additional fees, driver’s license suspensions and, far too frequently, arrest and jail.  Every year, these antiquated policies have trapped hundreds of thousands of Nevadans in the justice system.

SB219 is one of two bills passed by lawmakers in the 2021 legislative session intended to reform the system of traffic violations. The other, AB116, sponsored by Assemblywoman Rochelle Nguyen, decriminalizes minor traffic violations and ends the practice of courts issuing warrants when people can’t pay the fines and fees.

These two pieces of legislation are part of the same puzzle — both license suspensions and traffic warrants punish poverty, setting off a vicious cycle that’s almost impossible to escape.

Previously, Nevada drivers who were cited for traffic violations as minor as driving with expired vehicle registration — and who could not afford to pay the often exorbitant fines and fees that came with those violations — faced additional fees and all too often, the possibility of being arrested and jailed. SB219 and AB116 end that. And it’s about time.

Data from the DMV showed that between July 2017 and June 2019, more than 38,000 Nevadans had their driver’s license suspended simply because they were unable to pay the fines and fees associated with traffic tickets for minor violations. A UNLV study showed that the top ten offenses for which traffic warrants were issued had nothing to do with driving and did nothing to enhance public safety. They were citations for administrative offenses such as not having proof of insurance in the vehicle, having an obstructed license plate, or driving with expired vehicle registration.

With a suspended driver’s license, how is someone supposed to get to work or the grocery store? How does one get their children to school or the doctor? With Nevada’s poor system of public transportation, driving, for most of us, is a necessity.

In any case, suspending driver’s licenses is an ineffective method for coercing people to pay outstanding debt. When people are given the option of affordable payment plans and allowed to continue to drive, they are much more likely to pay their fines and fees. When other states replaced license suspensions with income-based payment plans, collections actually increased.

In just the last five years, realizing the harm that these policies cause, 22 U.S. states — including red states like Mississippi, Idaho, Montana, Utah, West Virginia, Texas, and Arkansas — have passed major reforms to curb debt-based driver’s license suspensions. The U.S. Senate’s bipartisan Driving for Opportunity Act — supported by an eyebrow-raising list of groups, from the Fraternal Order of Police to the U.S. Chamber of Commerce — would incentivize more states to stop suspending licenses for unpaid debt. I am proud that Nevada is now among these states.

Whether Nevada uses bench warrants or driver’s license suspensions to punish and criminalize people who simply can’t afford a traffic ticket, either way the end result is similar: It’s a lose-lose situation for both struggling Nevadans and the state’s bottom line. Stuck in a cycle of punishment and poverty, people can lose their jobs, their homes, and their ability to support themselves.

These two new laws are critical steps toward ending Nevada’s two-tiered system of justice – and toward a future where our state’s economic and public safety policies are grounded in reason and integrity.

Leisa Moseley is the Nevada State Director at the Fines and Fees Justice Center.