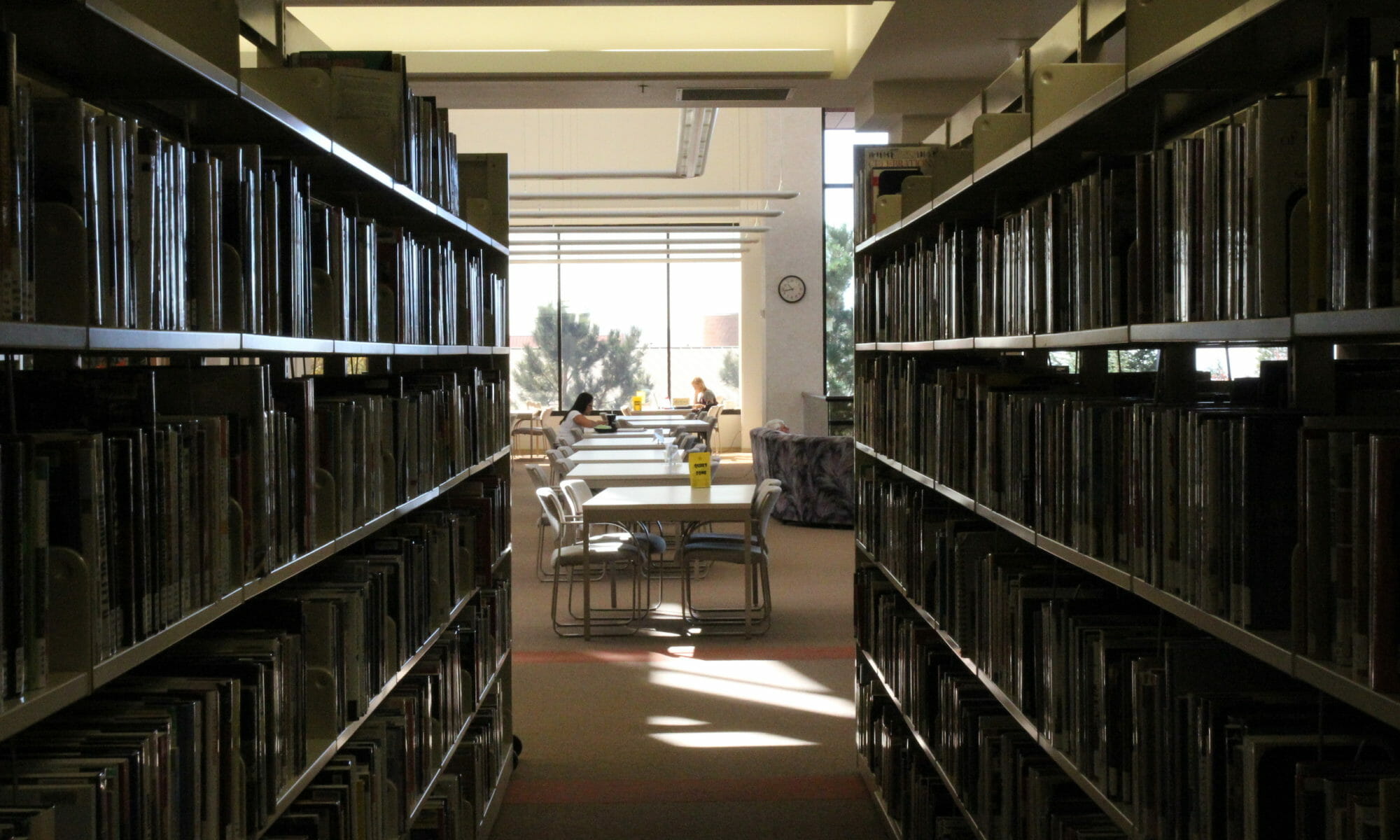 If the governor has his way, all students in Nevada will have the opportunity to take college courses — or even complete a college degree — before graduating high school.

Legislation presented to the Senate Education Committee today would require all school districts and charter schools to work with community colleges and universities in Nevada to provide high school students with the option to complete college coursework for dual high school-college credit. The bill is one part of Gov. Brian Sandoval’s plan to ensure that the state is prepared to meet workforce demands in 2025, when roughly 60 percent of jobs in the state will require a secondary degree or other credential.

Matthew Morris, legislative director for the governor, called the bill one of the “key components of a strategic approach to workforce development reform.”

The bill, SB19, would require school districts and charter schools to enter into so-called “cooperative agreements” with postsecondary institutions but give the parties flexibility to fit those agreements to meet the needs of their students, in terms of credits offered, cost and types of courses offered.

“It is designed to empower districts and institutions to be innovative and to narrowly tailor their programs to the needs of their students,” Morris said.

Plus, that flexibility would allow agreements that many school districts in Nevada have already made with institutions of higher education to provide dual enrollment courses to continue to stand if the legislation is passed, Morris said.

One such program in Nevada is Western Nevada College’s Jump Start College program, which serves students in Lyon, Douglas, Storey and Churchill counties and Carson City. The program has three different tracks: one for students who meet certain eligibility requirements, a second for those who are otherwise eligible but need to meet a math or language proficiency requirement and a third for students focusing on career and technical education.

The college’s academic vice president Robert Wynegar said that when the program first started three years ago he expected 40 students but ended up enrolling 199 students, with a 94 percent completion rate.

“I will put that statistic up against any other operation in the country happily,” Wynegar said.

The school now has 412 students enrolled across all three tracks, he added.

Kyle Dalpe, interim dean at Truckee Meadows Community College, said that participating in commencement last May and awarding associate’s degrees to high school students who had completed two year’s worth of credits under the college’s dual enrollment program was one of the most rewarding things he’s done.

A survey of nationwide data presented at the hearing showed that Nevada has one of the lowest percentages of students under the age of 18 enrolled at public two-year institutions, the institutions where students most commonly enroll in dual enrollment programs, according to Jennifer Zinth, a researcher and policy analyst with the Education Commission of the States.

“Those students may not have otherwise attended college had they not attended dual enrollment,” Zinth said.

Dual enrollment as a general concept has a broad base of support — from Nevada institutions of higher education to school districts — so long as the funding is there. The governor set aside funding in the Department of Education budget in the form of competitive block grants specifically to fund dual enrollment coursework for students in poverty.

During the hearing, school districts requested that language in the bill be clarified to specify that no additional general fund dollars through the state’s Distributive School Account will be required for the program.

Nicole Rourke, lobbyist for the Clark County School District, said that the district is currently investing about $700,000 in general fund dollars into their dual credit programs, a cost that would jump to about $1 million if the legislation were to pass.

The committee also heard testimony on a second bill, SB66, which would remove the limit on credits students can receive for completing internships and an amendment to the bill which would create an incubator program for developing and implementing so-called “work-based learning programs.”

2-10-17: This story has been updated to reflect the fact that Western Nevada College also serves students in Churchill County.