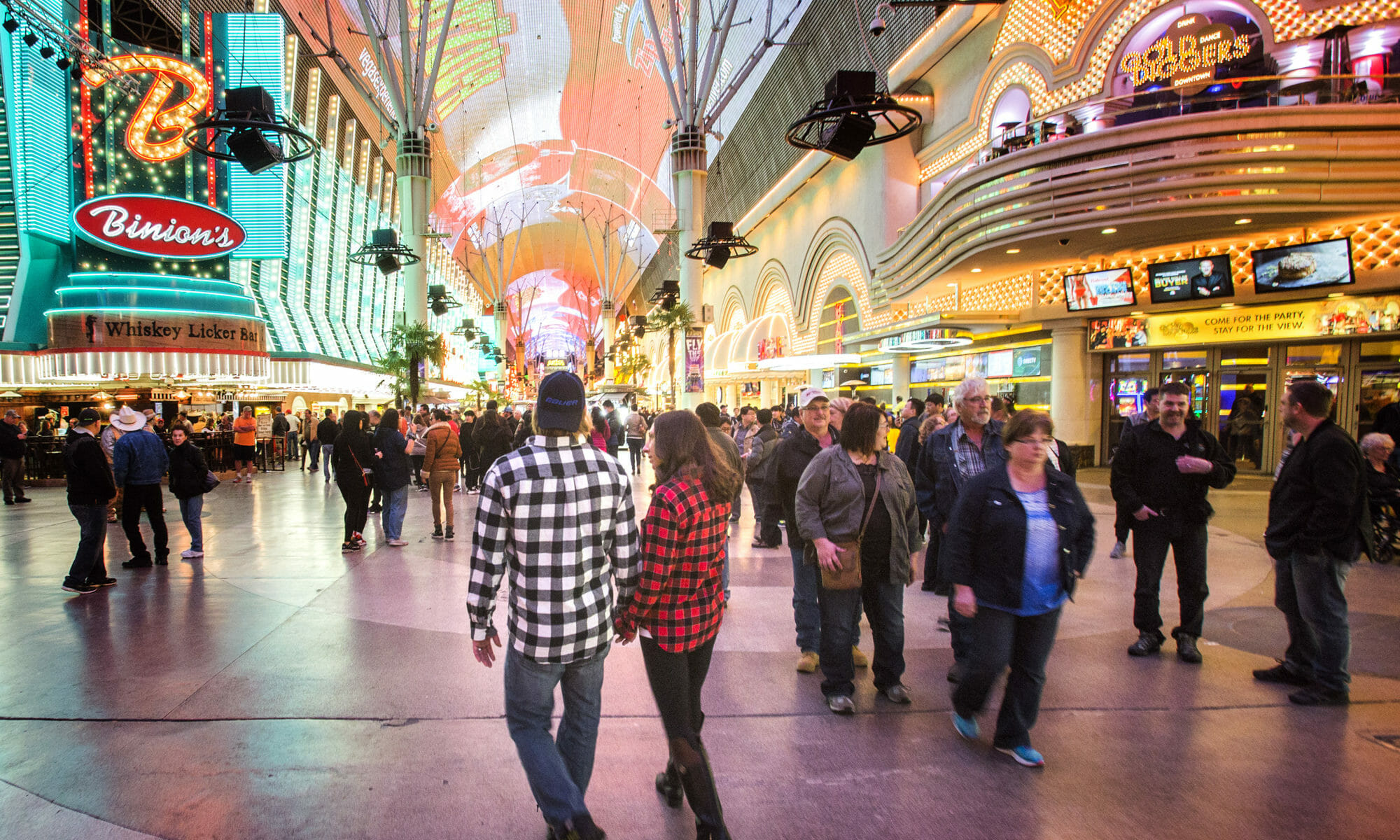 Then President Donald Trump issued an executive order in January that banned some foreign citizens from entering the United States and placed holds on accepting refugees. The action triggered protests across the country and prompted a question: What effect would the executive order have on tourism?

The Las Vegas Convention and Visitors Authority has kept relatively quiet about the issue, aside from vowing to protect what it called the “most crucial industry” for Southern Nevada.

“The Las Vegas Convention and Visitors Authority supports efforts to ensure safe and secure travel; however, that is not mutually exclusive of being open and welcoming,” LVCVA spokesman Jeremy Handel wrote last week. “We will continue to support programs like Visa Waiver, Global Entry and Customs Preclearance which provide the proper vetting of individuals wishing to travel to the United States.  We will continue to aggressively market Las Vegas to the world and welcome business and leisure visitors to our destination.”

But a recent analysis by Hopper, a mobile application that uses data to predict airfare, indicates that cities like Las Vegas already could be feeling the effects of Trump’s executive order.

Meanwhile, flight search demand from Russia to the United States increased 88 percent, according to the analysis.

“Last year, we saw only a 1.8 (percent) decline for the comparable time period which suggests the change is not a simple seasonal effect,” the report’s author, Patrick Surry, wrote.

Hopper analyzed flight search queries for flights to the United States from 122 countries. The company collects, from several Global Distribution System partners, as many as 15 billion airfare price quotes each day from flight searches happening across the web, according to its methodology description.