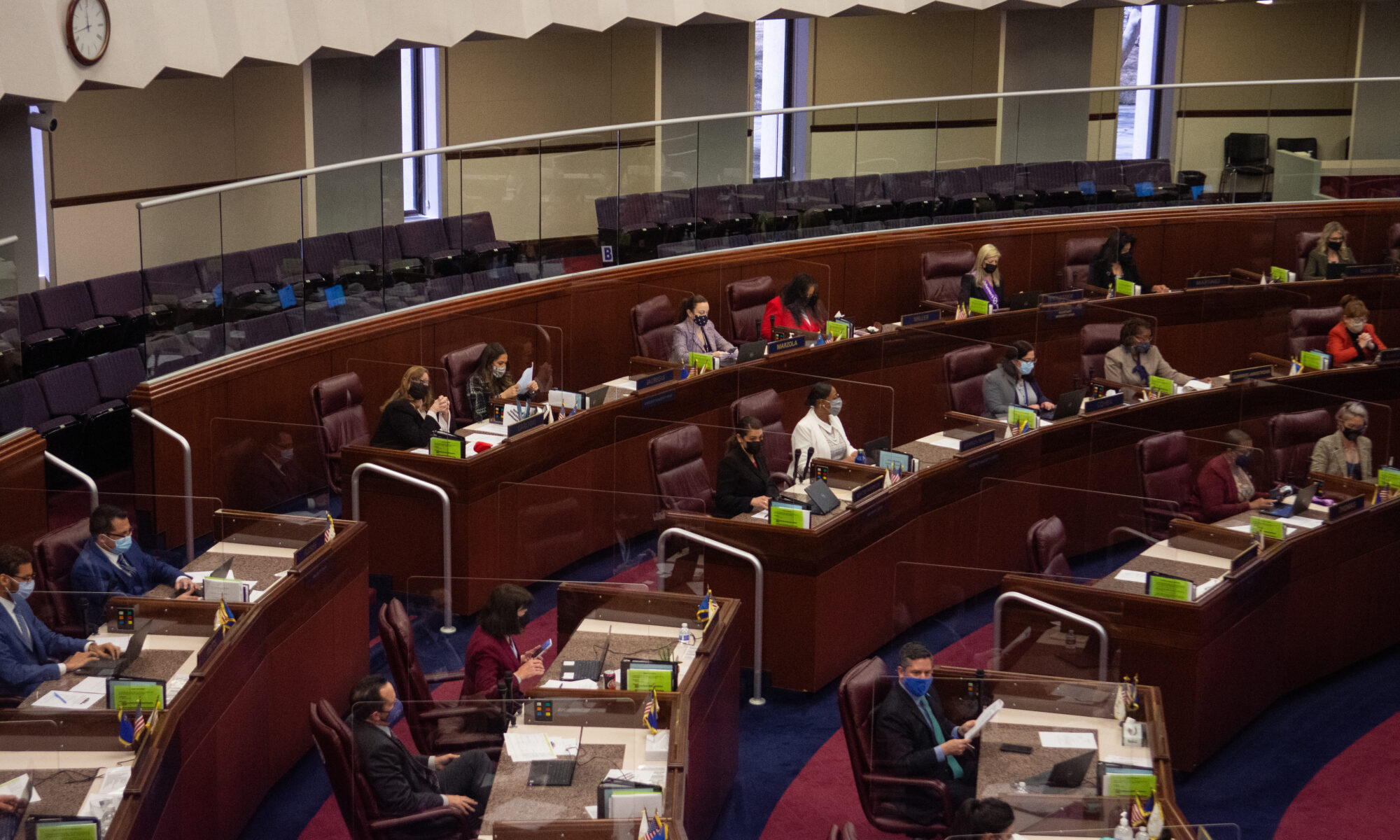 During my senior year at Edward C. Reed High School in Sparks, I was fortunate enough to take a class that exposed me to the works of ancient Greek philosophers—Plato, Aristotle, Cicero and others. It led me to study philosophy in college where I learned about the centrality of “phronesis” (Greek for “practical wisdom”) to Aristotle’s theory of ethics. I learned that, for Aristotle, phronesis was not only good judgment and character informed by experience, it was also the great enabling virtue—the one that made all the other virtues like courage, temperance, and justice, possible.

One of the many bills currently under consideration by the Legislature this session is AB447, which appropriates funds to support the We the People: The Citizen and the Constitution civic education program run by the Nevada Center for Civic Engagement. We the People is a history course or curriculum that promotes civic competence and responsibility by exploring the principles of constitutional democracy through critical-thinking and cooperative-learning exercises culminating in a mock congressional hearing competition at the local, state, and national levels.

In Nevada, We the People has received strong support over the years from local and statewide elected officials across the political spectrum, from prominent lawyers, judges, and academics, and from community leaders, not to mention the brilliant and committed public and private school teachers that make the program possible. Recently, two Nevada schools—Reno High School led by Richard Clark and Incline High School led by Milton Hyams—placed third and eighth, respectively, in the national competition; an unprecedented accomplishment in the program’s history in Nevada, particularly during the unique challenges posed by a pandemic year of remote learning.

The funding within AB447 is critical to ensuring the We the People program exists and continues to thrive and expand in Nevada. And none of us need convincing that, in our current political and media environment, civic education has never been more necessary. A 2019 Annenberg Constitution Day Civics Survey found “[a] quarter of U.S. adults can name only one of the three branches of government and more than a fifth can’t name any.”

You read that right. We have work to do.

For me, civics, particularly the We the People version, is the phronesis of education. It is the great enabling subject matter—the one that gives meaning to and enlivens all the other subject matters. We the People students not only absorb the details of our constitutional history and learn how those details apply to current events, they also develop research skills, practice team work, and craft the art of public speaking and civil discourse—all of which are necessary tools for an effective and productive professional in any industry. The former We the People students I teach at the University of Nevada, Reno are leaders in class and in their communities.

We the People is essential for Nevada students. It allows them to find their voices and inspires them to be thoughtful stewards of our state and democratic republic. We the People changes lives.

But maybe I am partial to civic education. I am a child of immigrants born and raised in Nevada. I owe my very existence to the ideals enshrined in our Constitution and Bill of Rights, and the laws that flow from them, because they attracted my parents to this land and allowed them in. My father and uncle were held as political prisoners without charges during the Ethiopian civil war in the 1970s because Ethiopia did not have (or respect) due process. My grandfather, a judge, was routinely bribed by the litigants who appeared before him. It was such an open secret that the government in turn reduced his official salary to nearly nothing, all but requiring him to accept the bribes to feed his family. It was morally corrosive to him and it left him feeling vulnerable to the whims and passions of upset litigants.

Civic education, particularly the We the People version, instills within Nevada students a sense of ownership of and inclusion within our democratic project. It cultivates the civic courage necessary to match our reality with our highest ideals of liberty and equality, of justice and due process, for all of us. It links these students to the past and inspires them to create a better future. Join me in strongly encouraging the Nevada Legislature to fully fund civic education in Nevada and pass AB447.

Finally, in case you were wondering which class I took my senior year at Reed: it was We the People, and it changed my life.

Zelalem Bogale is an attorney in Nevada and an adjunct professor of Race, Law, and Criminal Courts at the University of Nevada, Reno. He is a member of the Center for Civic Education’s National Advisory Council and has helped coordinate the We the People program in Nevada’s Congressional District 2 since 2014. His high school We the People team won the state championship and competed at nationals in Washington, D.C.