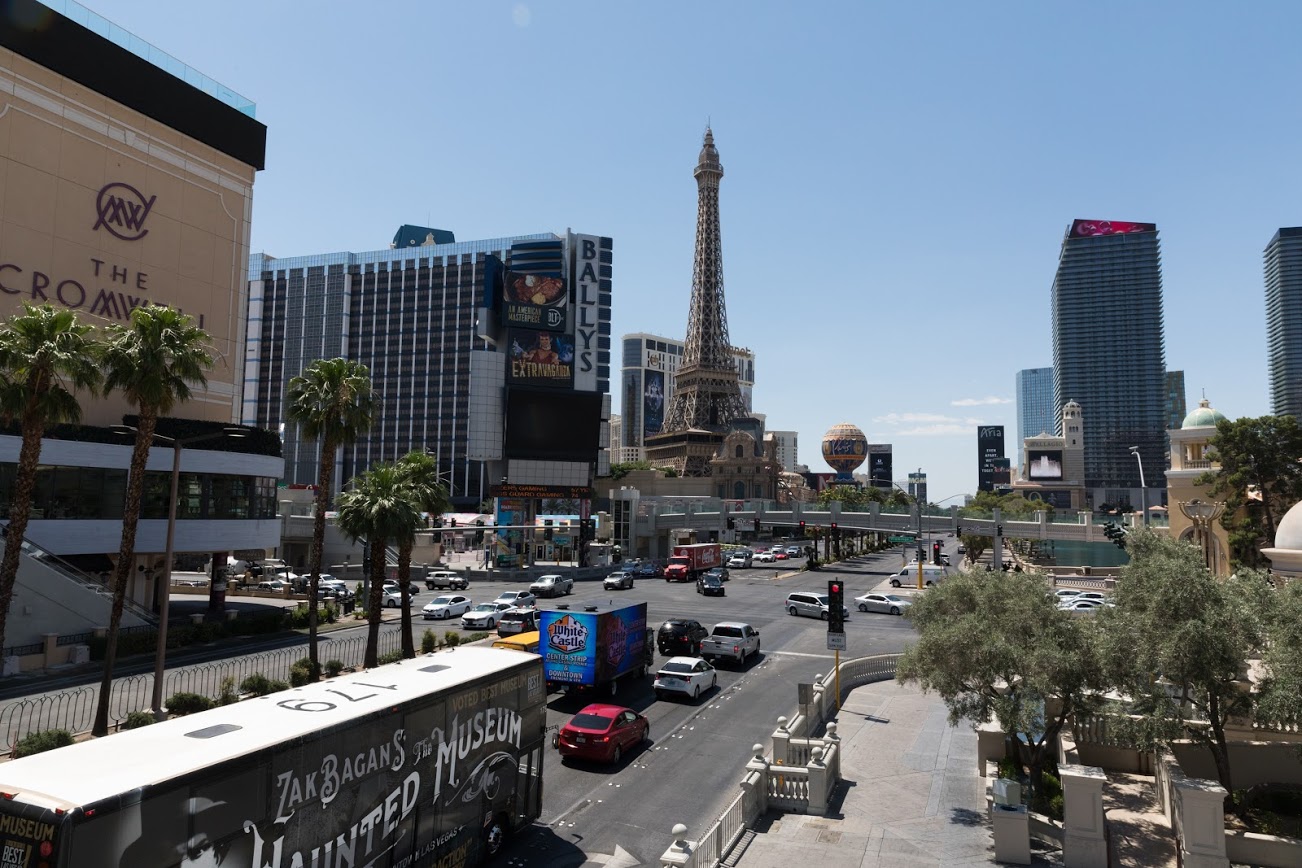 Fuetsch’s term expired at the end of April.

In a letter to Sisolak, the Reno-based former commercial banking executive, said it was “a true privilege to serve the State” and “I hope I have been an asset to the industry.” Fuetsch said she would remain on the five-person commission until June 1.

The panel has its next monthly hearing on Thursday, where one of the items up for consideration is the licensing for the $4.3 billion Resorts World Las Vegas.

Moran, who was first appointed to the Gaming Commission in 2004, served as acting chairman following Alamo’s departure.

In an email, Sisolak spokeswoman Meghin Delaney said the governor had received the resignation letter.

“The Governor thanks the commissioner for her dedicated service to the state,” Delaney said, but did not provide a timeline for an appointment.

Fuetsch, who spent 17 years with Wells Fargo, was appointed to the commission in 2016 by then-Gov. Brian Sandoval.

“These past 18 months have been the most unexpected and difficult time in our state’s history,” Fuetsch wrote. Her letter did not include any mention of possible reappointment. She said she decided to “seek other opportunities.”

In her letter, she credited Sisolak, former Control Board Chairwoman Sandra Douglass Morgan and Gibson with guiding “our state with urgency and determination to keep Nevadans safe and healthy.”

The three-member Control Board makes recommendations on licensing and other gaming policy matters to the part-time Nevada Gaming Commission.

Watkins, a Las Vegas attorney, was appointed to the Control Board last month, replacing Terry Johnson, whose second four-year term expired in February.

Last year, Sisolak appointed Gibson as chairman after Morgan resigned to accept a board position with Fidelity National. Sisolak also appointed Katsaros to the board in 2019.