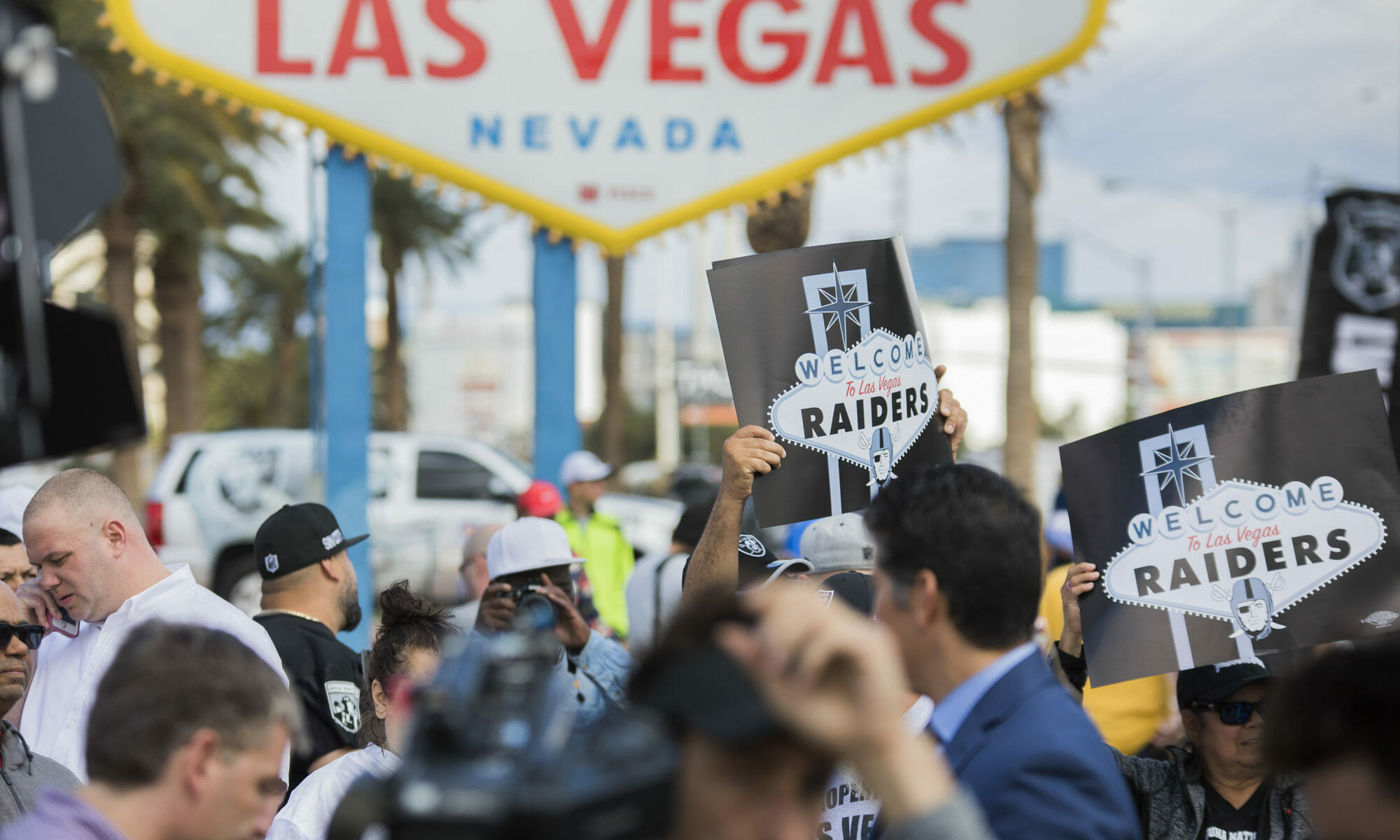 I can only hope that Brian Sandoval, Sheldon Adelson, Steve Hill, Steve Sisolak, legislative leaders and Jeremy Aguero, among others, were listening as an ESPN podcast kicked off today with Carolyn Goodman as the guest and this question:

“Mayor, how did you pull this off?”

Thus began a priceless 15-minute interview on the ESPN/ABC podcast, “Capital Games with Andy Katz and Rick Klein,” in which Goodman once again hyped downtown as a possible stadium site and implied it would cost much more to build it where they are going to build it, on Russell Road. And as for any complaint about public money being used, she was as dismissive as could be.

So how did she pull off what she had very little to do with pulling off?

“A lot of praying,” she began,“a lot of rain-dancing, anything that would work.” And then this non sequitur: “I didn’t smoke any pot or anything like that ’cause I don’t smoke.”

Then she said, “But whatever, if somebody said, ‘This will help,’ I did it.”

Then this: “Most importantly I live with the man whose vision 18 years ago was to go get pro sports here,” referring to ex-Mayor Oscar Goodman, who relentlessly talked about making Las Vegas a “major league city” by getting a pro team.

Goodman also defended the use of $750 million in room tax money by saying, “This is nothing out of our pockets.”

Then she explained to the hosts that “the only thing the residents pay is property and sales taxes….all this screaming and yelling is really for naught.”

When asked why the money wouldn’t be better spent on education, Goodman cited the room tax breakdown, saying “39 cents (of every room tax dollar) is already going to education.” She said using the money for a stadium is putting the money to “a better use” rather than putting more dollars into education and “hoping it works.”

She then once again made a hard sell for putting the stadium downtown, where the Raiders have no intention of going. She told the hosts that when Adelson was involved, he told her the stadium would never go downtown, “Once he bowed out, the onus was gone,” she said.

Goodman also said the Raiders still have to buy the Russell Road land (they have an option to purchase) and have to “put the infrastructure in. None of that was even considered in the $750 million or the Raider contribution….Building flyovers and to put in accessing roadways, that would fall to us, the residents.”

The deal as it currently exists says anything over $1.9 billion, the developer pays for. If a project is already on the list (although priorities could change), the Nevada Department of Transportation is slated to cough up.

That’s tax money, but the projects already were necessary even if a stadium wasn’t built, the argument goes.

So why not go downtown?

“You would have to be brain-dead not to see the advantage of bringing it down to the heart of the city,” Goodman said on the podcast.

As for arguments players might get into trouble in Sin City, Goodman said temptations exist everywhere.

“This is a place where things are legal,” she said. “People can still get in trouble…. it’s all part of life where people have to learn to control themselves.”

Finally, Goodman said that the great lure for the Raiders and “Raider affiliates” to move here: “There’s no income tax in Nevada…In California, it’s really up the yin yang how everything is taxed.”

And who can argue with that?