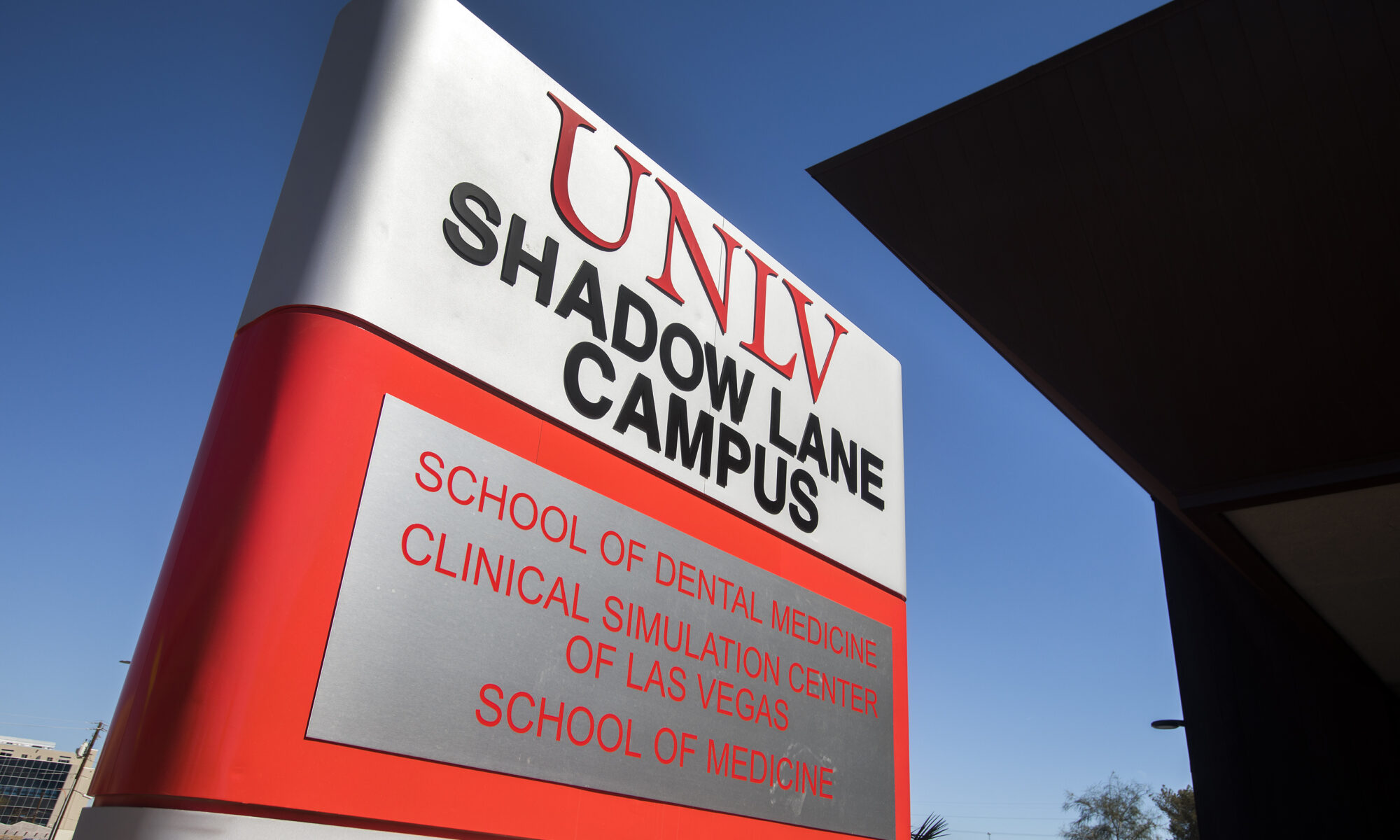 Gov. Steve Sisolak announced on Wednesday at least $155 million in private donations that will spur development of a key facility for the nascent UNLV School of Medicine, capping a years-long quest to find the millions needed to build the sprawling medical facility.

That money will be buoyed by another $25 million in matching funds from the state, approved by the Legislature during deliberations in 2017.

Speaking to the media at the state government building in Las Vegas, Sisolak said the money marked a “turning point” for the state.

“This announcement marks a turning point for Nevada in creating a culture of philanthropy that will encourage other individuals and families to contribute to projects and causes that will have positive outcomes for our state,” Sisolak said.

The money raised has come in large part from a handful of key private donors, including the Engelstad Family Foundation and the Lincy Foundation. Together, the donors will form what’s known as a development corporation, which will ultimately spearhead the construction process before handing over the lease of the building to the school of medicine.

Sisolak, alongside Democratic legislative leaders, also touted that the project would pay workers the prevailing wage.

Original plans for the building envisioned a massive, 220,000 square-foot facility on the medical school’s Shadow Lane campus, built at a cost of roughly $200 million. However, those plans were soon scrapped after the Engelstad Family Foundation pulled a $14 million donation in the wake of the resignation of former UNLV President Len Jessup, ultimately leaving UNLV to scale down plans for a more modest medical library.

Those plans were eventually scuttled, too, and replaced with a new vision for a $128 million facility that hewed closer to the original plans.

No announcement was made Wednesday on what the newest plans will be, though Warren Hardy, one-time legislator and now lobbyist working closely on the deal, said more details should become available in the coming weeks.