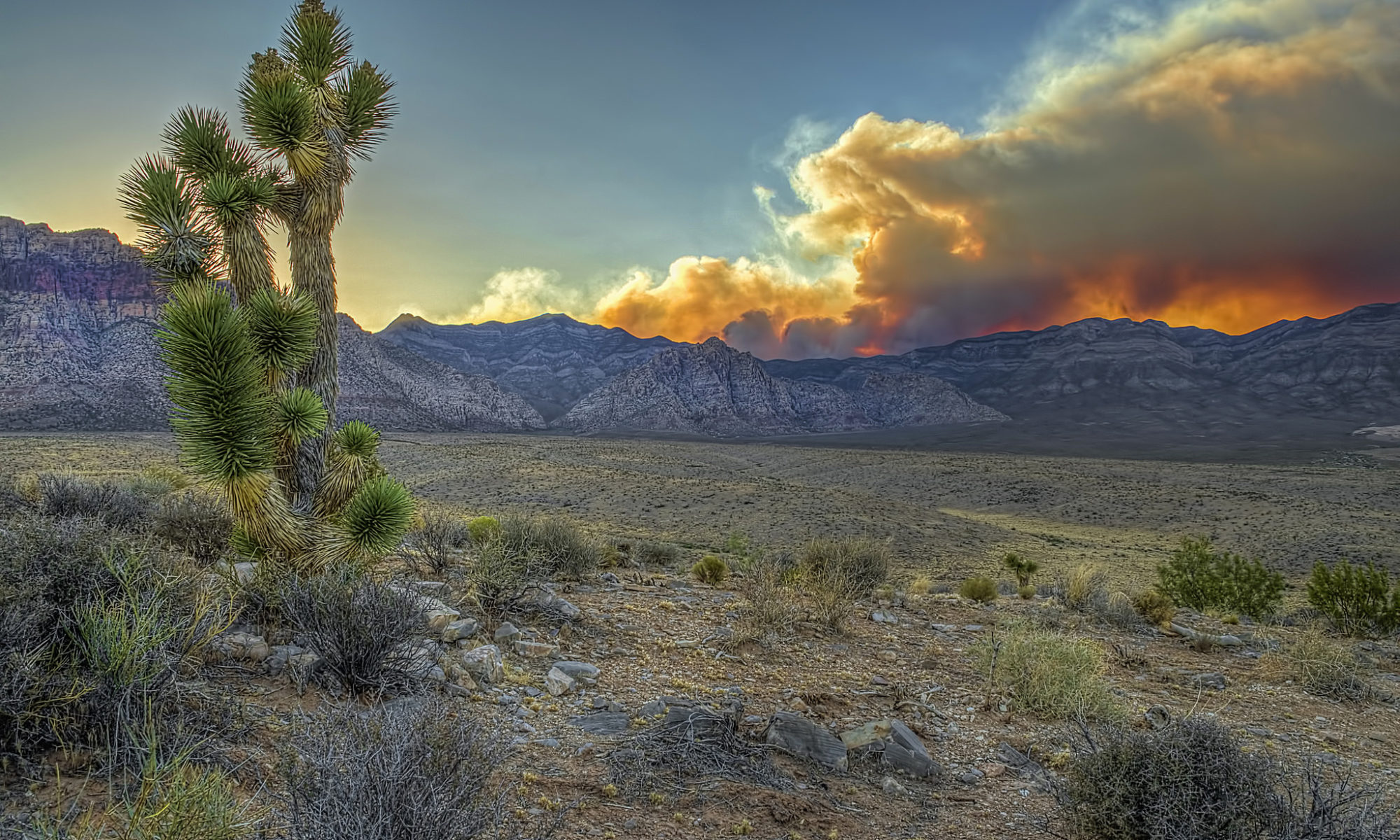 Democratic Assemblywoman Heidi Swank will end her legislative career after being appointed to serve as the inaugural administrator of the state’s new outdoor recreation division.

In a statement, the Department of Conservation and Natural Resources (which houses the division) called Swank “uniquely qualified” to take on the role, citing her founding of a cultural and historic preservation nonprofit and her multiple conservation and preservation bills throughout her four terms as a state lawmaker.

“Heidi’s extensive professional and legislative experience combined with her vision for the new Division are the perfect match to ensure outdoor recreational opportunities reach every corner of and every community in Nevada,” DCNR Director Bradley Crowell said in a statement.

The legislation also creates an outdoor recreation advisory board, composed of various state agency heads and chaired by the lieutenant governor or a designee.

“Nevada has so many amazing outdoor opportunities and a variety of agencies and organizations doing work in this arena,” Swank said in a statement. “I look forward to bringing all of these entities together to further Nevada’s outdoor recreation economy and get more Nevadans outdoors.”Swank’s appointment will mean the 63-member Legislature will have at least 12 open seats in 2020, amid term limits, retirements and lawmakers running for other offices. Swank ran unopposed in the 2018 general election; her Assembly District 16 has a heavy Democratic voter registration advantage.