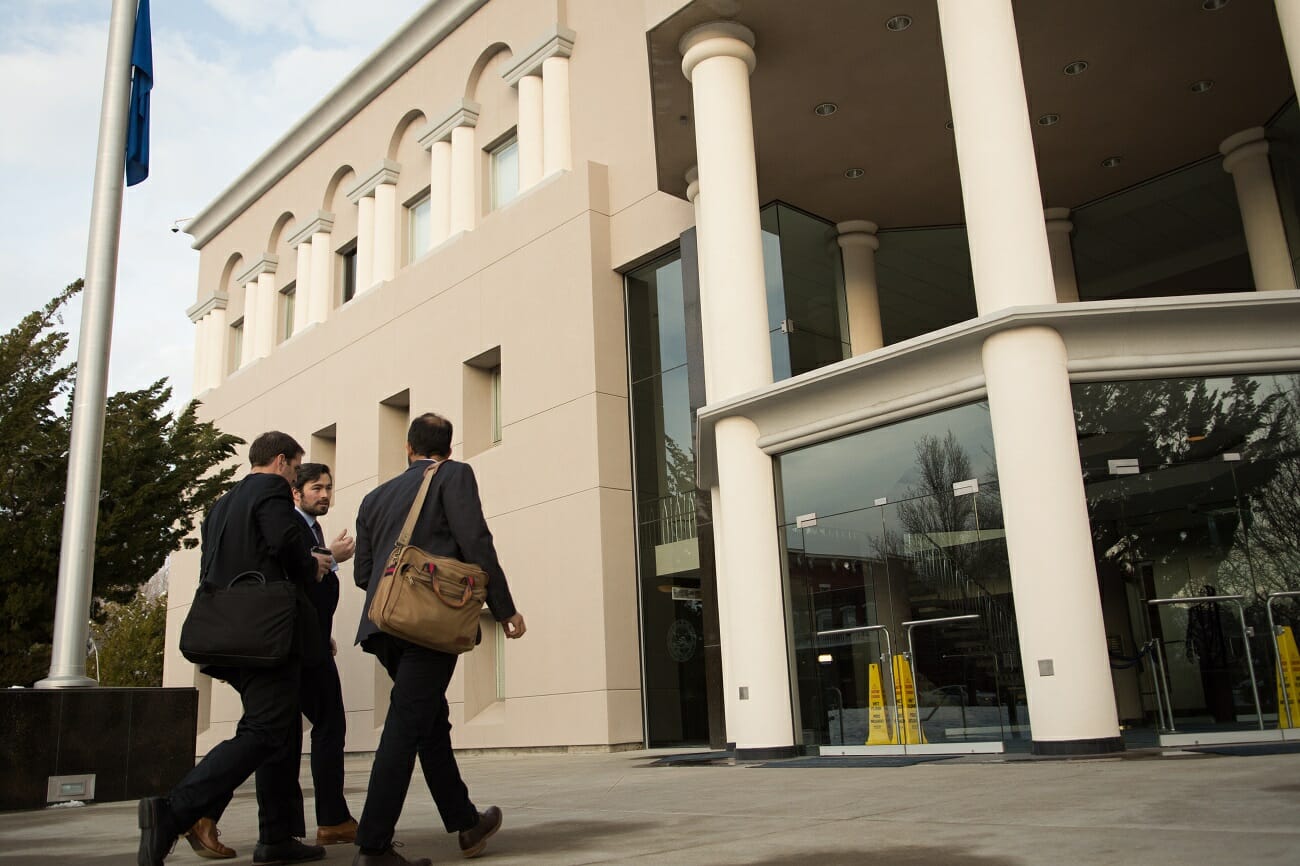 As many of you know, I am a natural optimist.

And never does my preternaturally sunny disposition shine brighter than on the biennial eve of a legislative session, that beautiful moment when hope overwhelms experience.

This will be my 15th Legislature (pauses to stroke beard, look at graying, thinning hair in mirror), and I feel it again. This one will be THE one, where bipartisanship will carry the day, where Gov. Bran Sandoval’s desire for a legacy will mesh with a Democratically controlled Legislature’s hopes for veto-avoidance.

Sandoval, who is almost as sunny as I am, gave a fairly anodyne State of the State, full of feelgood rhetoric and only one real surprise: That 10 percent tax on pot, which felt like a perfect union of his opposition to legalization and his hunger for more money.

Everything else is pretty much status quo, except for his controversial resurrection of Educational Savings Accounts, which will cast a shadow over every negotiation and every other issue during the 120 days. But yet another reason I radiate sweetness and light this time of year – can’t you sense it? – is that I know that even sessions that appear boring will surprise, that unexpected external or internal forces will interrupt the seeming somnambulism of Session ’17.

My oracular powers notwithstanding, I can’t predict the unpredictable. But I can give you five things to watch from now until sine die:

1.   The master: No governor could possibly have been as effective as Sandoval was in 2015, taking a GOP-controlled Legislature and bending it to his will. He wanted a record tax increase and he wanted to change the lower education dynamic in this state, and he got it all. Sandoval has a less ambitious agenda this time, but his combination of public charm and private grit will be tested with Democratic hegemony in the Legislative Building. The give and take will be fascinating to watch.

2.   The key relationship: The Senate is 11-9-1, with the one (Patty Farley) a wild card who starts as a member of the Democratic caucus. This is the session that makes or breaks Aaron Ford, the ambitious majority leader who has been waiting for this opportunity and who many observers think will not be able to stop the constantly lying-in-wait, utterly Machiavellian minority leader, Michael Roberson. Ford has the numbers and eventually, I presume, will have a clearly defined agenda. Now he has to show that he can hold his troops and parry Roberson’s many thrusts, some just designed to disrupt, others with malice aforethought. That relationship, more than any other, will be the key to the session.

3.   The Assembly dynamic: Speaker-designate Jason Frierson and Minority Leader Paul Anderson are two of the more respected, straightforward leaders Carson City has seen. Both can be tough, but my guess is they will work well together. Anderson, with only 15 members, has little leverage except to hold his votes if a veto/override situation occurs at session’s end. And without the right stuff except for the obstreperous Ira Hansen to deal with, Anderson will have a solid caucus, I think. Frierson, though, may have rich numbers that may embarrass him, which brings me to….

4.   The Assembly Democratic Caucuses: Twenty-seven, one short of a veto-proof majority, may seem like heaven. But for Frierson, who became speaker after being ousted in the 2014 election and then returning and who had to make difficult chairmen choices, he may be careful what he wished for. He smartly has the upwardly mobile Teresa Beneitez-Thompson as his majority leader, and she will show how good she is. But a few of his key folks (Elliot Anderson and Olivia Diaz, for example) come into the session not thrilled with their assignments. And trying to herd all of those cats may prove problematic for Frierson and will test his mettle.

5.   The running of the pols: So many lawmakers, including some of the newer ones, will be looking past the session to 2018. Some of the senators at midterm will be seeing constitutional offices dancing in their heads and some of the lower house folks may be looking up the ladder, too. The Democrats have a very weak bench, but some ambitious Republicans will be gazing at the top of the 2018 ballot, too. I am not suggesting this will affect any of their behavior, but….wait, I am suggesting that.

There are other wild cards to watch, especially on issues that could begin sub rosa and then explode into the foreground. Energy choice. Uber/Lyft moves. The pot tax. Obamacare repeal effects. Something that could not be foreseen.

One point of personal/professional privilege: We at The Nevada Independent will cover this session as it has never been covered before. I will be there full-time as will our formidable Carson Trio of Michelle Rindels, Riley Snyder and Megan Messerly. We will delve into policy and the politics that drive it, showing the connections between lobbyists and major donors and how decisions are made – or not made. We will cover the session using every platform – the news site, social media and more.

Even though I will not be writing as much as I have in the past, I don’t think I have ever looked so forward to a session since 1987, my first.

Maybe that’s partly why I feel that sense of hope the day before Session ’17, the same feeling I have had for the last 30 years before the Legislature begins.