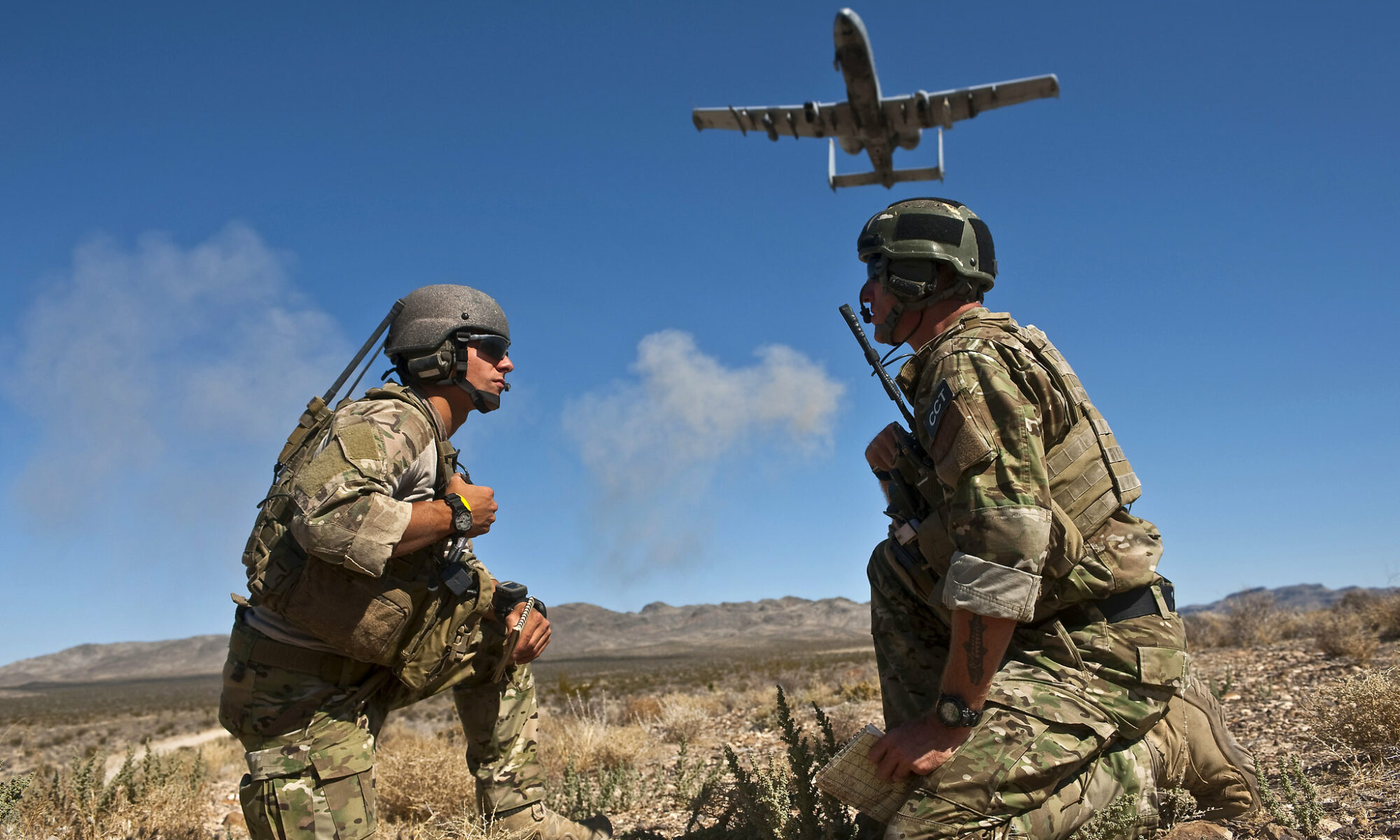 A House committee shelved a controversial amendment, introduced by Utah Republican Rep. Rob Bishop, that conservationists and the Nevada delegation said would severely undermine the integrity of the Desert National Wildlife Refuge outside of Las Vegas.

But tribal nations, the Legislature, Gov. Steve Sisolak’s administration, conservation groups and hunting groups pushed back on the military’s proposal and questioned whether it was necessary, given the large amount of land that the training range already uses.

Because the wildlife refuge and the Air Force range operate on federal public land, Congress ultimately plays the deciding role in determining how the land is managed.

The Bishop amendment, introduced without the knowledge of the Nevada delegation and attached to an important defense authorization bill, would have put the Air Force in charge of the areas where the Air Force training range and the wildlife refuge overlap. The U.S. Fish and Wildlife Service has jurisdiction over the refuge, created to protect Bighorn sheep.

Nevada Rep. Steven Horsford said that if the Bishop amendment were to succeed, it would represent the “biggest loss of refuge in U.S. history.”

Earlier this week, Horsford led House Democrats in the Nevada delegation in an effort to strike the Bishop amendment from the defense authorization.

On Friday, a House committee approved Horsford’s language, striking Bishop’s controversial amendment and removing it from the defense authorization bill.

“We have beaten back the Bishop amendment and the Air Force's sneak maneuver,” Patrick Donnelly, Nevada state director at the Center for Biological Diversity, said in a statement. “This is the result of a massive organizing effort, mobilizing tens of thousands of people across the country, and the years of coalition building that we've done.”

The bill, however, could still change moving forward. After the legislation moves to the House floor, members of Congress will be tasked to reconcile differences in the House and Senate versions of the bill. During that time, members of Congress could re-introduce elements of the Air Force’s proposed expansion.