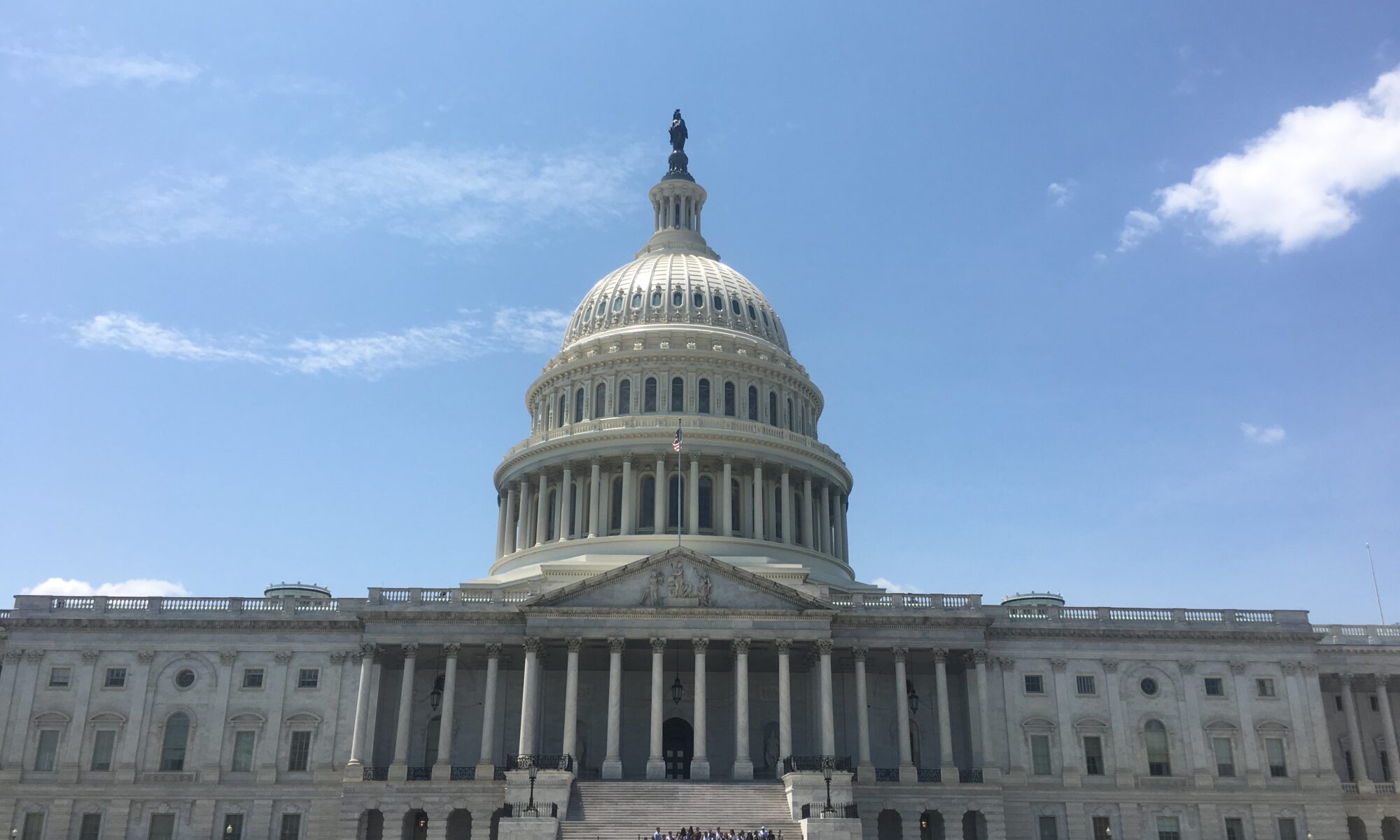 The vote on the measure was the first one taken in the ongoing impeachment inquiry launched by Speaker Nancy Pelosi in September. It passed 232 to 196 votes.

Rep. Mark Amodei, the delegation’s lone Republican, sided with all of his GOP colleagues in voting against the resolution.

In a statement released after the vote, Amodei, echoing GOP leaders, took issue with the process being held behind closed doors and without Republican input.

“The simple fact is this: In the House of Representatives the side with the most votes wins,” Amodei said. “Meaning, it should come as no surprise that Speaker Pelosi’s minions will complete the tasks they’ve been assigned by their partisan bosses. The only question is, what will the articles of impeachment look like with no diversity in authorship?”

Amodei has said he supports congressional oversight regarding the president’s dealings with Ukraine, which was initially taken by some to be support for impeachment rather than for an inquiry. He subsequently has raised concerns about the impeachment process. The congressman believes misrepresentation of his position in September by national media caused Trump’s re-election campaign to pass him over for Nevada chairman for the 2020 effort, a position he held in 2016.

Democrats, led by House Intelligence Committee Chairman Adam Schiff of California, have been holding closed-door hearings to depose witnesses in their investigation into whether the president pressured Ukraine to interfere in the 2020 election against a political rival, his withholding of military aid (and a White House meeting) and possible efforts to cover up his actions. Members of the House Foreign Affairs Committee, including Rep. Dina Titus, and the House Oversight and Reform Committee have also taken part.

Schiff has argued that deposing witnesses in secret is typical at the beginning of an investigation and precludes witnesses from coordinating their testimony to hide the truth. The resolution passed by the House Thursday authorizes the public portion of the investigation, including the release of transcripts of witness testimony and allows for up to 45 minutes per side for the questioning of witnesses by committee staff counsel. The resolution also allows the president’s legal team to cross-examine witnesses before the Judiciary Committee, which is directed to review the evidence and to write articles of impeachment, if necessary.

Amodei noted that about 75 percent of House members do not serve on any of those committees and are therefore shut out of the process along with their constituents.

“Since this process has been completely political, it will be interesting to see if the Speaker’s voting mandates to her caucus will hold after we get a look at the actual articles, which by the way, will have been generated without any input from 75 percent of Members in the House – thereby denying 230 million Americans a voice in the process,” he continued.

“Donald Trump endangered our national security and undermined our elections by pressuring a foreign country to interfere in the 2020 election,” she said in a statement after the vote. “Moreover, the White House has repeatedly broken the law by refusing to comply with congressional subpoenas. Today I voted to let the American people hear for themselves the extent of President Trump’s abuse of power. We will continue to build a mountain of evidence to make the strongest case possible to the public and to the Senate.”

Both Rep. Susie Lee and Rep. Steven Horsford, whose seats are being targeted by the GOP in the 2020 election, were careful to underscore that Thursday’s vote was not to impeach the president

“The Resolution that passed the House today is NOT a vote to impeach the President, but a vote to establish the public process for the impeachment inquiry,” Lee wrote on Twitter. “This is an important step to getting all the facts we need to make an informed decision on impeachment, should the time come.”

“My vote today ensures that the House can continue to move forward in a fair, professional manner that gives the public — and the Nevadans I represent — access to the truth of what has happened in the White House,” Horsford said.