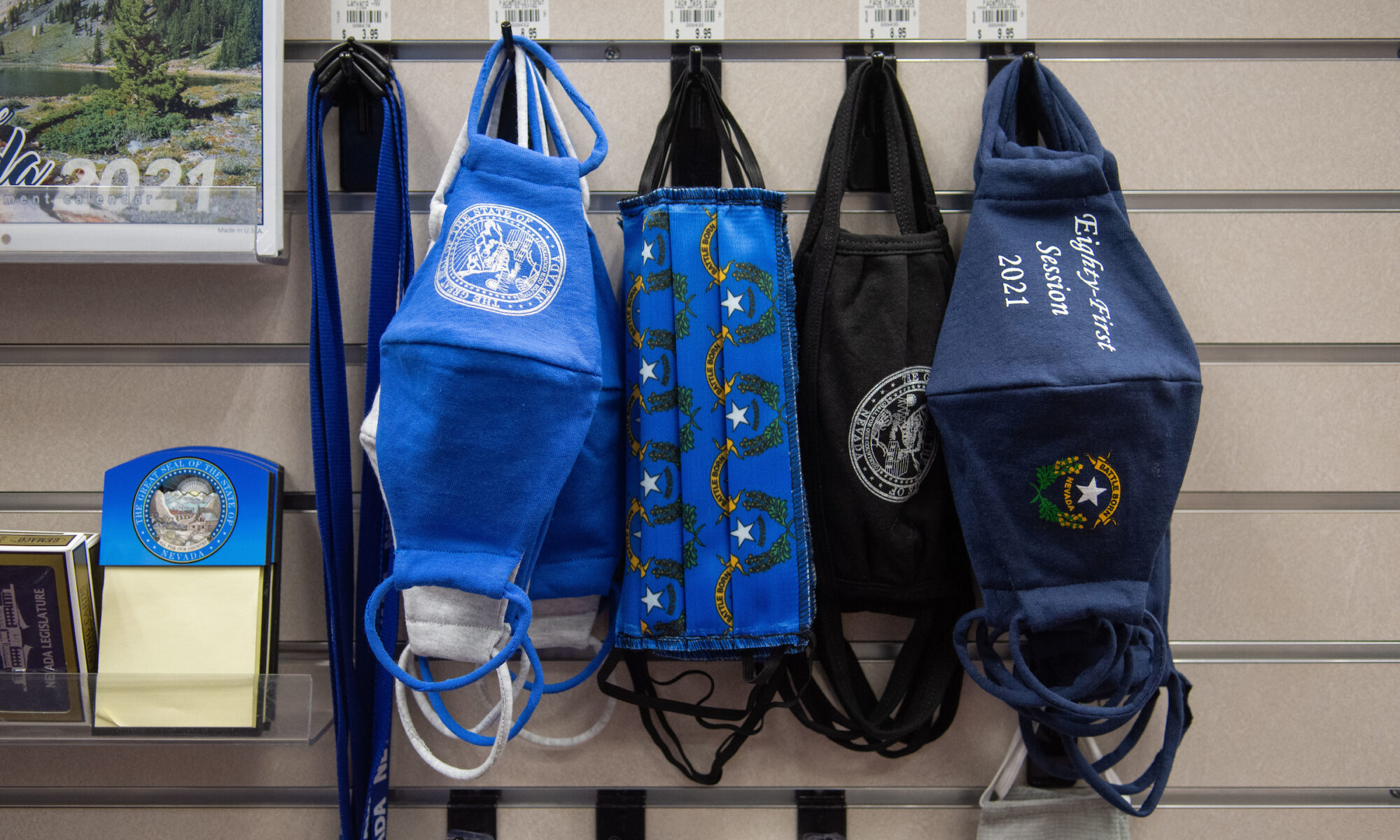 I study African American history, and I would like to explain to some of my fellow Nevadans what tyranny is. Being required to wear a mask to defeat a deadly disease and protect your own and others’ health is not tyranny. Being beaten to death by your employer for asking to be paid is tyranny. Not being able to register to vote because a white man doesn’t like your handwriting is tyranny. Being pulled over and jailed by police who later give you over to the Ku Klux Klan to be killed is tyranny.

As far as I know, nothing like that has happened to anyone currently accusing “King Sisolak” of violating their rights. But it’s pretty clear to me where they are coming from, historically. The push by some Nevadans to abandon mask mandates is a continuation of right wing activists’ long record of turning minor inconveniences into symbols of government “tyranny.” It’s the same strategy that, in its most extreme forms, fueled white nationalist violence, conspiracies to kidnap and murder political leaders, and the January 6 insurrection that tried to overturn a free and fair election.

Americans have vigilantly guarded their individual liberties (except those of people they enslaved or colonized) since the revolution that founded the United States. But the idea that every government action aimed at enhancing the general welfare somehow threatens all of our freedoms is a more recent development. To make sense of anti-mask protests, we need to look at how 20th Century segregationists convinced large numbers of white Americans to hate and fear their government rather than view it as a force for good.

Today’s anti-government activism is rooted in decades of resistance to policies enacted in the civil rights era. After the Supreme Court’s decision in Brown v. Board of Education declaring segregated public schools unconstitutional in 1954, opponents of racial equality denigrated the court’s action as a form of federal overreach that would destroy sacred traditions, violate the religious liberties of those who believed white supremacy was ordained by God, and lead to horrors such as “race mixing.” The expertise of the lawyers and education researchers whose testimony contributed to the court’s unanimous decision also came under fire. According to the editors of National Review, the ruling was “one of the most brazen acts of judicial usurpation in our history, patently counter to the intent of the Constitution, shoddy and illegal in analysis, and invalid as sociology.”

Antipathy toward government gained momentum in the mid-1960s as the courts and Congress responded to a decade of obstruction and delays by local school officials who refused to accept desegregation. The Civil Rights Act of 1964 included stronger enforcement mechanisms designed to force more action by school districts. Between 1966 and 1971, federal courts ruled in several landmark cases that the Constitution required school officials to take whatever measures were needed to eliminate racial discrimination. In cases where it was impossible to desegregate schools without transporting some students outside their racially segregated neighborhoods, the Supreme Court upheld the use of busing for the purposes of integration.

Since the early 20th Century, millions of American school children had been bused to school every day. Busing was used to consolidate rural school districts, enable students to attend special programs, and enhance educational opportunities. In the South, busing was used to maintain segregated schools, and children were routinely bused past schools near their homes to all-white or all-black schools that were farther away. As the Supreme Court noted in Swann v. Charlotte Mecklenburg Board of Education (1971), busing was “an integral part of the public education system,” and there was no reason why districts that used busing for other purposes could not also use it to integrate their school systems.

Yet over the course of the next decade, segregationists transformed this completely normal, painless, and necessary method of getting some children to school into the embodiment of the federal government’s dictatorial tendencies. M. Stanton Evans of the American Conservative Union complained that a “handful of professional liberals in the Department of Health, Education and Welfare can dictate to millions of American parents that we must send our children miles away to achieve artificial racial balance in schools.” In 1974, a group of parents in Boston equated “forced busing” with the Holocaust: “FORCING people to leave their homes to FORCED train rides to FORCED concentration camps to FORCED gas chambers.” In Boston and other cities where court-ordered desegregation plans distributed educational resources more equitably, opponents harassed and threatened families that complied with the law, firebombed people’s homes, and threw rocks and bottles at school children.

Business and political leaders who opposed federal intervention on behalf of racial and economic justice reinforced these negative views of government in the late twentieth century. President Richard Nixon sympathized with segregationists and blamed federal judges (not violent anti-busing activists) for creating “anger, fear and turmoil in local communities” that were implementing desegregation plans. In his 1981 inaugural speech, Ronald Reagan surveyed a nation beset by declining industries, mass unemployment, and rising poverty, then declared: “In this present crisis, government is not the solution to our problem, government is the problem.”

The more people who believed this, the harder it became to use government for any socially beneficial purpose apart from national defense. Even more liberal leaders like Bill Clinton and Barack Obama were reluctant to risk the wrath of anti-government forces by reviving proactive approaches to social problems during their terms in office.

Americans are still living (and dying) with this legacy. Those who truly care about the future of this nation must reject the delusions of anti-maskers who think refusing to cover their faces with a piece of cloth will preserve their own or anyone else’s freedom. The pandemic has shown an urgent need for adequately funded public services, a stronger social safety net, and competent administration of the agencies responsible for keeping us safe. That means more government, not less.

Greta de Jong is a Foundation Professor of History at UNR. She is the author of A Different Day: African American Struggles for Justice in Rural Louisiana, 1900–1970 (2002), Invisible Enemy: The African American Freedom Struggle after 1965 (2010), and You Can’t Eat Freedom: Southerners and Social Justice after the Civil Rights Movement (2016).