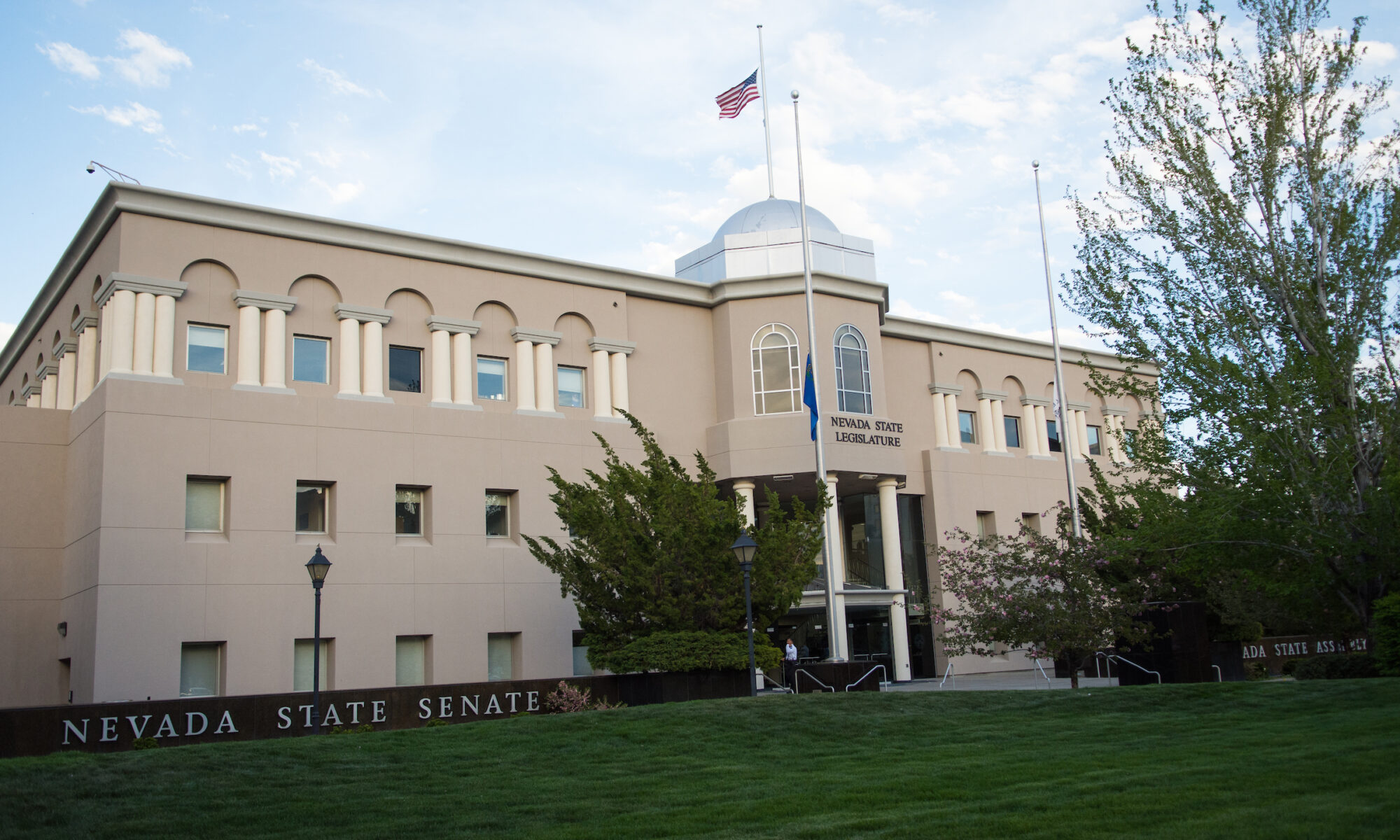 I hate to admit it. I hope I don’t get put on double secret probation by the State Bar by saying this. Don’t tell anyone I said it. But it’s true.

Lawyers make mistakes. We get things wrong sometimes. We’re just as subject to all the flaws of being human as anyone else.

This, of course, is why in any sort of dispute, every party to the dispute should have his or her own lawyer. A single lawyer handling even an amicable, non-contested divorce can be dicey. We certainly want defense attorneys to stand against prosecutors to ensure the rules are followed, and if there is more than one defendant, everyone gets a lawyer lest fingers start being pointed. Having your own lawyer review a contract before you sign it can save a lot of litigation down the road.

It’s more expensive to do it this way, and more time consuming – at least in the short term. But robust debate between transparently partisan advocates is an excellent way to reach correct conclusions and outcomes, ensuring that the concerns of all sides are at least heard. It’s not perfect, but it beats the alternative.

But it does require that those advocates take sides. And once a lawyer takes one side, he or she can’t also take another one. And so if you’re a lawyer with an obligation to multiple people within a single organization, you can’t represent ANY side where members are pitted against each other. Advocates who try to serve two masters will inevitably betray one of them – and very likely both.

This concept is nothing new, and the obvious logic behind these principles is why, last November, Judge James Russell told lawyers from the Legislative Counsel Bureau that they couldn’t represent individual Democratic state senators in a lawsuit over the constitutionality of a late-session tax increase.

LCB lawyers do an incredibly difficult job under the direction of 63 bosses – bosses who are always at odds with one another. When a lawmaker says, “I want a law that does This Thing,” the LCB lawyer has to figure out how to actually draft a statute which would, in fact, do This Thing instead of inadvertently doing That Thing. They are also called upon to give their opinions on whether or not This Thing or That Thing are even legal to do. Towards the end of any legislative session, LCB lawyers are somehow working upwards of 30 hours a day or more, hoping that the sleep they got last March will be enough to sustain them.

What has always been remarkable to me about these folks is their usually successful efforts to remain politically neutral. This may surprise some people, but lawyers tend to be a) opinionated, and b) not afraid to share our opinion. Lawyers use the mechanisms of government to solve their clients’ problems, and we therefore naturally have strong feelings on the workings (or not) of those mechanics. LCB lawyers have to keep their own opinions to themselves, and help lawmakers they may disagree with draft legislation they may not like.

None of us are ever truly, one hundred percent neutral or objective about anything, even when we’re trying to be. But as an institution, LCB tries, and usually succeeds. LCB’s obligation must be to the work they do for the institution, and not in defending policy choices.

But once they become partisans, they will stay partisans. That sounds good when you’re the legislative partisans in power, and think you’ve gerrymandered your way to permanent majorities, but balances of political power always inevitably shift, and politicians should never take advantages for themselves they don’t want their adversaries using in the future.

In order to prevent this, the legislators themselves must be on constant alert to avoid dragging LCB over to one partisan side or another. Unfortunately, this is exactly what happened last year, forcing the judge to step in.

Last legislative session, Democrats wanted more money to spend than they had in the budget – public health epidemics like vaping don’t solve themselves, you know. But increases in revenue require a 2/3 vote, and the Dems were one vote shy in the Senate to raise taxes. As a workaround, they wrote a bill to eliminate a scheduled sunset, and then argued that because it wasn’t “new,” it wasn’t an increase. This argument is absurd – previous lawmakers had approved that revenue stream for a determinate period of time and no longer, and extending that stream means taxes were higher after their vote than they would have been without it. Nevertheless, Democratic legislators asked LCB for an opinion indicating whether or not extending scheduled tax sunsets required a 2/3rds vote, and LCB issued the opinion desired by the majority.

This, I believe, was a grave error on the part of both LCB and legislative Democrats, regardless of how you feel about the merits of their creative constitutional scholarship. It forced LCB – an organization known for its non-partisanship – into a partisan battle, where their opinion would be used as a cudgel. Republicans had already threatened to litigate the issue of the bill passed.

Democrats continue to argue that LCB should be allowed to defend the non-2/3rds vote in court, because they would be representing “the will of the legislature,” and therefore still remaining loyal to the institution.

But particularly when it comes to constitutional issues, this “will of the legislature” stuff simply does not comport with our republican (small “r”) form of government. This is where the distinction between a republic and a democracy is no longer pedantic, but is crucial to the protection of our rights.

For example, say legislators overwhelmingly passed a Sedition Act which outlawed criticism of the governor. Obviously, this would be unconstitutional, and a healthy LCB would hopefully advise lawmakers that it was so. But if LCB was bound to defend the acts of a tyrannical majority passing unlawful legislation because that was the “will of the legislature,” how could anyone ever trust their advice again?  And what remedy would the minority legislators who recognized the illegality of such a bill have to attack the wrongful acts of their colleagues?

Democrats are complaining that LCB’s culture of neutrality is at risk because of the Republican challenge to their dubiously lawful budget bill, and more specifically, to GOP objections to LCB litigating on behalf of specific legislators. But that’s exactly backwards. LCB was damaged the moment it was asked to write a very partisan legal opinion that, no matter how substantively defensible it might be, would inevitably be seen as partisan hackery instead of sound analysis. The Democrats want to present LCB as some unassailable group of gurus whose legal conclusions might as well be written on stone tablets. But as good as those lawyers are, they’re still mere human beings.

Partisan legislative battles, particularly over matters of constitutional concern, will end up in court from time to time. There is nothing wrong with this – courts exist in part to resolve such controversies, and keep the boundaries of government (and government agent) power as clearly defined as possible. But LCB should never again be put in the position of having to take one side or another in such battles. The long term credibility of the legislative process itself – and the staff our legislators of all parties need to do their work – depends entirely upon it.