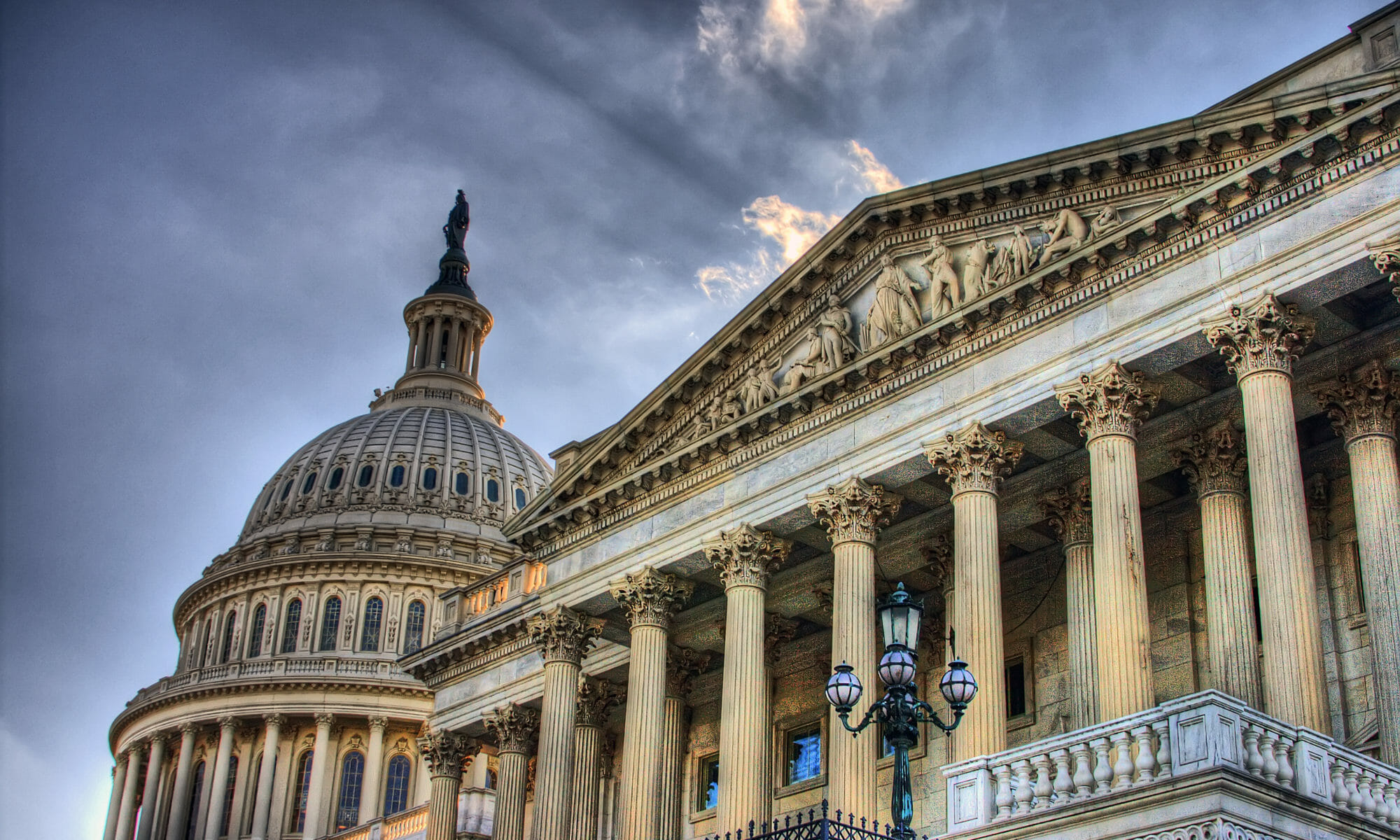 GOP political consultant Frank Luntz is worried that it will take about a week to decide who won the presidential election and that a lead for President Donald Trump on election night that fades to a Joe Biden victory as mailed votes are counted will undermine people’s faith in the process.

“I think you're going to have a situation, and I'm scared of this, that the American people think that the election was stolen from them because Donald Trump wins on Election Day,” Luntz told  members of the Las Vegas Metro Chamber of Commerce during their annual outreach to D.C. lawmakers and pundits.

“And then the other half of America thinks the election was stolen because Joe Biden gains votes and continues to gain votes, as people think ‘oh they’re just manufacturing this,’” Luntz continued.

Luntz said 41 percent of Americans already think that elections are not free and fair and that such a scenario could push that number to over 50 percent.

The scenario is driven by how ballots are typically counted. Those cast on election day are counted first, followed by early voters and then last are the absentee, mailed votes.

Most Republicans will likely vote in person and will have their votes tallied on election night which could give Trump the edge, Luntz noted. But most Democrats will vote by mail due to concerns about gathering during the coronavirus pandemic. And Biden would take the lead once those votes are counted.

A part-time Nevada resident, Luntz also gave Biden the edge in the election due to a weariness of another four years under Trump.

“Joe Biden has a definitive lead in Nevada and in the country overall,” Luntz said “And it has less to do about Joe Biden's policies than his character, which the American people have come to embrace and appreciate at a time of great division and polarization.”

While Trump has a record of accomplishments, including recent victories normalizing relations between two Arab nations and Israel, his leadership has been divisive, including the myriad of tweets disparaging his political enemies.

“The public looks at this election and they say, ‘do I really want four more years of this,’ and that is why, as of right now Joe Biden leads in Nevada. And it's why he leads nationwide.”

He was also critical of how the president has framed the unrest in the nation’s cities over police brutality. Trump has called himself the law and order president, but Luntz said that the language is too aggressive and that people want safe streets rather than a muscular response to protests.

Trump’s messaging on the pandemic also left much to be desired, he said. Luntz said that people want sound science and medicine; they need to feel safe and deserve to be free to go about their lives.

“It's want, need and deserve,” Luntz said.  “That is the perfect combination for communicating COVID internally to those who work in the casinos, to those who service them, to the business community, and to the population at large.”

Luntz, who spoke glowingly of Las Vegas businesses, workers and the surrounding community, also said he believes that the hospitality industry can recover as people get more comfortable with flying and staying in hotels amid the coronavirus pandemic. But getting on the first flight is the most difficult sell.

“What we have found in our research is that the first flight is by far the hardest,” he said. “And once you've taken the first flight they'll take the second, third, fourth and fifth and they will get back on planes. And in fact, that's the goal of getting people to stay in the hotel.”

He also recommended that the industry focus on repeat customers and feature photos of people traveling safely with proper distancing.

“They will come, but you have to show them how to do it,” Luntz concluded.