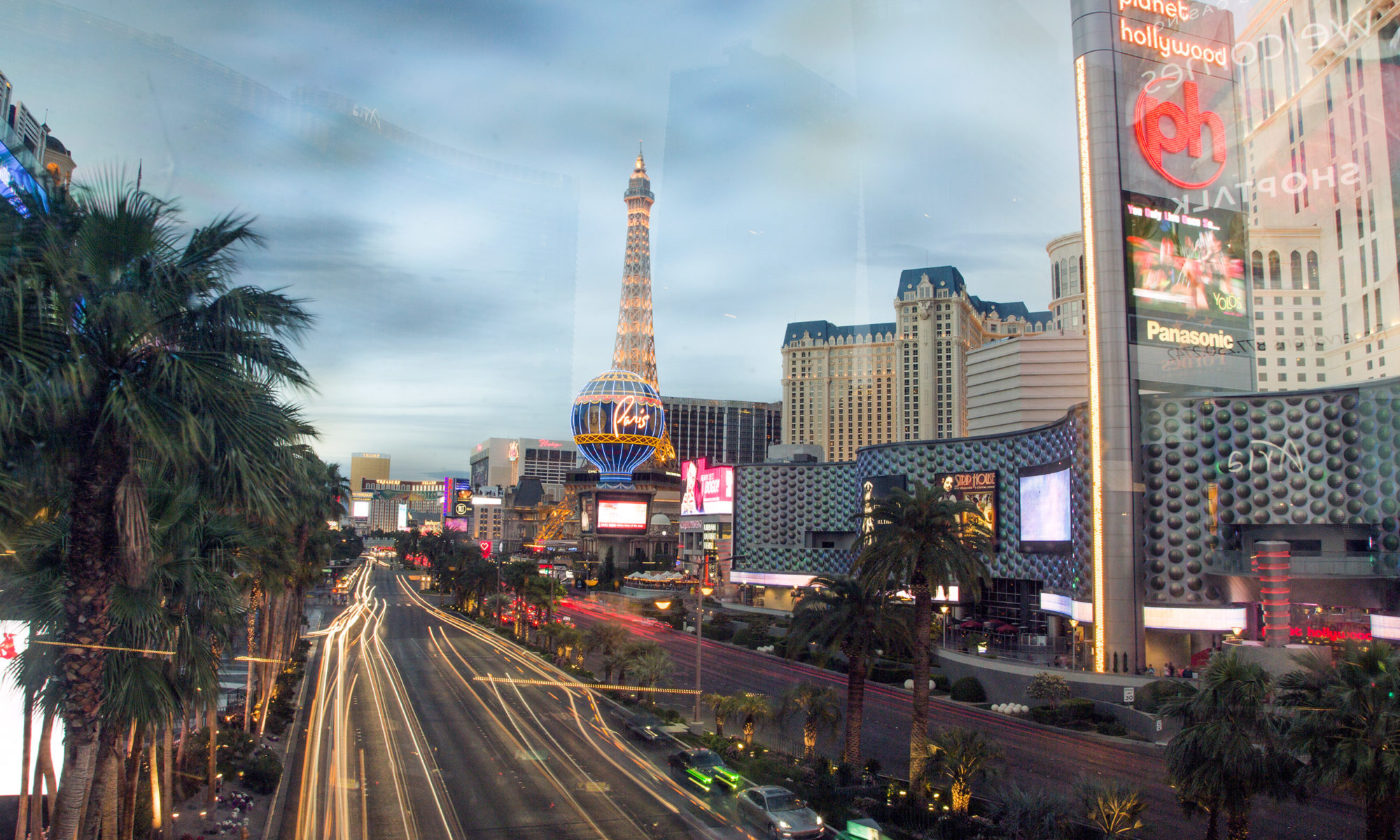 The future is apparently upon us—and, inevitably, there are those who consider its arrival a harbinger of doom for the working class.

Some economists, labor activists and workers have been growing increasingly worried about the automation of many low-skilled and entry-level jobs. As The New York Times recently reported, the trend of automation has increased as businesses navigate the uncertain and challenging economic landscape marred by the effects of the global pandemic.

As businesses work to meet the pent-up demand of consumers, and workers prove reluctant to reenter the job market, it seems likely a growing number of service-sector jobs will succumb to automation—something The Times worries will increase inequality and ruin economic opportunities for countless individuals.

Of course, concern over such technology isn’t new to the age of COVID. In recent years, the Culinary Union—worried about the potential impact to its members—included in its labor contracts various protections for workers who are ostensibly at risk of being replaced by automation technology. One of the main concerns was over automated cocktail machines that risked supplanting bartending opportunities for some hospitality employees.

Such a risk seems real, given the way touchscreens and speech recognition software have grown increasingly familiar in fast food restaurants, and self-checkout kiosks have supplanted cashier positions at grocery stores, airports and an increasing number of retailers. For an economy so heavily reliant on the service and hospitality industry, the potential impact of such technological advancements warrants attention in Nevada.

Combined with minimum wage increases and the current difficulty in finding quality workers to begin with, it seems like an increase in automation is effectively a foregone conclusion as businesses try to meet demand and lower costs in the post-pandemic economy.

However, while such a trend will inevitably erode certain options for some workers, it would be foolish to think the job market can’t provide new alternatives in place of those that are lost. Simply because more burger-flipping machines, automated bartenders or other robotic replacements grow in popularity doesn’t mean the workers potentially displaced by such technologies will forever be relegated to unemployment. Our labor market, both nationally and locally, has undergone far more massive transformations than what we’re seeing currently—the proliferation of fast-food kiosks included.

At one point, roughly 70 percent of Americans were employed in agriculture. And while today that number is closer to 2 percent, that doesn’t mean 68 percent of Americans were incapable of finding gainful employment. As the agriculture sector grew more efficient—through the increased use of machinery, automation and intelligent software—laborers and workers shifted their skills and focus to other sectors. Much the same thing happened with the increased automation in the energy and manufacturing sectors throughout the latter half of the 20th century. Certainly, both sectors employ a smaller share of the workforce than they once did, but no one in today’s economy is unemployed because General Motors added robotic arms to their assembly lines in the 1970s.

Far from decimating our economy by rendering huge swaths of workers “irrelevant,” the advancements brought on by automation and technological advancement have shifted the labor market while bringing incredible benefits to consumers, business owners and workers alike. The productivity gains have vastly improved access to commodities and services previously only available to the wealthy, improving the living standards of even the most disadvantaged among us. And many of the employment opportunities that have replaced the back-breaking jobs of early 20th century agricultural work, and the monotonous tasks of mid-century manufacturing, are significantly less hazardous to the wellbeing of low-skilled workers.

What this means is that there is little reason to regard increased automation as the arrival of some dystopian robotic future for huge swaths of the workforce. While the nature of some hospitality and service industry opportunities might change as fewer bartenders are needed and touchscreens replace certain cashiers, a shift in the skills required of workers shouldn’t be reason to fear an unending increase in the ranks of the unemployed. Instead, it should be reason for reevaluating how we prepare entrants to the workforce for the opportunities of tomorrow.

After all, the economy of tomorrow—even in a state as decidedly married to a major industry as Nevada—is going to look different than the economy of today. As a result, our education system, public assistance programs and political culture should be focused on preparing younger generations for those new possibilities. In years to come, what is demanded from workers, what skills are most valued and what opportunities are plentiful will inevitably evolve as our world becomes more technologically advanced—and such transformation should be welcomed, as it has historically resulted in vast improvements to our overall standard of living.

Contrary to what the International Monetary Fund, The New York Times or many economists seem to imply, the challenges faced by workers in an era of such disruption aren’t the fault of touchscreens, artificial intelligence or any other technological trend of automation. From an educational system designed to produce factory workers, to economists more concerned about automation than preparing members for the opportunities of tomorrow, many of our institutions have failed to adjust to the shifting landscape of our modern world.

In other words, despite the challenges of a changing jobs market, we shouldn’t make the mistake of waxing nostalgic for the days when flipping burgers or taking orders at a fast-food franchise were regular employment offerings. The real challenge before us is in preparing a workforce for the kind of opportunities that replace those we lose to technological advancements—not the arrival of such technological advancements themselves.