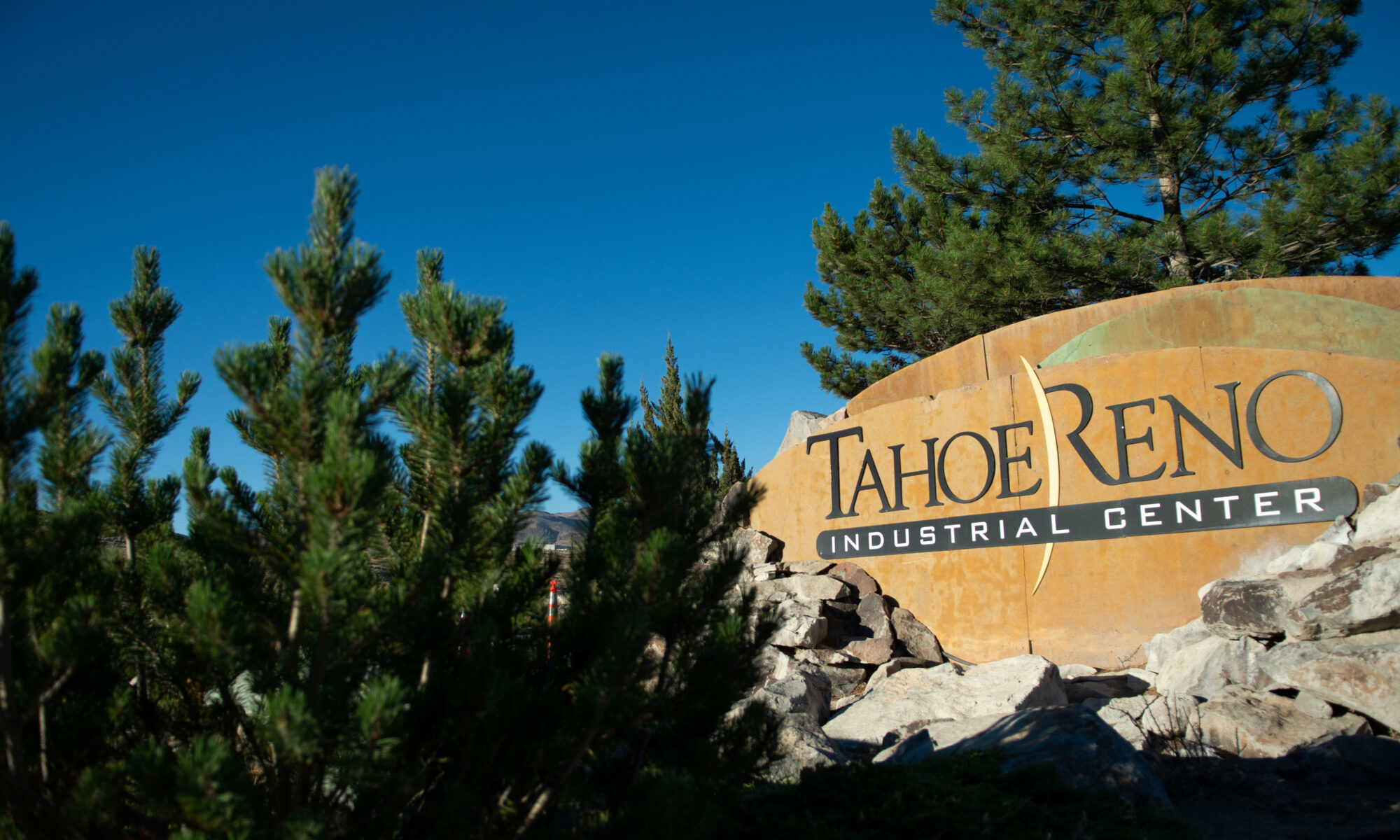 Earlier this month, the water provider for the Tahoe Reno Industrial Center asked a judge to let it wield a powerful tool that’s typically reserved for governmental bodies: eminent domain.

But after a private property owner and The Nevada Independent raised questions about whether the water provider complied with the state’s open meeting requirements, it is now reconsidering the issue. The GID has very few public records online and has not publicly disclosed its board members.

The water provider operates as a General Improvement District (GID) for the industrial park. The districts, separate from the counties that form them, are political subdivisions defined in the law as providing services to an area. In a statement on Tuesday, the GID conceded that there was a “defect in the public notice” for its Oct. 3 meeting. At that meeting, the GID’s Board of Trustees reportedly voted on a resolution to move forward with using eminent domain to construct a wastewater pipeline that has been cast as a win-win for regional development.

Four days later, the GID asked a District Court judge to grant easements on several parcels of private land, arguing that the pipeline is serving a “public use.” Under Nevada law, GIDs are considered governmental entities and have the statutory ability to exercise eminent domain.

Because of the noticing issue, the GID said it was filing a motion to dismiss its request to the court.

“TRI-GID plans to hold a special meeting in early November to re-notice and reconsider the proposed resolution of condemnation,” the water provider said on Tuesday. “More information on the date and time of the TRI-GID Board meeting to reconsider this item will be forthcoming.”

The vote on the eminent domain resolution was not available online.

Under the GID website’s “Vision” section, it says that the GID “provides for some of the most valuable components of effective governance: transparency, stakeholder engagement, and oversight by elected officials.” As of Tuesday, the GID did not list its five-member Board of Trustees online. Its website also does not include meeting agendas, minutes or materials.

Although the GID provided a written statement to The Nevada Independent, the GID did not provide responses to questions about the board composition or the governance structure.

Storey County established the GID in 2000, and the county manager, Austin Osborne, said it operates as a separate entity to provide water services to the industrial park.

Earlier this year, the GID proposed changing its governance structure so that the Storey County Board of Commissioners would serve as GID trustees, according to board meeting minutes. The county is studying the feasibility of that request and has not yet made a decision, Osborne said.

The GID’s eminent domain action marked the latest step in an effort to build a 16-mile pipeline from the industrial park, home to the Tesla Gigafactory, to the region’s main wastewater facility in Sparks. With the pipeline, companies at the industrial park could recycle wastewater for their operations while helping local governments defer looming costly upgrades to the sewage plant.

But for one family that owns property between Sparks and the industrial center, the eminent domain action raised serious concerns. In a filing last week, the Menezes family claimed that the GID failed to follow the state’s Open Meeting Law and prove the pipeline was for a public use.

The family owns property near the Truckee River between Sparks and the industrial center. And the GID’s preferred route for the pipeline runs through their land. At issue is a private road known as Menezes Way, which the family says it relies on for two of its businesses, a trucking company and a hay cubing operation. The family said any activities interfering with their access “will cause irreparable harm to the operations of these two businesses.” They also said that the easements will effectively split their property, making it difficult to develop the land in the future.

As a result, the family had asked for a jury to decide whether the project satisfied the state’s “public use” test. They claim that the taking might conflict with the Nevada Constitution, which prevents “public use” from including the “direct or indirect transfer of any interest in property taken in an eminent domain proceeding from one private party to another private party.”

In its legal filing, the family claimed that if a private party has “any interest” in the proposed project, “the pipeline and associated land for the pipeline are not for public use.” They noted that several companies in the industrial park were expected to pay for the pipeline’s construction.

And the family said that before the lawsuit was filed, it was approached with an agreement from the private Tahoe Reno Industrial Center LLC, the master developer, rather than the GID.

However, the GID argued in its court filing that the pipeline clearly satisfied the “public use” test, as “the Legislature has clearly stated that any authorized project undertaken by a general improvement district is, by definition, in the public interest and thereby serves a public use.”

An affidavit from Kris Thompson, who is listed in the court filing as the GID’s president and also has been the project manager for the industrial center, argues that the “acquisition of an easement across the property described in the complaint is necessary in order for the project to go forward in an expedient and orderly manner.” Thompson said that the GID considered an alternate route, but that it would add about $10.2 million, or roughly 30 percent, to the overall cost of the pipeline project.

Thompson’s statement notes that the GID has signed pipeline agreements with several public bodies, including the City of Reno, City of Sparks and the Truckee Meadows Water Authority.

In the context of eminent domain, what constitutes public use is not always as clear-cut as it might appear. It is a question, especially involving pipeline disputes, that has also been playing out in federal counts. Earlier this month, the Supreme Court declined to hear a dispute over whether an energy developer could seize land under eminent domain for a gas pipeline.

To many observers, the pipeline project is considered a collaborative and innovative way of dealing with water supply issues. In order to lure more manufacturing and data companies, the industrial park is going to need more water, Osborne noted. At the same time, the Truckee Meadows Water Reclamation Facility is in need of upgrades to meet environmental standards unless it can divert effluent. Sending the water to the industrial park could solve both issues.

Does that help it satisfy the “public use” test? That might be a future a question for the court.

Although the GID would operate the pipeline, the Menezes family wants to know for whom. It also asked the court to allow it to request further information about the pipeline project.

Originally, the pipeline project was going to receive state bonds. An interim legislative board had approved $35 million in bonds last year if the companies accepted liens and paid the state back through a Special Assessment District. After a company pulled out, the state deal fell apart.

In October last year, a lawyer for the GID told The Nevada Independent that “the pipeline will still be built by the master developer, Tahoe-Reno Industrial Center, LLC, and each [water user] will still pay its share of costs.” Yet the potential for public funding remains on the table. Storey County, which sees the effluent pipeline as an economic development opportunity, could potentially pay back some of the costs of the pipeline with new tax revenue, Osborne said.

Update: This story was corrected at 1:15 p.m. on Oct. 23, 2019 to indicate that GIDs are political subdivisions, not quasi-public entities, as the article originally stated.