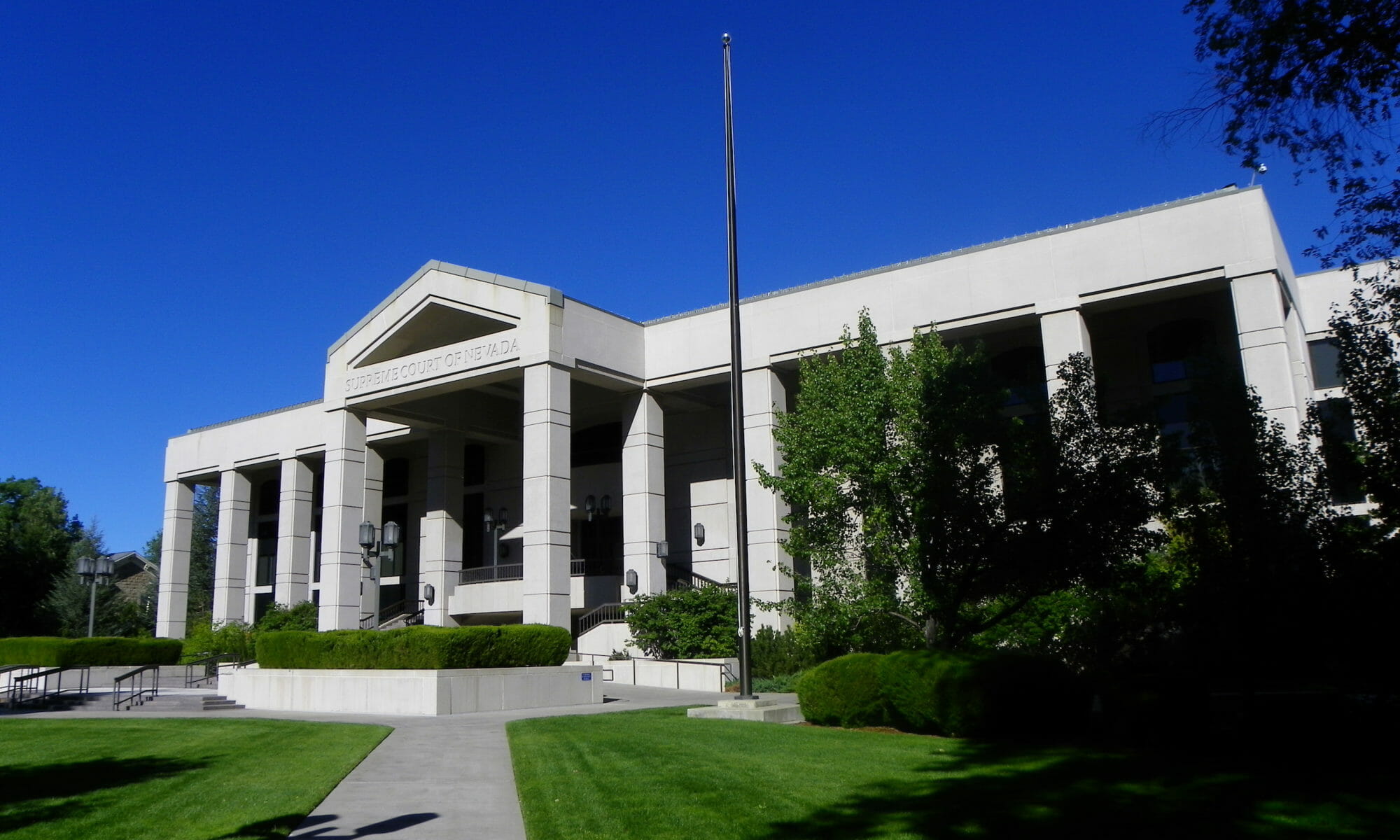 Nevada health exchange officials are murky on what a repeal and replace plan for the Affordable Care Act could look like but said that there would be a two- to three-year transition period should the health care reform program be dismantled.

A repeal would “stop the funding pieces” but allow the health exchange to continue with the status quo for two- to three-years, said Heather Korbulic, executive director of the Silver State Health Exchange.

“The exchange is really working on bettering the services we offer to Nevadans, increasing transparency, increasing carriers in our marketplace and making sure our consumers know what is accessible to them,” Korbulic said.

The exchange has 85,000 people signed up right now as open enrollment for the 2017 plan year is coming to a close, Korbulic said. That’s about 3,000 fewer people than signed up during the 2016 plan year, though the exchange also saw a jump in enrollments this time last year, she said.

Hardesty noted the uncomfortable position the court is in since it is partially funded by the collection of fees assessed on certain misdemeanor fines, such as traffic tickets. The U.S. Department of Justice’s investigations into practices in Baltimore and Ferguson determined that the process presents possible equal protection and due process issues, he said.

“Under those reports, it showed repeatedly that this was a serious racial bias problem,” Hardesty said. “Nevada is ripe for that kind of evaluation and that legal challenge.”

Assemblywoman Maggie Carlton, who chairs the lower house's money committee, Ways and Means, said that lawmakers would look at the way the court is funded, adding that it seems “backwards” to “fund something based on bad behavior.”

Hardesty also noted the crunch the Supreme Court faces over its projection that it will receive 200 more case filings than usual this year.

Hardesty attributed the “bubble” to an increase in a number of lawyer discipline and death penalty cases coming up on appeal to the Supreme Court, in addition to an increasing number of appeals from the district court level. And it’s a number the court only expects to keep growing: The court expects to hear 2,648 cases this fiscal year and 2,835 in the 2019 fiscal year.

“We see this as a very serious case filing increase for the Supreme Court to deal with,” Hardesty said.